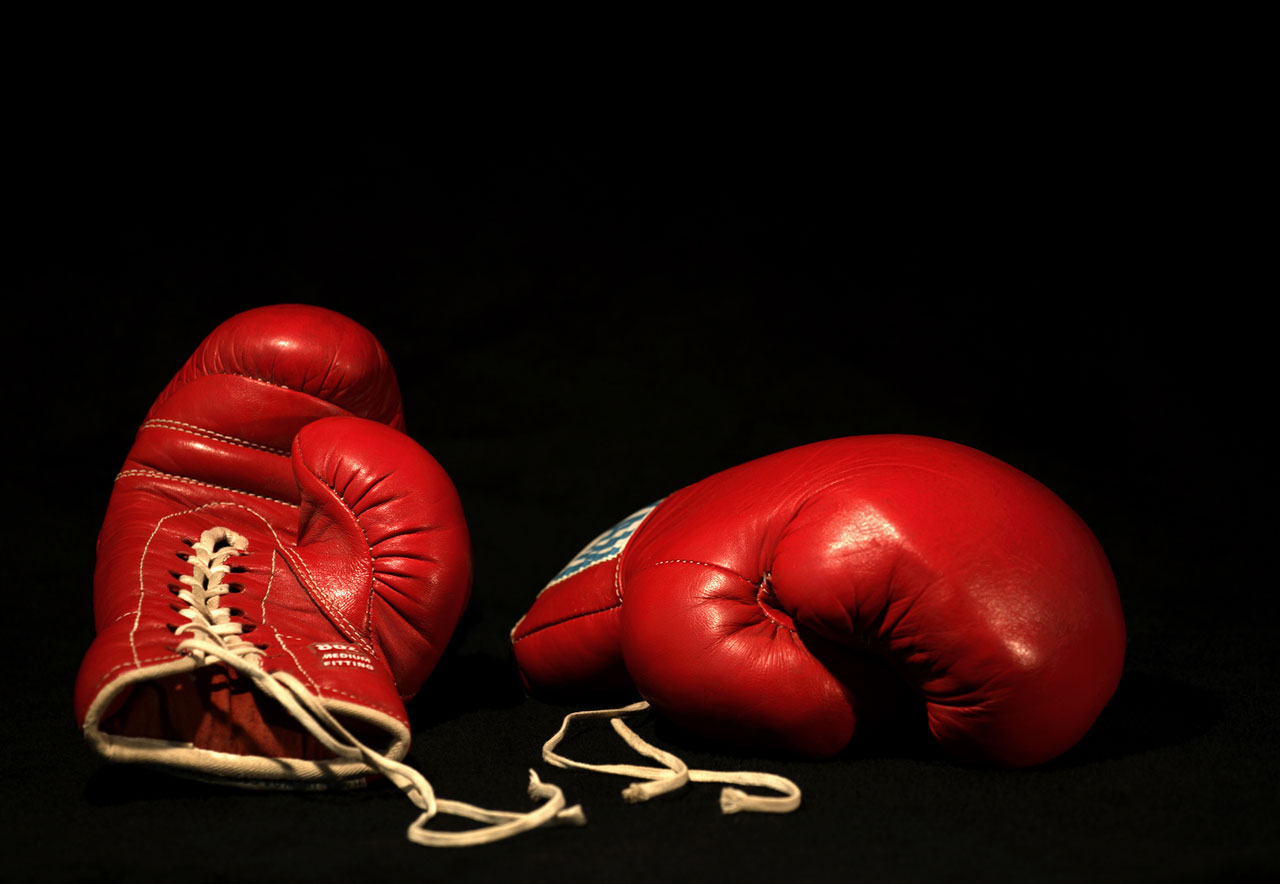 Being a Baptist has taught me many things: God’s Word is holy, the cross is sacred and Jesus shed His blood for me. I grew up studying and learning about missionaries around the world.

But Baptists also taught me how to fight. Nowhere can you learn better fighting techniques than in a Baptist church. Some people say we Baptists are born with boxing gloves.

In some ways, that’s good. We believe in the priesthood of the believer, the autonomy of the local church and that our opinion matters. I’ve attended church business meetings where the people fought over the color of the carpet, letting African-Americans attend worship services and the youth pastor’s haircut (And I was the youth pastor). In fact, I can’t remember anything we Baptists haven’t fought about.

I received the following email that describes a battle between two staff members in one of our Baptist churches. Nothing draws a bigger crowd to a Baptist church than a staff fight. I’ve reprinted it, but I changed the names to protect the guilty. The story goes like this:

Trying to believe it was a coincidence, the pastor put the incident behind him. Next Sunday, he preached on “Giving.” Afterwards, the choir squirmed as their director led them in the hymn “Jesus Paid It All.”

By this time, the pastor was losing his temper. Sunday-morning attendance swelled as the tension between the two built. A large crowd showed up the next week to hear his sermon on “The Sin of Gossiping.” Would you believe the choir director selected “I Love to Tell the Story”?

There was no turning back. The following Sunday, the pastor told the congregation that unless something changed, he was considering resignation. The entire church gasped when the choir director led them in: “Why Not Tonight?”

Truthfully, no one was surprised when the pastor resigned a week later, explaining that Jesus had led him there and Jesus was leading him away. The choir director could not resist and led the congregation in “What a Friend We Have in Jesus.”

The other day, I read on the Internet (and you know how accurate that is) that the #1 fight in today’s churches is over the length of the worship leader’s beard. The Internet says it shouldn’t be an inch and a half longer than the pastor’s. Next thing you know, churches will split over whether we should serve gluten-free wafers at the Lord’s Supper table or stick to the kind Jesus had. And there will be a big uproar when the women of the church find out that the thermostats on the walls are fake. Coffee wars are also coming, because some churches will have to cut coffee from their budgets. Some will argue that if we stop serving coffee, attendance will drop, and if attendance drops, so does the offering. That means cutting out coffee will take away funds missionaries need for their work.

What would happen if we took all of that energy and turned it into fighting for the right causes? Just think what we could accomplish. Here are three I think are worth fighting for:

2. The battle for holiness: We should fight against the decline of morality in our nation. Our marriages, our children and our society are being torn apart by the onslaught of immoral messages that come through TV, the Internet and music (1 Peter 1:16).

3. The battle against debt: I know many of you think I should have said hunger or homelessness. But many of those who have a relationship with Christ are so in debt that they don’t have a nickel to give to the work of the Lord. If God’s people were free from debt, they would have money to help with other problems (Rom.13:8).

Many of the battles we fight are just a tactic the enemy uses to get us to shift our time, energy and efforts from things that matter to things that don’t. If you want to see a real fight, come to our church’s next business meeting. We’re trying to strike the term “potluck” from our vocabulary, because if you know anything about Baptists, you know we’re against both “pot” and “luck.”

In the meantime, does anyone know where I can get a good pair of boxing gloves?