Rite of passage: ‘Can I call you my dad?’ 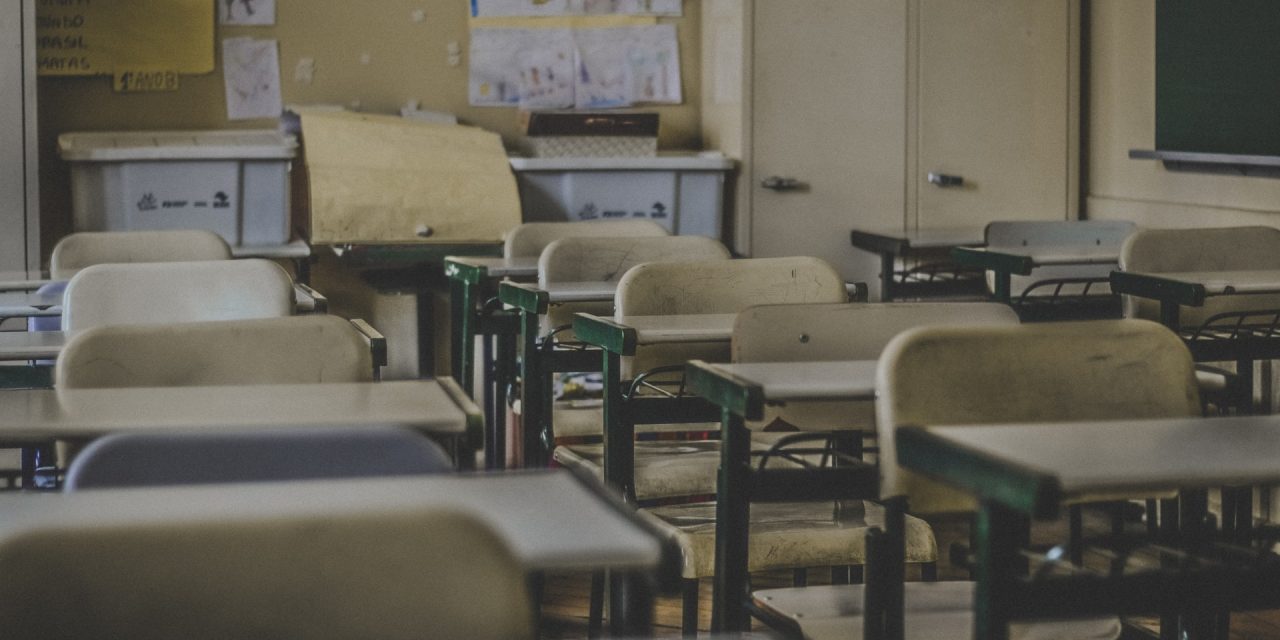 One of the highlights of my life as a dad is teaching my oldest son Jeremiah’s classes once a year. He serves in a public high school in the Dallas area, where he teaches geography and coaches basketball. Many of his students are either African American or Hispanic. In one class, he has four students who speak no English.

Recently, I spent two days taking over his classroom. I brought in various tribal objects, from Panama all the way to Africa. I showed pictures and asked the students to figure out something about the culture from their observations.

I have an incredible amount of fun engaging with these students. Many of those I’ve taught in earlier years make it a point to stop by and say, “Hi.” I believe this is my 13th year of teaching Jeremiah’s classes.

My son always builds up excitement for my arrival. He says things like, “This man has lived among some of the most primitive people of the world.” “He has been captured by the rebels in (a certain country).” “Our guest speaker has lived among the natives and caught crocodiles at night to feed the tribe.” By the time I get to the classroom, he has so prepared them for my coming that they’re expecting Indiana Jones.

The day I teach, I sit over in the corner with my props from around the world. Jeremy goes through another long introduction and then says, “Would you welcome to our class today, Walker Moore, my dad.”

Of course the students go bananas. “No way! This is your dad, Coach Moore? Are you telling us the truth? This is really your dad?”

At that point, I jump in and take over the class. For the next hour and a half, I do my best to razzle-dazzle, entertain and teach these students about the world we live in. Last year, at the end of the first class, I opened up the session for a time of questions and answers. The first question was, “Are you really his father?”

This year, the first question was similar. One of the students raised his hand and asked, “Have you ever been to your son’s house?” I thought about this for a second and realized many of these students have never seen their dad or, even if they have, he has never come to their home.

This year, I got to class a little early. All the students must stay out of the hallways and classrooms until the bell rings. As I was sitting at my son’s desk, the door opened and in stepped two Hispanic girls who asked if they could hide out until the bell rang. I didn’t mind, so they plopped down in two seats in front of me.

The first girl said, “Hi, my name’s Kitty. That’s not my real name, but that’s what I want people to call me.” I asked if she was bilingual. When she said she was, I let her know she was gifted and that the world was wide open to her. “The employers of the future will be looking for bilingual people to work in their companies,” I told her. “You’ll be able to earn higher pay if you work hard at excelling in both languages.”

I also asked where in Mexico her parents came from. She told me about her mother, and I asked about her father. She explained that she didn’t know who he was and that her mother didn’t know, either.

I sat in silence as I reflected on what she had said. As I prepared to respond, the bell rang, and Kitty jumped up and ran off to her class.

Jesus knew His Father. In fact, at 12 years of age, He said, “I must be about my Father’s business” (Luke 2:49b, NKJV). Jesus talked about His Father throughout His life, even when He hung on a cross: “Jesus called out with a loud voice, ‘Father, into your hands I commit my spirit.’ When He had said this, He breathed His last” (Luke 23:46).

A father gives a child identity. I’m watching a generation growing up without an identity because of absent fathers. And a fatherless generation is a generation on a road to destruction.

My third hour class arrived, and with them came Kitty. She smiled and said, “Hi” as I called her by name. I went into to my lecture and ended the class with questions and answers. When the bell rang, the students gathered their books and rushed out into the hallway.

Kitty hung around a few seconds until the rest of the class left. Then she walked over to ask a simple question, “Can I call you my dad?”