Rite of passage: Blessing the bully 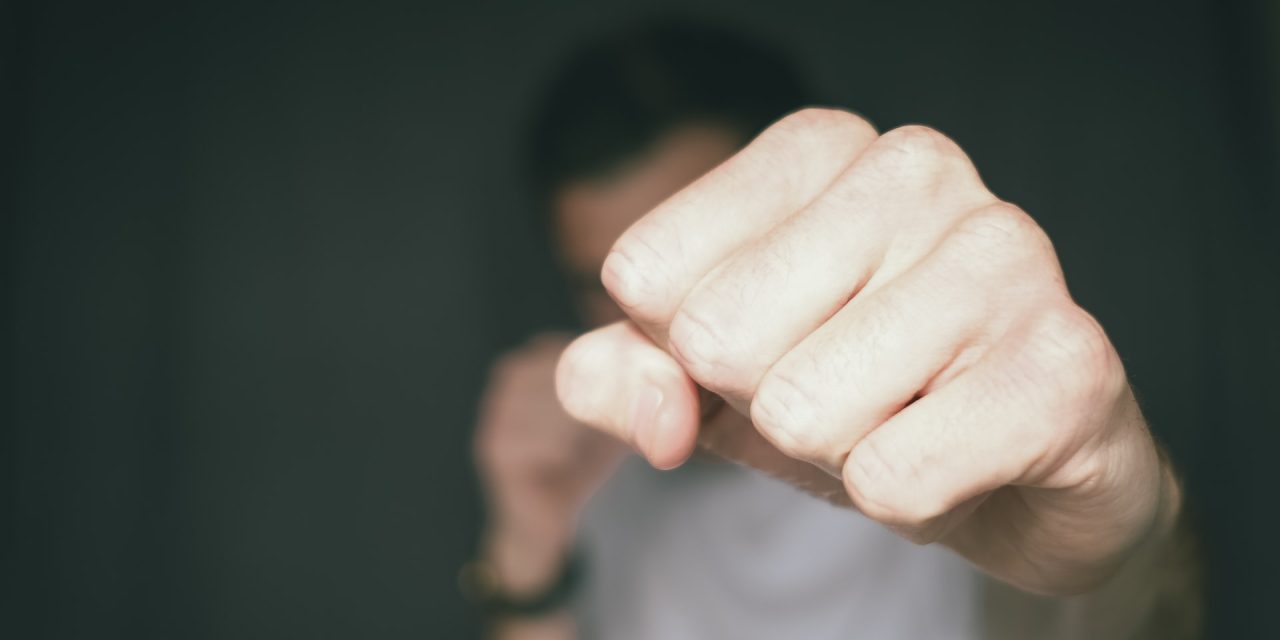 Lately, bullying has taken a major place in the news. Television reporters act like it’s a new phenomenon, but it’s been going on longer than I’ve been alive. If we could go back to Cain and Abel and hear directly from them, I’m sure one or both would complain about being bullied.

But don’t think I’m in favor of bullying. As a kid, I didn’t like it. As an adult, I like it even less.

It may be hard to believe, but as a child, I was the runt of the litter. I’m the oldest of four boys, but my next younger brother has always been bigger and stronger. He grew up to become a State Highway patrolman, carrying a gun and wrestling bad people to the ground. I grew up to become a youth pastor and missionary, carrying the thinnest Bible I could find and calling 911 when the bad guys showed up.

As a boy, the class I hated most was gym. If I am ever elected president of the United States, the first thing I’ll outlaw is gym class. One day, my mother got a letter from the school announcing that I had been promoted from recess to gym. The letter ended with a list of all the things I had to have to participate: A pair of red regulation gym shorts imprinted with the initials of our school, the required T-shirts and tennis shoes along with something I had never seen before that looked like a slingshot.

In my little life, this new requirement to take gym class was a game-changer. First, there was nothing more detrimental to my self-esteem than wearing those gym shorts, which in those days were really… short. I never minded recess, where we went outside and played. I didn’t even mind calisthenics, although it seemed like all we did was stand, hold our arms out and rotate them for hours on end. We’d rotate forward, forward, and then backward, backward. I guess if I was planning to grow up and become a hummingbird, this might have been a beneficial exercise. Otherwise, I’m not sure what the benefits were.

The thing I hated most about gym class was when the teacher divided us into teams. We all knew that meant a competition of some kind. Usually, it was dodge ball, a game invented by and made for bullies. We had a kid in our school named Jim who was nothing less than a monster. Other than his size, all I can remember about him was that he cut himself shaving before our fourth-grade graduation. If you asked me to draw Jim’s portrait, the closest I could come would be to give you a picture of Shrek.

Jim had massive hands and arms but no neck. His head sat squarely between his shoulders. He could pick up a dodge ball with one hand and throw it like a baseball, so a smaller child like me was always his target. I don’t know how many times my feet were knocked out from under me by one of Jim’s fast balls.

Somehow, I survived the perils of gym class and grew up more or less unscathed from these dramatic events. But at one time or another, we have all felt bullied. What do I advise students in this situation?

What happened to Jim? He became a policeman. And what about the skinny kid who hated gym class? He found out “Greater is He that is in me” than any bully I’ll ever face.

Photo by Dan Burton on Unsplash