Rite of Passage: A, B and See 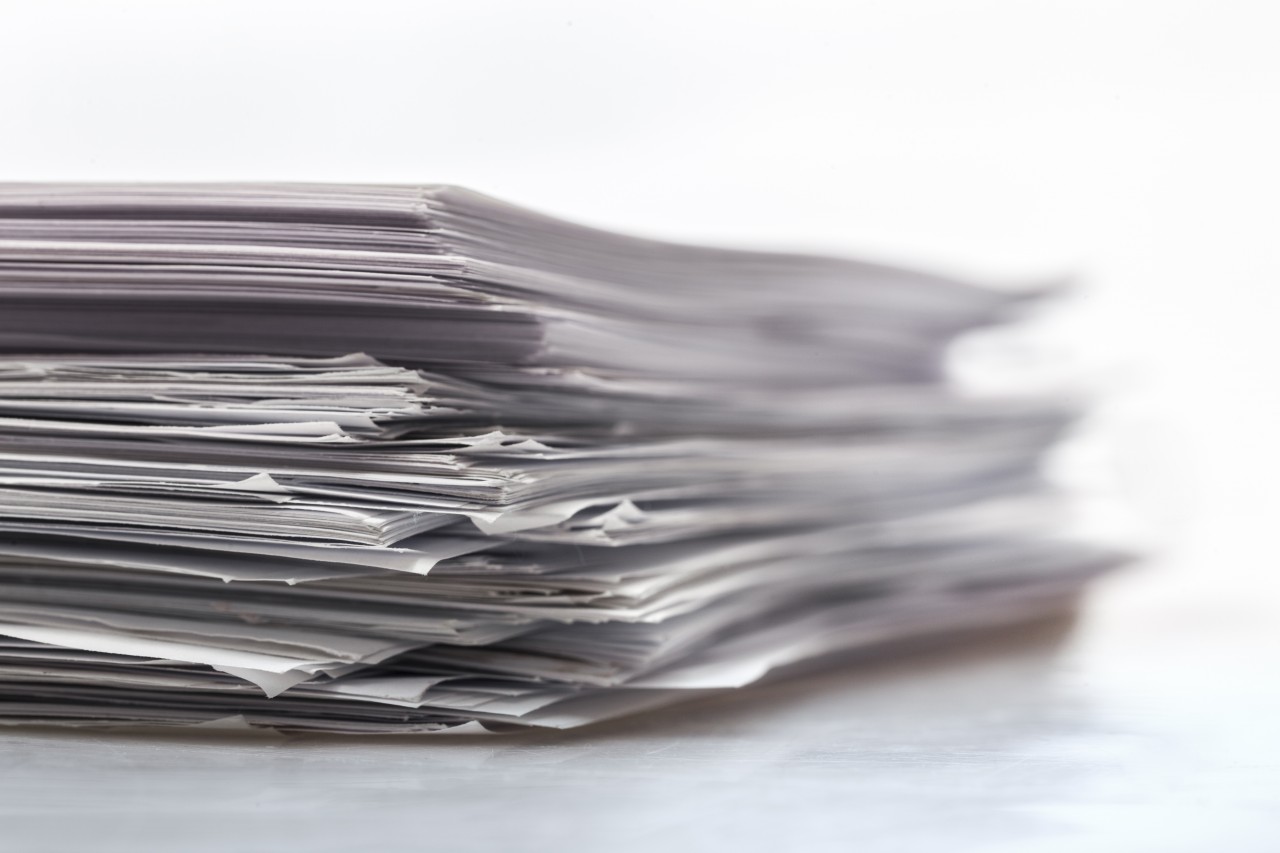 In a week I will turn 65. I heard that in Scrabble, the word “sixty-five” is only 25. I look forward to getting older, because the alternative is quite gloomy. But in this journey of turning 65, I had to sign up for Medicare. It was like going back to kindergarten and learning my ABC’s again.

For those who aren’t yet eligible for Medicare, let me try to explain. When you turn 64, you’ll notice a sudden increase in the amount of mail you receive. It starts with a couple of letters a day that look official, but they come from insurance companies touting that they have found the “yellow brick road” to guide you through the confusion of dealing with the government. They promise that if you fill in their postcard, they’ll help you sort out your alphabet.

By the time you turn 64½, you’ll need a bigger mailbox, and a month before you hit 65? You may as well move your trashcan out in front of your mailbox and ask the mail carrier to dump everything there. You’ll be amazed at how many people are concerned about this mile marker you’re about to reach.

Now, back to explaining Medicare.

Medicare comes in parts. Part A is hospital insurance. If you’ve been a good citizen and paid your Social Security, it is free. (Thank you, Uncle Sam). Part B is for medical insurance. I guess that’s for doctor visits, lab work and x-rays, but you have to pay the government for this. And this is where the alphabet comes in. Even though you get some free insurance and pay the government for some more insurance, there will be a lot of things not covered. So you have to buy Part C. This is called “supplemental,” which is funny because it contains the word “mental” and will tax your mental capacity. Supplemental insurance consists of private insurance companies approved by the government to fill in the gap Parts A and B don’t take care of. But Part C has many plans from which to choose. You can select Plan A, Plan F, Plan F High, Plan G, Plan N or Plan XYZ. So before you turn 65, you have to figure out your parts and plans.

But, my friend, it doesn’t end there, because you must be aware of Part D. Even with all of these parts and plans, none of them will take care of your prescriptions. Let’s summarize: you have Medicare Part A, in addition you pay for Part B and Part C, and while these parts are treating you, you need Part D to fulfill the prescriptions that the doctors in Part A or Part B prescribe. Now are we perfectly clear? I’m beginning to think I have a (supple)mental problem—or at least a giant headache.

Aren’t you glad God made it much easier for us to have a relationship with Him than it is to get Medicare? He made it so simple that even a child can come to him. It’s easy as ABC.

A is Admit: Admit to God that you have done wrong. We all have a sin problem. The Bible says “for all have sinned and fall short of the glory of God” (Rom. 3:23). Sin separates us from God and leads to eternal death. That’s our problem.

B is Believe: You must believe that Jesus is the only way, and that it’s only by His death, burial and resurrection that you can obtain salvation. Basically, you have to say, “Jesus is enough.” We are not saved by works or by another prophet, but only by Jesus, and Jesus alone. “For God so loved the world that He gave His one and only Son, that whoever believes in Him shall not perish but have eternal life” (John 3:16). And that is the free gift of God.

C is Confess: That means openly and publicly confess your belief that you are a sinner and that Jesus died in your place and rose from the grave in victory. If you believe this, then the gift of salvation is yours. Rom. 10:9-10(ESV) says, “… if you confess with your mouth that Jesus is Lord and believe in your heart that God raised him from the dead, you will be saved. For with the heart one believes and is justified, and with the mouth one confesses and is saved.” That’s your response to God’s gift.

Medicare plans are temporary, and insurance is confusing, but God’s plan is clear, and His assurance is eternal. If you must go through your ABCs, choose God’s way, and you’ll AB and see!