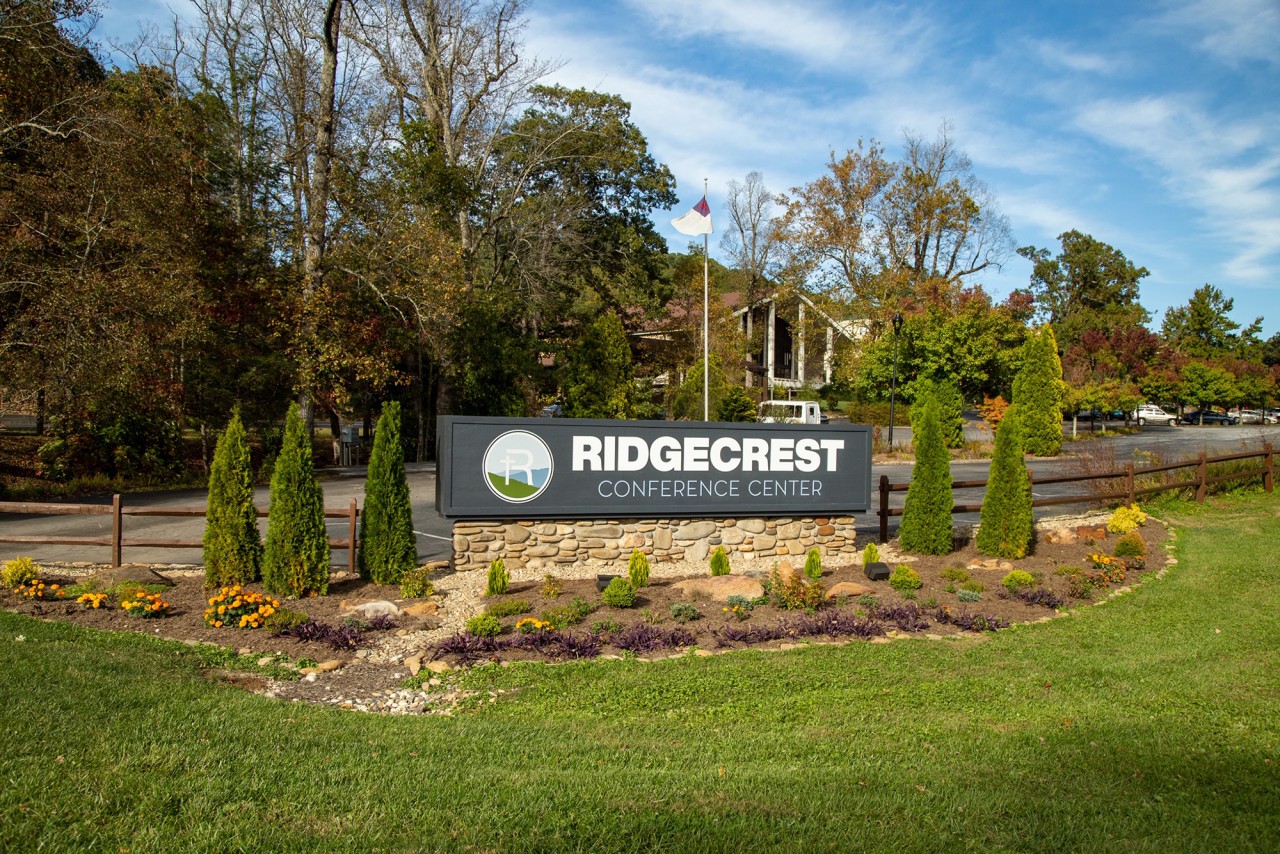 NASHVILLE (BP)—LifeWay Christian Resources trustees have authorized exploring the sale of Ridgecrest Conference Center and Summer Camps in North Carolina despite the conference center and camps operating at a profit in recent years.

The trustee board’s executive committee presented the recommendation to the full board during a special-called meeting held virtually and in executive session Thursday, April 23. The board unanimously supported LifeWay scheduling exploratory site visits with potential buyers.

“This was a painful decision,” LifeWay CEO Ben Mandrell said. “LifeWay’s leaders have prayed over this decision and looked at multiple options to keep Ridgecrest. The more than 100-year-old conference center has a rich heritage and spiritual legacy for Southern Baptists. However, the decision is a necessary one.”

If sold, Ridgecrest would join Glorieta Conference Center as a former LifeWay property. Glorieta was sold in 2013 for $1 to a Texas-based nonprofit which incorporated as Glorieta 2.0 for the purchase. Glorieta 2.0 continues to operate the facility east of Santa Fe, N.M., which recently served as the filming location for NBC’s “The Biggest Loser.”

Ridgecrest Conference Center and Summer Camps hosts 70,000 guests annually for various events involving churches, Christian associations other ministries, families, and individuals. Among these are several offered by LifeWay, including Centrifuge, CentriKid and Student Life Camps, Black Church Leadership and Family Conference and others. In addition, Camp Ridgecrest for Boys and Camp Crestridge for Girls operate at near capacity during the summer months.

According to an FAQ on the company’s website, LifeWay has been considering “whether or not owning and maintaining a conference center is the wisest way forward in terms of stewardship.”

Mandrell, who became president of the 129-year old organization last summer, cited changes in organizational strategy, rising costs and uncertainty due to COVID-19 as reasons for the potential sale of the property.

“LifeWay must control costs and manage resources in order to continue serving local churches in the most effective way,” he said. “Owning a conference center and the adjoining girls and boys camps requires significant operational and increasing financial investment.”

As with Glorieta, LifeWay’s preference would be to find a buyer that would continue to offer a Christian conference center environment and the operations of the boys and girls camps.

“Due to significant LifeWay investments over the past six years, Ridgecrest is well-positioned for future success under new ownership,” Mandrell said. “Finding a buyer who can make the ongoing investments necessary to maintain Ridgecrest’s current high standards of hospitality and service is the right thing to do for the future of Ridgecrest and LifeWay.”

Due to the global pandemic, Ridgecrest has temporarily ceased hosting groups until local authorities lift restrictions on groups physically gathering. On April 7, LifeWay announced the cancellation of all camps for the month of June. A decision has not been announced related to Camp Crestridge and Camp Ridgecrest.

While LifeWay is tasked by the Southern Baptist Convention (SBC) with assisting churches through the operation of camps and conference centers, it will be “recommending to the SBC Executive Committee a refresh of (its) ministry assignments that more closely align with (its) current mission, vision and strategic initiatives.”

“We’ve been asking whether or not owning and maintaining a conference center is the wisest way forward in terms of stewardship,” Mandrell said. “While LifeWay will continue to host camps and events, we realize we don’t need to own a hospitality facility to provide those experiences.”