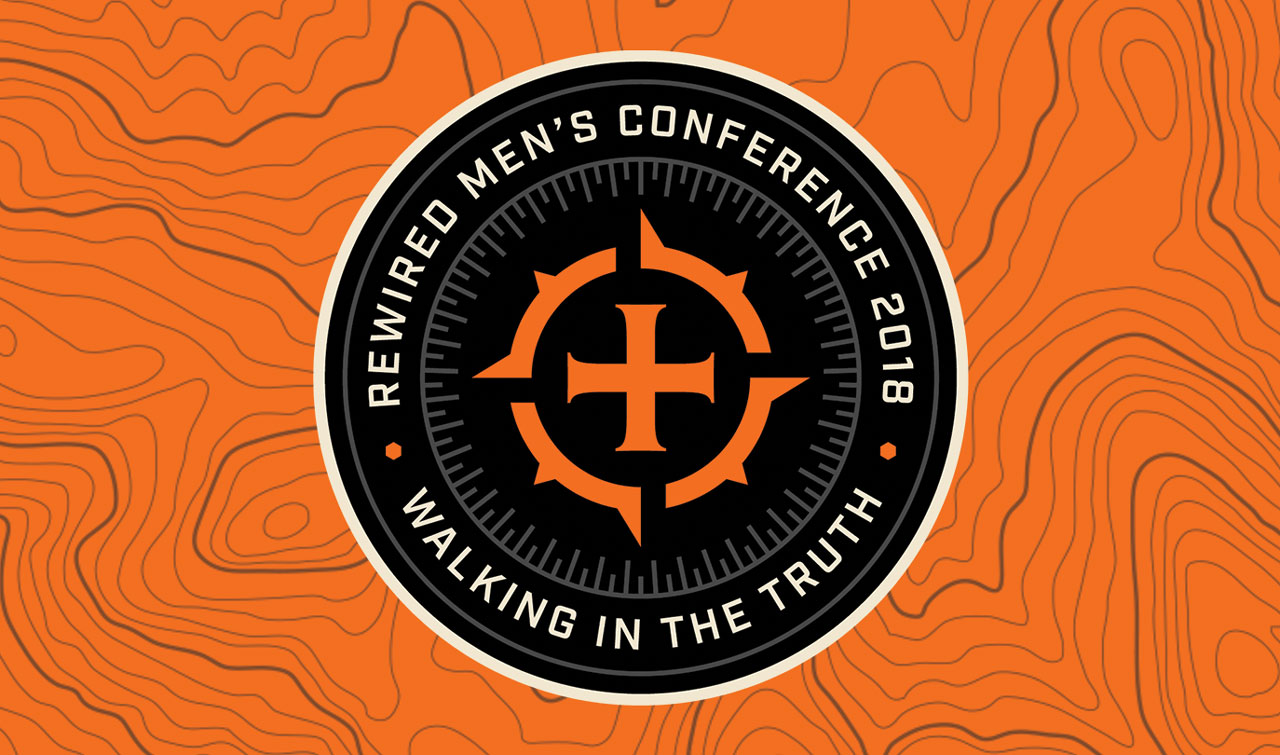 DAVIS—The Rewired Men’s Conference continues to grow every year. The annual event at Falls Creek Baptist Conference Center takes place April 27-28, and Keith Burkhart, Family and Men’s Ministry specialist for the Baptist General Convention of Oklahoma, expects a large attendance of men coming all over the country and beyond.

“Men will be converging on the Falls Creek grounds as far away as Washington, Indiana, New Mexico, Pennsylvania, Missouri, Arkansas, Texas and Louisiana and even Germany and Latvia,” Burkhart said.

The consistent appeal to Rewired is how it reaches men of all backgrounds and interests. Burkhart said this is what sets Rewired apart from other men’s conferences around the county.

“It is one of the only conferences where you will see a biker, cowboy, hipster, gamer and businessman standing together in worship as the greater ‘tribe’ of Christian men,” he said. “The unifying force that brings these men together is threefold: First, a love for Christ and desire to be men of God who influence their world;  second, to find the right next step or direction for their relationship with God;  and third, to find and build godly friendships with other men.”

Rewired has three Main Sessions scheduled with seven key speakers. Andrew Erwin is known for making faith-based films with his brother Jon. Their first production was October Baby in 2011, and their recent movies include Mom’s Night Out and Woodlawn. The Erwin Brothers’ latest film is I Can Only Imagine, based on the popular song by Christian group MercyMe and filmed in Oklahoma.

Tony Merida is a well-known pastor in Southern Baptist circles. He is the founding pastor of Raleigh, N.C., Imago Dei and associate professor of preaching at Southeastern Seminary. He has an extensive itinerant ministry and has written several books, including “The Christ-Centered Expositor,” “Ordinary,” “Orphanology,” and eight volumes in the “Christ-Centered Exposition Commentary” series, of which he also serves as a general editor, along with Danny Akin and David Platt.

Two other new speakers to Rewired include Christian Rap Artist Tadashii and Ted DiBiase who is otherwise known in the professional wrestling world as the “Million Dollar Man.” Tadashii is an active member at Denton, Texas, The Village Church, and DiBiase, a WWE Hall of Fame member, became an ordained minister after his iconic career and “travels the country to tell men about the restoration that can only be found in Christ.”

Three familiar faces at Rewired will be speaking at this year’s event. Bubba Burcham, team captain of the 2000 National Championship Football Team at the University of Oklahoma, is the men’s ministry director at Broken Arrow, First and a regular fixture at Rewired. Cliff Graham has been a previous Rewired speaker and is a Christian novelist who focuses on creating exciting Bible-based content and encouraging men to live a Christ-centered life. Matt Roberson has consistently led worship through music at Rewired, but this year, the lead pastor of Houston, Texas, MET Church will be bringing a message to those who attend Rewired.

Rewired will feature two Saturday morning breakout sessions, as men can select from approximately 20 different “Truth Tracks” courses to attend. The weekend event also will offer a multitude of outdoor activities, including “Old School Games” such as horseshoes and corn toss on Downing Way, sporting events at the Rec Fields and in the Amphitheater, ropes course and alpine tower at Price’s Tower, zipline at Rounds Corner as well as trout fishing at the Entry Creek.