REVIEW: ‘Sonic the Hedgehog’ delivers a solid message about friendship 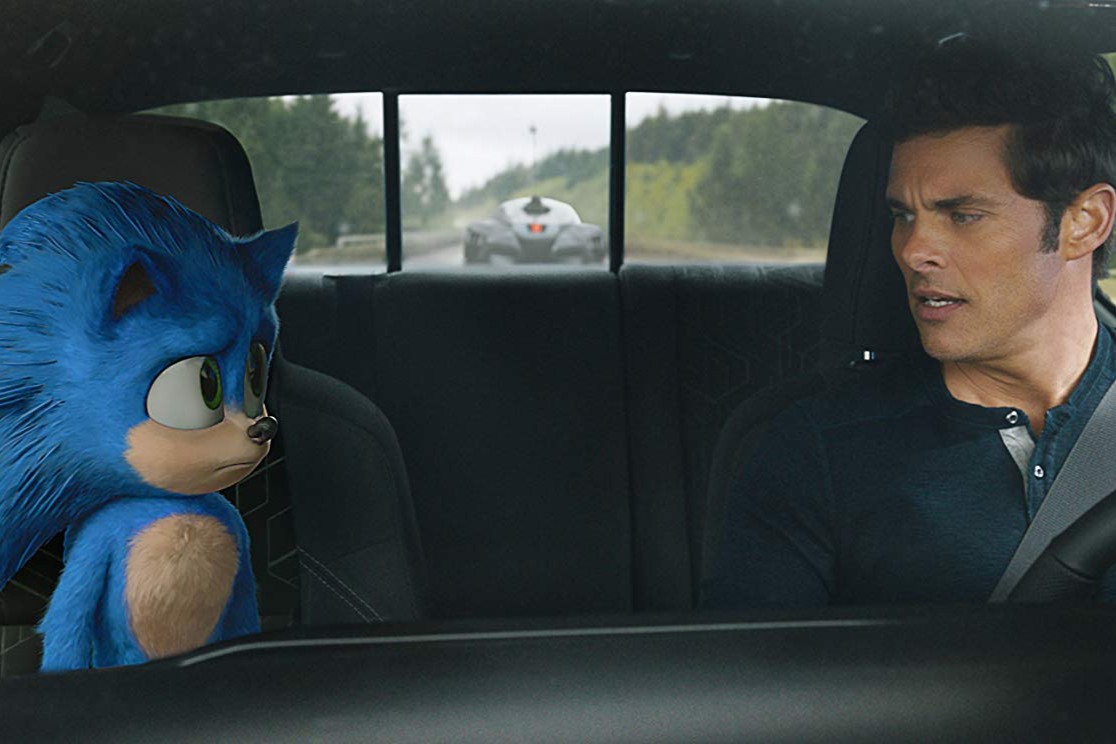 The live-action movie ‘Sonic the Hedgehog’ opens this weekend, telling the story of a creature with extraordinary powers.

He can play table tennis by himself. He can race through a highway speed trap without being seen.

He’s so fast that few people in his hometown of Green Hills, Mont., know he even exists.

But one day, Sonic’s speed gets him in trouble.

While playing baseball on an empty field, Sonic becomes discouraged that he has no friends. Sure, he can pitch to himself and hit a deep shot to the outfield and race around the bases, but he has no friends to give him a high five at home plate.

“I really am alone. All alone. Forever,” he says.

Angry and sad, Sonic races around the bases so many times he causes an energy surge that knocks out the power—not only in his town but elsewhere, too. Fearing terrorism, the U.S. government sends a brilliant (but evil) scientist, the eccentric Dr. Ivo Robotnik, to the scene for an investigation.

Will our speedy friend live to see another day?

The movie follows Sonic as he befriends Sheriff Wachowski, who himself joins the most-wanted list because of his partnership with an alleged terrorist. Sonic’s goal is to escape Earth (and Robotnik) and travel to another planet through the use of his magical golden rings, which he and the sheriff accidentally misplaced. Once he finds them—they’re in San Francisco—he’ll supposedly be safe.

Sonic the Hedgehog is an entertaining film targeting families, although it contains a few elements that will trouble some parents. That’s the bad news. The good news: Its messages about friendship and contentment are ones any family can embrace.

Moderate. Sonic the Hedgehog has more punches to the face than typically seen in a children’s movie. Wachowski punches Robotnik. Sonic enters a bar where a fight breaks out and we see at least a dozen punches land. (Sonic creatively ends the fight with his super-quick speed.) Robotnik pursues Sonic and Wachowski, obviously trying to kill them. His drones shoot lasers, causing multiple explosions.

Minimal. Wachowski jokes about being on a “yacht with Rihanna.” We see Wachowski and his wife share a brief kiss once or twice. His wife jokes about him having a dating app on his phone. (He doesn’t have one, and she was relaying a concern from her sister.) We hear a joke that someone has “taken a lover.”

Wachowski’s sister-in-law doesn’t like him and suggests they get a “D-I-V-O-R-C-E.” We hear the phrase “drug dealer.” We see plenty of beer at the bar. A woman tosses her beer into Wachowski’s face.

Learn to be content: Sheriff Wachowski’s goal in life is to escape the small town and work in San Francisco, where he can prove himself. But through his friendship with Sonic, he realizes how blessed he is to work in Green Hills, where everyone respects him.

Everyone needs a friend: At its core, Sonic is a movie about friendship. Sonic needs one. Wachowski—who is married but has no children—has the time to be one. (See Worldview/Application, below.)

The animated world has its share of movies that are entertaining-but-pointless. Thankfully, Sonic the Hedgehog isn’t in that group.

Yes, Sonic is a fun film about a faster-than-lightning hedgehog, but it’s also a film about a lonely hedgehog who needs a friend.

He even places “make a real friend” on his bucket list.

The Bible, of course, addresses the subject of friendship. In the Old Testament, God gave Adam a companion because it was not “good that the man should be alone.” In the New Testament, Christ established the church, which is to meet regularly and “encourage one another and build one another up” (1 Thess. 5:11).

God made us social creatures.

But Sonic does more than encourage us to get friends. Its primary message is to be a friend to others—something Sheriff Tom Wachowski does for Sonic. He places his desires second. He sacrifices his time for someone in need. In the end, they become good friends. That’s a good messages for children and adults.

Sonic is a fun movie that leaves you scratching your head and asking: Why did they put that in there? Whether it’s the bar scene fight or the language or the jokes about a divorce, it’s stuff that should have been left on the cutting room floor.