REVIEW: A spoiler-free parent’s guide to ‘Rise of Skywalker’ 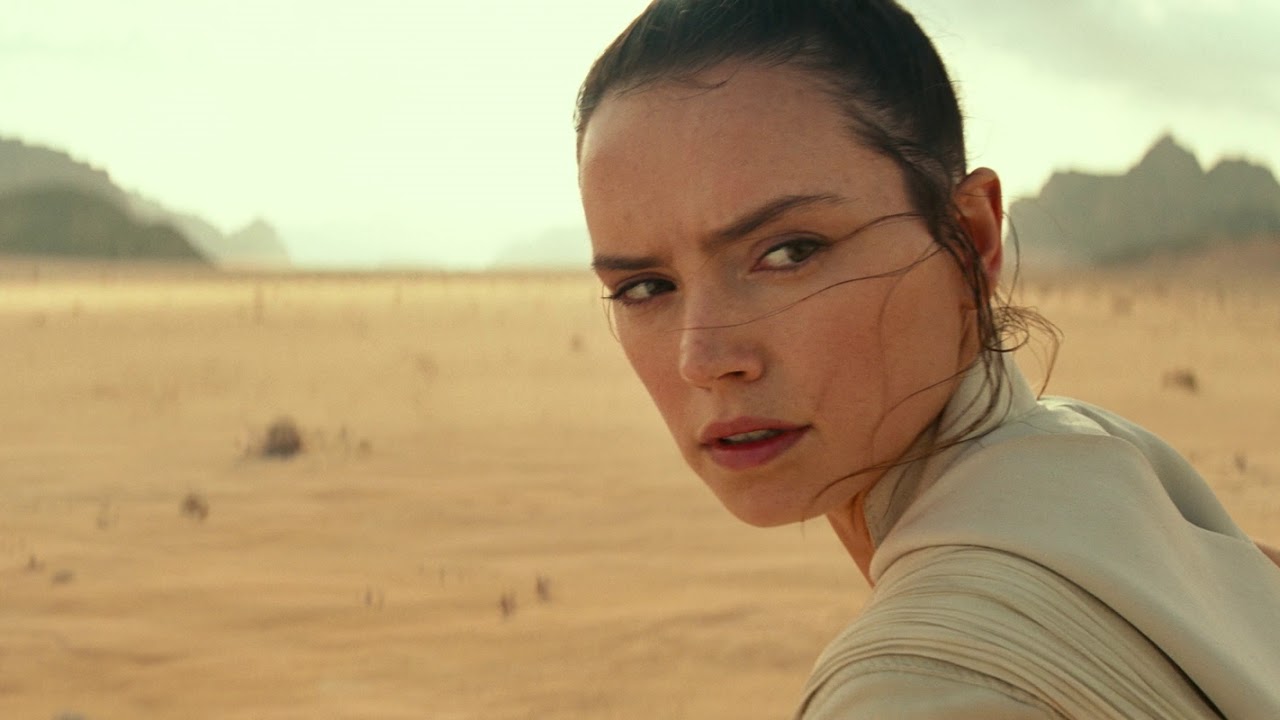 I still remember the shock in Empire when Luke Skywalker learned he was the son of the evil Dark Vader and, in the next movie, a similar shock when Darth saved Luke from an imminent death.

Back then, I didn’t have to worry about blogs and tweets and text messages spoiling the plot. As long as I didn’t pick up the newspaper or read a copy of Time magazine I was in the clear.

Today, though it’s a near-miracle if you don’t know the plot of a major film before you see it. And that, of course, spoils the fun.

Still, it can be helpful for a parent to know the general direction of a film. A movie for a tween might not be appropriate for a kindergartner.

That’s where this review can be beneficial. I’ll warn you about the major content problems of the latest Star Wars film, The Rise of Skywalker (PG-13)—the violence, the language and that same-sex kiss—without spoiling the plot or revealing names of characters.

And if you stick around to the end, I’ll also tell you if I liked it and where it ranks in my list of Star Wars films.

Moderate. Rise of Skywalker includes nearly (if not as much) violent and disturbing content as Revenge of the Sith. Two or three scenes are not only visually dark (read: spooky) but dark in tone, as well. The final scene is far darker than the final scene in Return of the Jedi.

One or two characters are particularly wicked-looking (and we see details in their faces during scary scenes). If you’re wanting context: I watched the film with my 11-year-old son but would not want my 4-year-old child to see it.

Of course, it contains typical Star Wars violence: multiple light saber battles, laser gun fights and space explosions. We see lifeless bodies on the ground. We see light sabers puncture abdomens. We also see a bloodless alien head’s sitting on a table. Further, we see a flashback to a child being taken from his/her parents.

Minimal. Rise of Skywalker breaks new ground by showing us a same-sex kiss, although it occurs between two nameless characters and is quick. Here are the details: The final third of the film includes a battle scene won by the Resistance. Pilots climb out of their fighter planes to celebrate (much like in A New Hope), and we see multiple scenes in quick succession. One of those scenes includes two women smiling and kissing. It lasts perhaps a full second and is in the middle of the screen, with other characters surrounding them. I noticed it easily, but I was looking for it. If you’re looking down at your popcorn or checking your text messages, you might miss it. Moments later, we see the two women holding hands on the edge of the screen. That, too, could be easily missed.

The film also contains a kiss between a man and a woman.

It’s also worth noting that Rey’s costumes throughout this latest trilogy stay in the family-friendly realm—and for that, Disney should be commended. (In the previous two trilogies, Princess Leia and then Padme wore costumes that showed too much skin.)

The Star Wars universe, of course, includes elements of pantheism, the unbiblical belief that holds that everything and everyone is “god.” (Hinduism and some strands of Buddhism are pantheistic.) In Rise of Skywalker, we hear of “life” transferring from one character to another. We also, for the first time, see someone healed using the force.

There is no personal God in the Star Wars universe—something that might be worth discussing on the ride home.

Rise of Skywalker is a great ending to a trilogy that has received plenty of criticism. But it’s a trilogy I enjoyed. I will tentatively place it at No. 4 on my list of favorite Star Wars films: