Report: In China ‘there is no longer a safe place to be a Christian’ 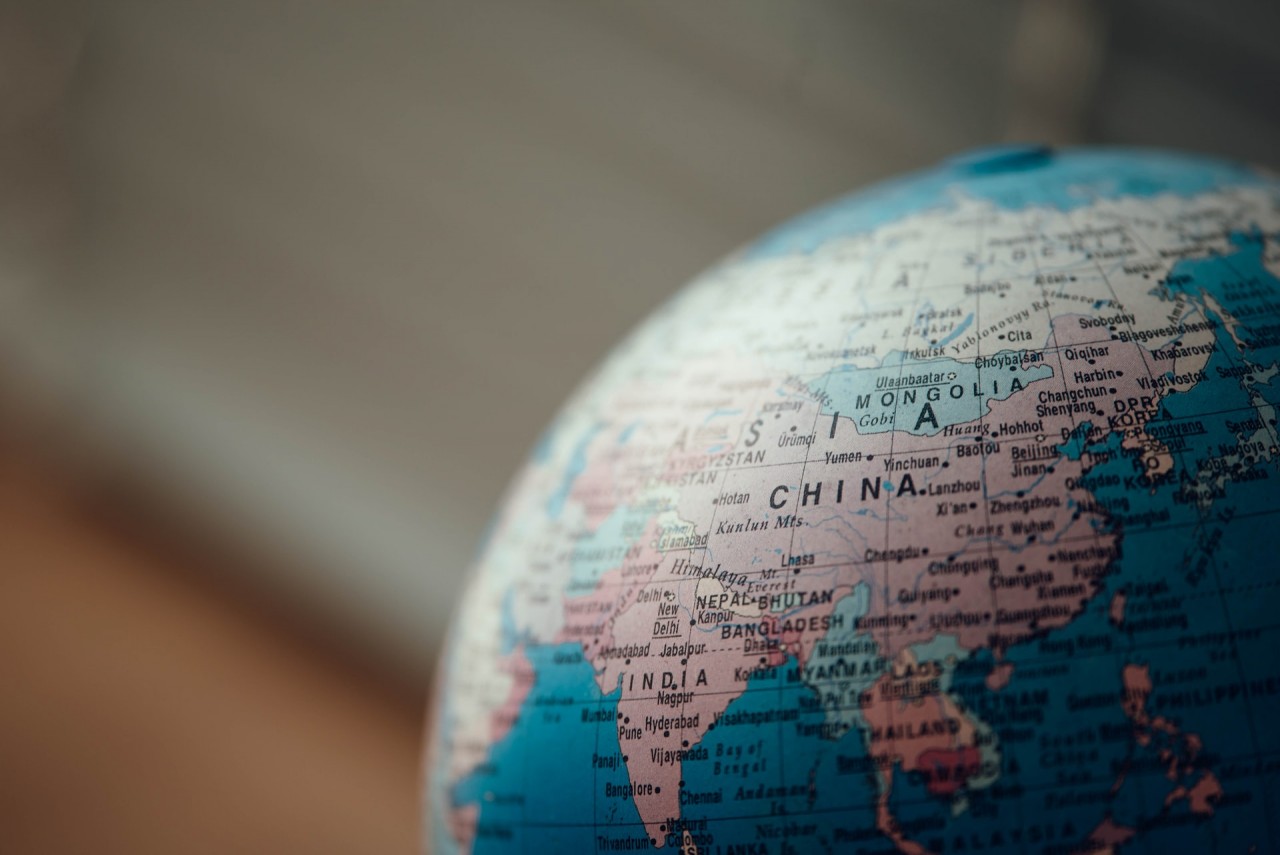 Liao Qiang, a member of Early Rain Covenant Church in Chengdu, further claimed in the ICC video that the Chinese Communist Party (CPC), “makes you think that they are willing to compromise, because they know Americans care about freedom of religion. If China makes concession in religious freedom, then U.S. should compromise in trade. It’s CPC who politicizes religious freedom, not Christians.”

Qiang fled to Taiwan with his extended family after the Chinese government shuttered the church in December 2018. The video, recorded in May, accompanies the ICC’s new report on Religious Suppression in China, examining the “legal underpinnings and practical implications of China’s systematic repression of religion.”

Even as Early Rain Covenant Church founder Wang Yi and a church elder remain imprisoned for their faith, Qiang said China continues to persecute members of the church, forbidding parents to enroll their children in church schools, threatening to send children to government re-education camps, and forcibly sending adopted children back to their birth parents.

“The reason why we left China is because the Chinese Communist Party is limitless in its persecution. They not only threatened us, normal adult, normal church members, but they threatened our children,” Qiang said. “Some of our members have adopted children, and CPC forcibly sent the adoptive children back to the original family. That is the main reason why we fled China. Because we can’t guarantee our adopted child would not be taken away by them.”

The CPC forcibly removed four adopted children from one Early Rain Covenant Church family, returned them to their biological parents and eventually dispersed them among other homes, Qiang said.

“This is a living tragedy,” Qiang said. “Their constant oppression made me feel we must flee China, because our children are most important to us.”

Gina Goh, ICC’s regional manager for Southeast Asia and the author of the report, said China’s vaguely worded constitution allows the government to define what falls within the realm of “normal religious activities,” giving the government the authority to “crack down on certain religious practices or even disband them.” The government established its own set of rules governing religion in 2018. The “Regulations on Religious Affairs” bypassed passage by the National People’s Congress and the Standing Committee because the rules are regulations, not laws, Goh said.

Gary Bauer, a commissioner with the nonpartisan United States Commission on International Religious Freedom (USCIRF), participated in ICC’s webinar to release the report. Bauer thanked the ICC for its advocacy and commended the Trump Administration for prioritizing international religious freedom.

“Our work is possible because of the tireless efforts not only of ICC, but other groups… to uncover religious freedom violations and to report on them,” Bauer said. “Of course Communist China does its best to hide its atrocious human rights record from the world, but because of reports like the one we’re here to discuss today, it is failing. The truth always comes out, and the truth is coming out now, and it’s indicting them, the Chinese Communist government.

“The Chinese Communist government is built on and relies on lies. One of the lies is the ludicrous claim that it only punishes religious believers when they violate the law. USCIRF and other organizations have documented many, many examples of imprisoned Christians, Uyghurs, Tibetans, Falun Gong practitioners whose only alleged crimes are practicing their faith.”

Qiang said transparency is one of China’s greatest threats.

“The biggest help is to report the persecution. Report it fairly. We aren’t saying the U.S. government should put pressure on the Chinese government. This isn’t what we hope for,” Qiang said. “What CPC is most afraid of is being exposed. They are afraid of transparency. We don’t want the government or the public to pressure CPC. Because under such circumstances, CPC will definitely intensify religious persecution. The worse China-U.S. relations get, the more CPC persecutes Christians.”

Qiang’s reluctance to appeal to the U.S. for intervention is understandable, Goh said, as such statements would draw more governmental persecution.

“Even receiving interviews in Taiwan, (Qiang’s) family was harassed by the government,” she said. “You can imagine if they stand out and say, ‘We want the U.S. government to do something for us,’ that would probably invite more persecution. But I don’t think that contradicts with other people’s efforts to try to do things on behalf of them.

“I think that’s all the more reason for us to actually speak on behalf of them, because they are not in a position to openly condemn or actually invite sanctions or punishment upon their government.”

The ICC report chronicles China’s systematic campaign of Sinicization—a term coined in 2015—to make religious groups submit to socialism and assimilate into “a unified identity with Chinese characteristics.” In addition to the actions taken against Early Rain Covenant Church, the report chronicles church closures and demolitions, arrests, disappearances at the hands of the government and social pressure and other aggressions. It makes policy recommendations for change.

“With the intensified crackdown against churches, both state-sanctioned and underground, there is no longer a safe place to be a Christian in China,” Goh wrote in the report, adding that “almost every province in China has seen Christian persecution on the rise,” while singling out Henan and Anhui provinces.

According to the report, those two provinces “have a high percentage of Christians,” and have seen active “cross demolition campaigns.”

“Thousands of crosses have been removed since 2018, with some churches leveled to the ground,” Goh wrote in the report. “Deteriorating Sino-U.S. relations could further encourage crackdown against churches in 2020.”

ICC is among many decrying religious persecution in China. USCIRF ranks China as a Country of Particular Concern in its 2020 report on global religious freedom. The U.S. State Department, in its 2019 report on international religious freedom, said China destroyed Christian, Islamic, Buddhist, Jewish, Taoist and other houses of worship; barred people under 18 years of age from taking part in religious activities; and continues to imprison hundreds of thousands of Uyghurs and other Muslims, as well as Uyghur Christians, in internment camps.

Open Doors USA ranks China 23 on the 2020 World Watch List of the 50 most dangerous countries for Christians.

The free ICC report, along with an interactive map documenting the scope of persecution in China, is available at Persecution.org.