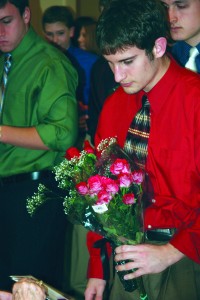 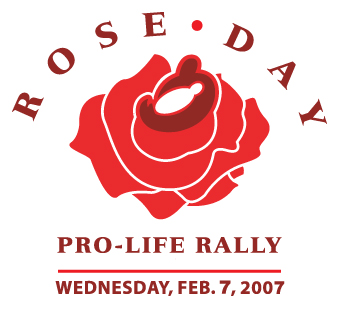 Record crowds are expected as pro-life advocates gather Wednesday, Feb. 7 for the 16th annual Rose Day rally in the fourth floor House Chamber of the Oklahoma State Capitol, 2300 N. Lincoln Blvd. The annual event seeks to promote and support the sanctity of human life, with an express purpose to reach legislators with a pro-life message.

Beginning at 10:30 a.m., participants will present red roses-as a symbol of the sanctity of life-to the offices of their state legislators and other elected officials, including Gov. Brad Henry and Lt. Gov. Jari Askins. Registration takes place in the 4th Floor Rotunda.

Keynote speaker for the program, which begins at 11:45 a.m., is Valeska Littlefield, organizer of the Life Network of Green Country in Tulsa, who grew up as a member of Tulsa, Berean. Littlefield had an abortion at the age of 18. She began volunteering at the Hope Pregnancy Centers in 1992, and has led post-abortion support groups for 10 years, including some in women’s prisons.

“I am passionate about pro-life in that I believe women have been lied to,” Littlefield said. “They have been presented that abortion is a ticket to equality. My goal is to educate women about the truth and give them real choices. When they know the facts, they most often choose wisely-anti-abortion.” 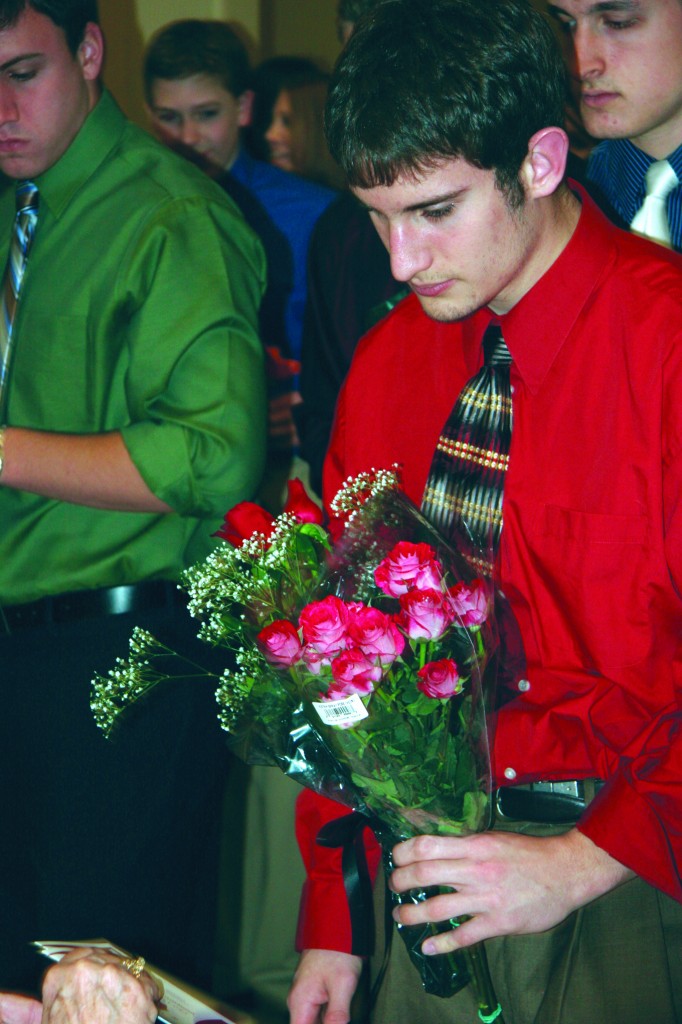 For many years, pro-life Oklahomans gathered on the steps of the Capitol on Sundays for Sanctity of Life rallies,” said spokeswoman Heidi Wilburn. “Although the rallies attracted attention from the public and the news media, it seemed they never impacted legislation. Therefore, the Christian Life Committee (CLC) of the Baptist General Convention of Oklahoma asked pro-life Oklahomans to move from the steps of the Capitol into its halls.”

In 1992, Rose Day was established to give participants the opportunity to impact legislation by individually visiting their senator, representative and the governor in their respective offices, presenting them with a rose and encouraging them to protect the life of the unborn.

In 1997, the CLC broadened Rose Day participation beyond Baptist ranks. It formed a Rose Day Steering Committee which included representatives from major Christian denominations, local Christian media and other groups.

“Since then, Rose Day has become a multi-denominational event with Catholics, Assemblies of God, Nazarenes, Churches of Christ, Free Will Baptists and Southern Baptists joining together to plan and implement each year’s Rose Day event,” Wilburn said.

Organizations, churches and individuals are encouraged to take part in the day’s activities. Participants who don’t know who their elected officials are may find that out by visiting the BGCO Web site, www.bgco.org, and clicking on the Legislator Locator tab. For more information, visit www.bgco.org/roseday.

“The voices of pro-life supporters are important and influential regarding this issue,” Wilburn said. “When Christians do not speak up, legislators believe we are content with the outcome of their decisions. We are overwhelmingly blessed to live in a nation where our voice matters, and we encourage everyone to take part in the political process, especially regarding this crucial issue.”