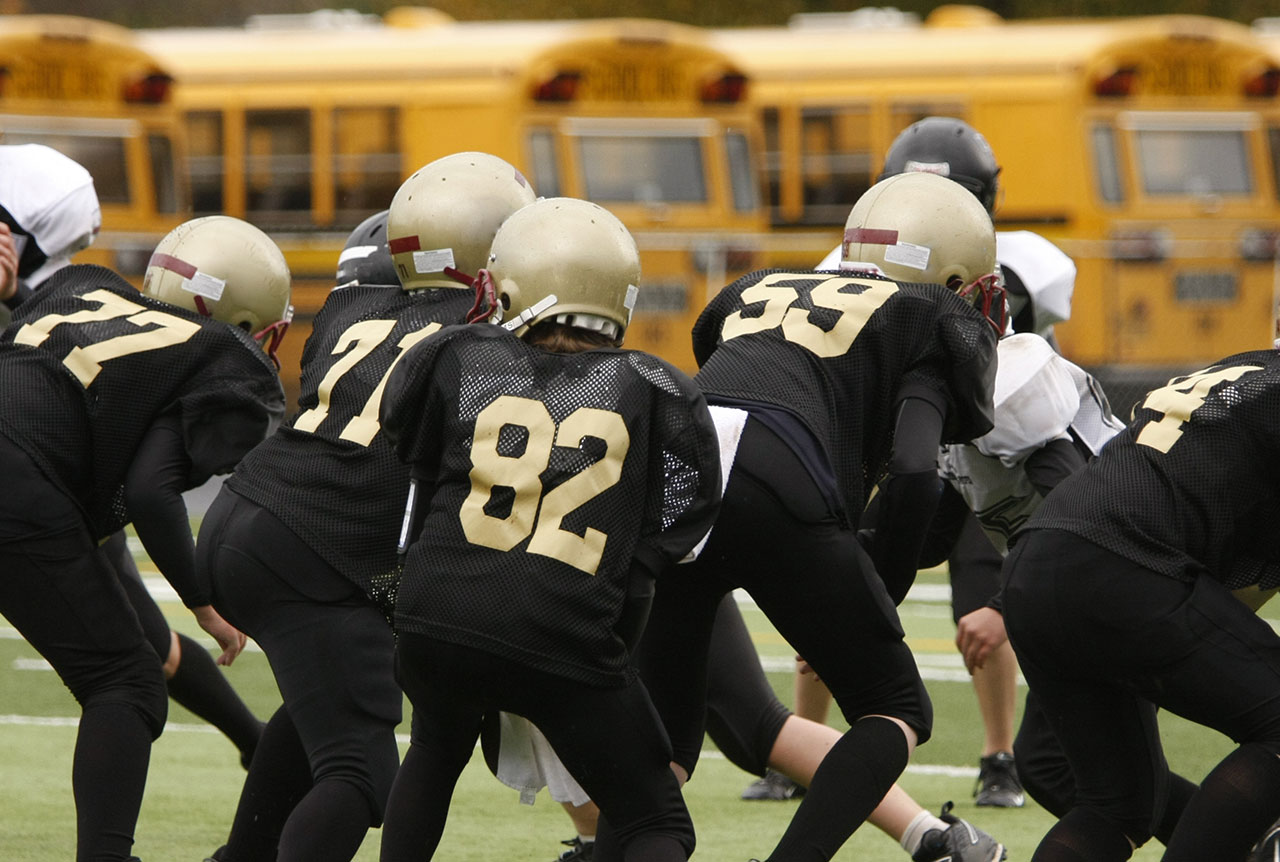 EDITOR NOTE: The July 9 Baptist Messenger featured a guest editorial submitted by State Rep. Bobby Cleveland. The following is a response to the article by Mike Whaley Member, Blanchard, First

I have been an assistant director for the Oklahoma Secondary School Activities Association (OSSAA) for the last six years and prior to that time spent 30 years coaching and teaching in Oklahoma’s public schools that were members of OSSAA. Never in that 30-year time was I ever told by OSSAA, or any school administrator in the district where I worked, that students could not pray should they choose to do so.

I prayed with students before every athletic contest I ever coached, and many of those contests were OSSAA sponsored events.  To my knowledge, no school that employed me has ever lost federal funding due to my actions or the actions of the students in my charge.

The OSSAA policy referenced by the state representative has been a part of the OSSAA Board Policies for 23 years without a challenge from any entity.  In response to a 1992 US Supreme Court ruling, Lee vs Wiseman, (a case involving prayer prior to graduation exercises at a public school) the OSSAA Board of Directors passed a policy in October, 1992 that stated that public prayer before OSSAA sponsored events should not be given. The interpretation of this ruling by the US Supreme Court and the interpretation by OSSAA and other state activities associations was that the Lee vs Wiseman-ruling targeted prayer over a public address system.  Student-led prayer (or any prayer led by non-students) before the game on the field and in the locker rooms that was not over the PA system was never targeted by this 1992 OSSAA policy.

The US Supreme Court reinforced this view in 2000 when the Court specifically addressed public prayer prior to high school football contests in the Santa Fe vs Doe decision.  Again, this ruling was referencing prayer over the PA system.

OSSAA’s Board of Directors, 14 elected school administrators from across the state, voted unanimously in June, 2015 to an updated policy that was not intended to change OSSAA’s 1992 stance on public prayer before OSSAA sponsored activities.  The 1992 OSSAA Board policy and the 2015 OSSAA Board policy both clearly state that OSSAA member schools may make the decision on public prayer prior to events that are not OSSAA sponsored activities.

The Supreme Court of this country, on two separate occasions, has made rulings that indicate praying over the public address system at school activities should not take place.  As a Believer and follower of Christ, I am not threatened by this ruling, nor do I feel my faith and rights as a Christian are threatened by OSSAA’s policy.

Christ himself said when asked by the scribes and the high priests about paying tribute to the government of that day ruled by Julius Caesar, “… Then render unto Caesar the things that are Caesar’s, and to God the things that are God’s (Luke 25:20).”  I proudly live in this country and state, and I will follow the laws of this land.

The OSSAA members, some 480+ schools including both public and non-public, the 14-member OSSAA Board and the employees of the OSSAA are not “against prayer.”  To reference, there is a picture of student-led prayer after a 2014 OSSAA state championship football game currently on the OSSAA website’s home page.

Also, the OSSAA Board opens each Board meeting with an invocation offered by one of the Board of Directors.  Finally, the OSSAA staff, one of which serves on the board of the Oklahoma Fellowship of Christian Athletes, is made up of faith based Christians who practice their faith every day. Personally, I believe God’s plan for my life and my ministry for Him has led me throughout my career and has placed me at OSSAA for just a time like this.