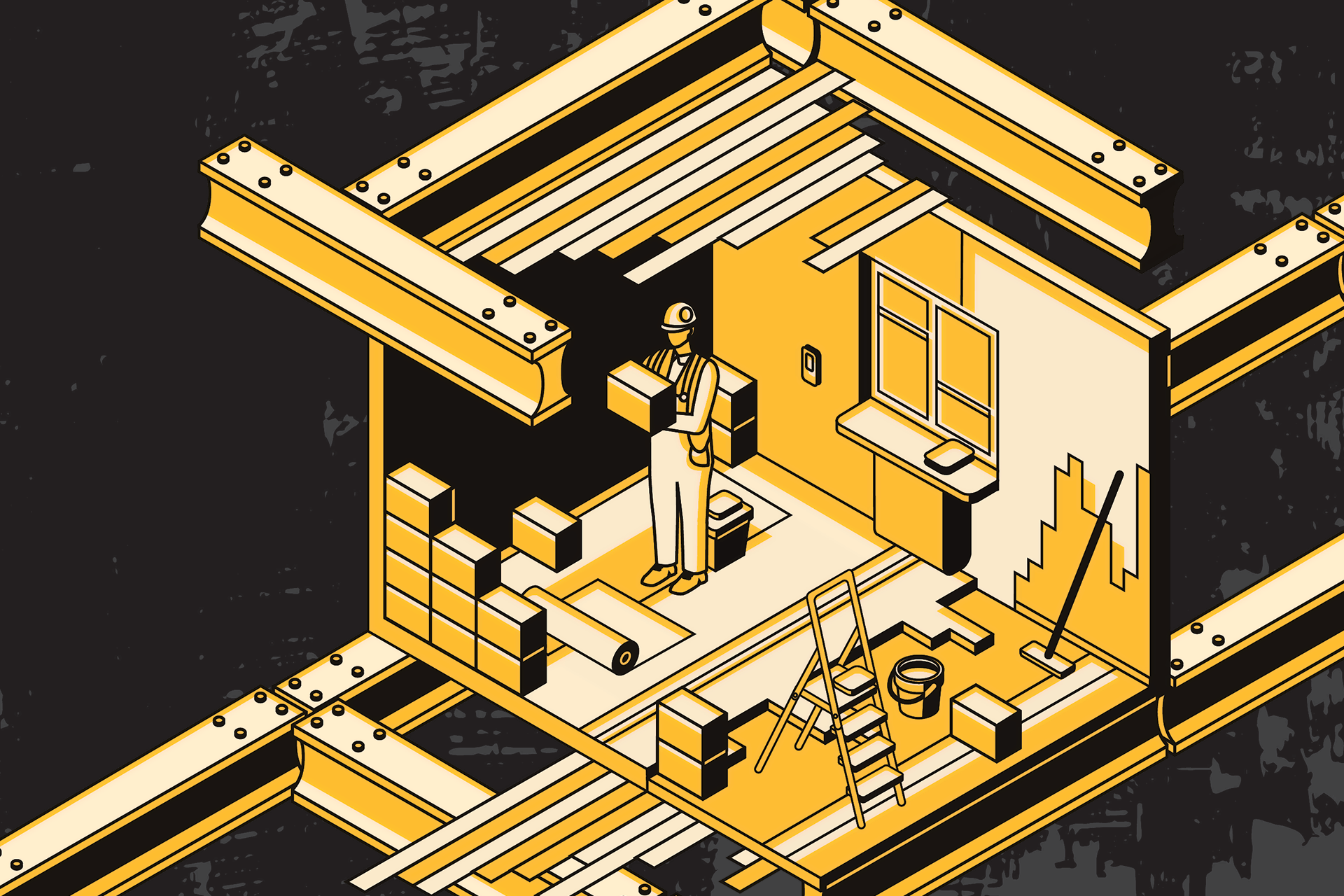 EDMOND—Brett Selby is in a new role, serving as southwest regional partner for Oklahoma Baptists, but he will continue overseeing the Priority of Preaching Conference, which met March 2-3, at Edmond, First. He understands the benefit the conference is to Oklahoma Baptist pastors.

“A pastor does many things in the fulfillment of his ministry,” Selby mentioned previously. “He leads the church and cares for the members, but there is nothing more important that a pastor does than preach the Word of God. Pastors are shepherds, and the primary role of a shepherd is to feed his flock.”

The Priority of Preaching Conference helps Oklahoma pastors in sermon preparation and delivery of sermons, and this year’s conference followed this role with the theme “Doing the Work of an Expositor.” 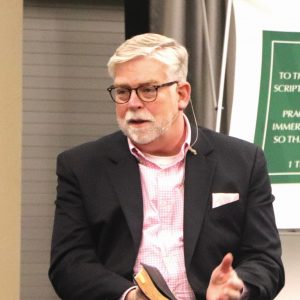 The conference opened on Monday, March 2 with Adam Dooley and Hershael York presenting lectures on the Book of Hebrews.

“The whole book sets up this comparison and contrast between Jesus and the major figures of Judaism as well as the major tenets of Judaism,” Dooley said, giving an overview of the Book of Hebrews. “The pastoral implication that this leads us to is that if Jesus really is better, why would we turn back to our old way of life after coming to know Christ.”

“If you find yourself pastoring in a particularly carnal setting, I don’t know a better book to lead your people through than (Hebrews),” Dooley said. He also addressed how the author of Hebrews is unknown. 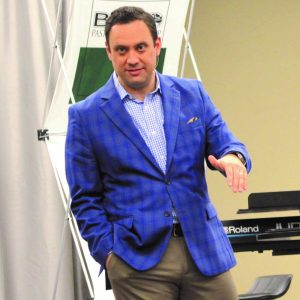 “There is really no consensus whatsoever about the author of Hebrews,” Dooley said. “There’s no historical tradition. There’s no inspired reading that makes it clear. There’s no inspired claim of authorship anywhere that we know of. Some have suggested that the Apostle Paul wrote Hebrews. I think he is the most unlikely candidate who wrote this book.”

“I think we do a disservice when we act like we do know (the author of Hebrews),” Dooley said. “It is unnecessary (to know). Thankfully, our ignorance about the authorship of Hebrews doesn’t prevent us from understanding the overall message. That’s the main takeaway that we need to understand.”

York serves as dean of Southern Seminary’s School of Theology, and he is pastor of Frankfort, Ky., Buck Run. York opened his lecture encouraging pastors to be willing to lead congregations through sermons expounding on books of the Bible.

“People can digest anything you can serve them,” York said. “They are not afraid of big stories that go on at great length. That’s what you have to give them when you preach. There’s no place in all of the Bible that brings it all together like the Book of Hebrews. Hebrews reaches back into the Old Testament and shows how it applies to Christ, how Christ is revealed in the Old Testament, and this anonymous author, whoever he is, is writing to a bunch of Jews who have accepted Jesus as the Messiah.”

York explained that Hebrews was written to encourage Jewish Christians not to return to the old way of life but that Jesus is enough and to follow Him completely. 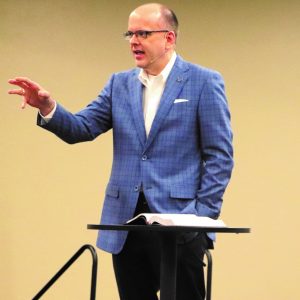 The title of Greenway’s sermon was “Why preaching the Bible must be our priority,” speaking out of Acts 2.

“When we preach on Sunday, we all assume we are preaching to a mixed multitude,” Greenway said. “In our cultural context today, and every time we preach, we ought to be able to preach the Scriptures in such a way for those who are searching can find salvation; that they will hear the love of God; they will hear (about) their sin; they will hear Christ’s atonement; they will hear their need for response. And that everyone who calls on the name of the Lord—red, yellow, black and white, they are all savable in God’s sight. That’s why we preach.”

All three speakers, Dooley, York and Greenway, had a time of Q&A with those who attended the conference. Recordings of the Priority of Preaching sessions will be available in the coming weeks at oklahomabaptists.org/pop