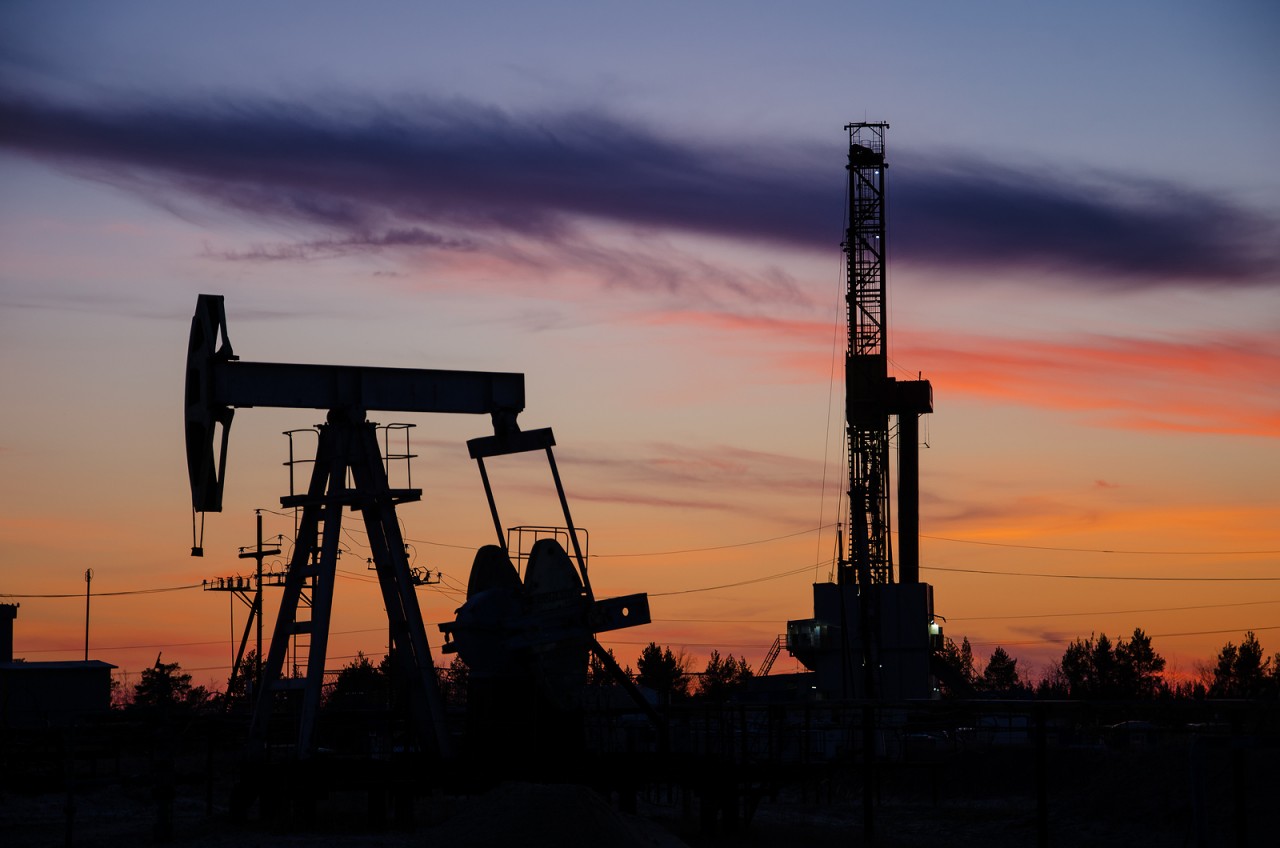 The final in a series of five “Praying for the Patch” events will coincide with the 6th Annual Oilfield Prayer Breakfast at 6:30 a.m., Oct. 13 at the Tower Hotel (Formerly the Marriott Hotel), 3233 Northwest Expressway in Oklahoma City.

Baptist General Convention of Oklahoma (BGCO) oilpatch chaplain Tom Beddow conceived the idea of Praying for the Patch, which is “a biblically-based plan to meet the spiritual needs of both the oilfield and faith communities by bringing believers and non-believers alike together for the purpose of ‘prayer and supplication with thanksgiving,’ so needs and requests can be made known to God.”

Beddow said, “The oilfield is experiencing an economic disaster with catastrophic impact on the industry. The most recognizable need is for the recovery of economic loss, but the greatest need in these depressive times is hope . . . . the hope that comes from God.”

The Praying for the Patch initiative, which is being conducted in partnership with the Oilfield Christian Fellowship, actually began April 26 at Cushing, Oak Grove; April 27 at Enid, First; and continued June 2 at Woodward, Lincoln Ave. and McAlester, First.

Beddow said the next event is scheduled to take place at the same time as the Oilfield Prayer Breakfast, with churches across the state hosting regional meetings for those who cannot attend the breakfast.

“The faith community is experiencing the same economic disaster, and it seems to have the same need, the recovery from financial loss,” he said. “Once again, the need goes much deeper. The greatest need of the faith community is to develop a broken-hearted compassion for the oilfield and related industries. This is the type of compassion described in Neh. 1:1-5. Real compassion results in a more dynamic prayer life, which, in turn, leads to action.”

Beddow said the hope is that the prayer emphasis will continue long after the Oct. 13 emphasis.

“We encourage and challenge churches to continue the Praying for the Patch model in their local communities using regularly-scheduled oilpatch prayer breakfasts,” he said.

Gov. Mary Fallin, whom Beddow said has made preliminary plans to attend the Oilfield Prayer Breakfast, had proclaimed Oct. 13 as “Oilfield Prayer Day.”

The featured speaker for the breakfast is Harold Mathena, former owner of Mathena, Inc.

Mathena was born in Bogata, Texas in 1935 to a sharecropping family of cotton pickers. In 1953, he married Patricia King, and they moved to New Orleans, where he began working on a drilling rig. While in New Orleans, Patricia accepted Christ at a Billy Graham Crusade in 1954. Harold accepted Christ at Oklahoma City, Mayridge in 1958; two years later, he accepted the call as a bi-vocational preaacher.

In 1990, he decided to start an oilfield equipment company—Mathena, Inc.—and the couple invested their savings in the new venture, which they sold in 2012.

The Mathenas are members of Oklahoma City, Quail Springs.

Visit www.oilfieldprayerbreakfastokc.net for additional information and to registration for the breakfast.