Platt to step down as IMB president 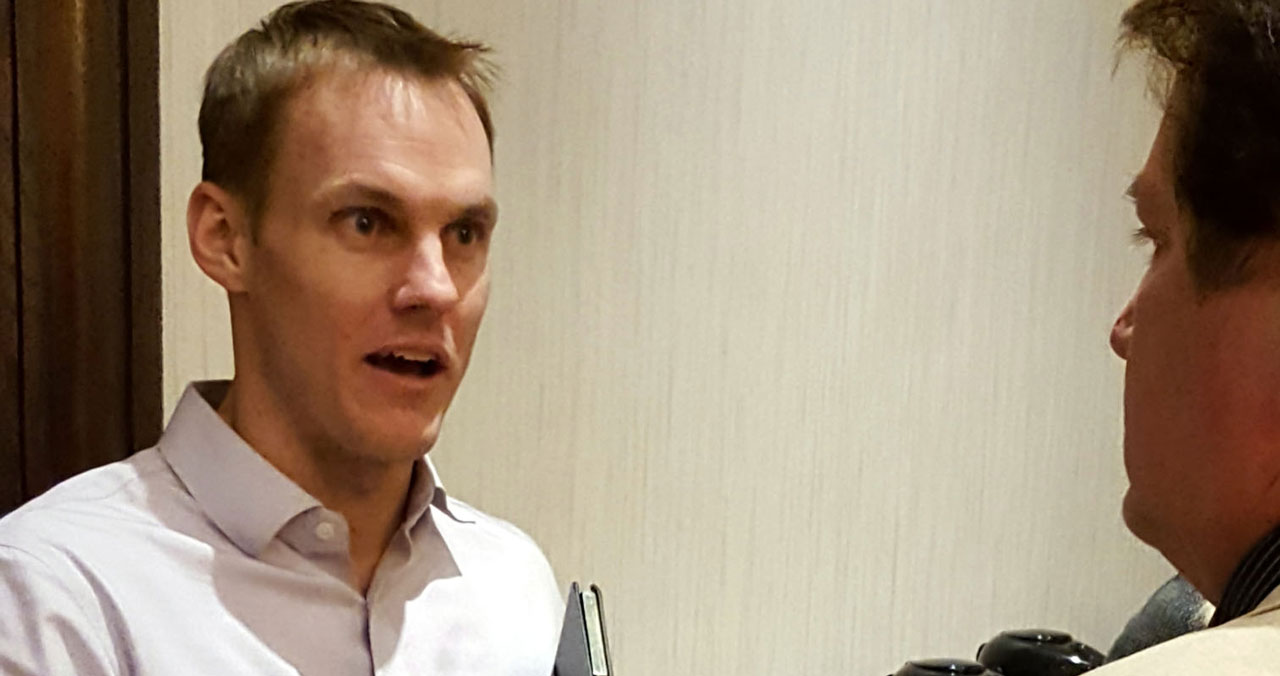 RICHMOND, Va. (BP)—David Platt has announced plans to step down as president of the International Mission Board (IMB) but will continue to serve until a new president is selected. 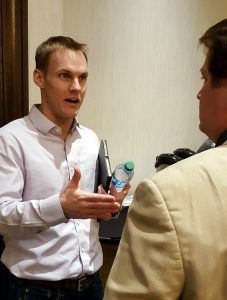 Platt told trustees, missionaries and staff Feb. 12 that during his nearly four-year tenure at the IMB, he has been “burdened to continue preaching and leading in the local church,” which led to assuming a teaching pastor role in 2017 at McLean Bible Church in Northern Va., alongside his leadership of the IMB.

The IMB trustee executive committee agreed in August to evaluate Platt’s involvement at McLean during a provisional period, BP reported in September.

“I have come to the realization that it is not viable long-term for me to lead as president of the IMB while serving as teaching pastor in a church,” Platt said. “This realization has been sobering, for I don’t believe I can choose between preaching and leading in the local church, and mobilizing and shepherding people in global missions. Therefore, I have come to the conclusion that if I am going to serve in this way in the local church, then I need to serve in different ways for the cause of global missions.”

Platt “has no timeline for his departure,” according to a Q&A posted on the IMB website, “but he asked that the search” for a successor “begin immediately.”

A presidential search committee will comprise board trustees appointed by trustee chairman Rick Dunbar, member of Madison, Miss., First, according to the IMB release.