Perspective: We have the answer

For years I have heard it said, “The world is not more evil. We just hear more about it because of saturation of news sources.”

I did not believe it when I first heard this statement, and I do not believe it now. While I cannot speak regarding other parts of the world, I am convinced America is marked by a growing level of evil that confronts us in the most unlikely places. It is not just in the big cities and ghettos. Evil happens in Oklahoma City, Columbine, Jonesboro, Newtown, and many, many other places in our nation.

The year 2012 closed with one of the worst massacres in American history in the quiet hamlet of Newtown, Conn. For those of us who lived through the Oklahoma City bombing and the slaughter of innocent preschoolers, the images from Newtown initiate memories we would rather not relive. My own mind has never gotten past the picture of the first responder holding the lifeless body of little Baylee Almon—evidence that evil had hit a new high-water mark.

The news media has been filled with those who analyze the reason for evil such as seen in Newtown. Why? What would possess a young man to shoot his mother multiple times and then drive to a school to assault innocent, helpless children? I have listened, as you have, to those who propose numerous reasons. Was it violent video games, availability of guns, psychological problems, or lack of God-centered values in our nation?

I will leave it to the pundits to find the answers acceptable to an ever more secular society. I suspect that there may be truth in most of the proposals given. The government will likely make attempts to address the symptoms that exist. While I am not opposed to utilizing every means to attack the problems, the underlying issues will most likely remain.

Mike Huckabee, someone I have known since he and I served as presidents of the Oklahoma and Arkansas Baptist Conventions simultaneously, made a very good point. “America pushes to keep God out of our schools and public arena until something happens, but then listen to the united cry of America after the event. In one voice, we seek help as we cry out to Almighty God for peace and strength.” Huckabee is right. I find it interesting that no one is shouting foul at those who huddled and prayed in the school. God was welcomed then.

I could moralize and curse the darkness. Perhaps that is needed and called for; however, I cannot do anything about most of the things that contribute to the demonic evil surrounding the issues that make us a meaner and more evil culture. That is out of my control and yours—but there is something we can do.

We can fall on our faces before a holy, righteous, and good God and cry out for our people, our countrymen. We can pray passionately in an attitude of repentance seeking to come before Him as righteous people knowing that the fervent prayers of the righteous are very powerful. We can join other brothers and sisters in 21 days of prayer. We can call out for God to revisit His church in cleansing power and saving conviction.

My broken heart cries out for a church that has the message of hope and peace, but needs to stop playing games and fussing over things that retard the message of the Gospel. I join many others in praying II Chronicles 7:14.

O God, we need You more than ever before. Come, Holy Spirit, to Your people in fresh wind and fresh fire.

The message of the Gospel is the ultimate answer. The church has it, and it is time we share it. 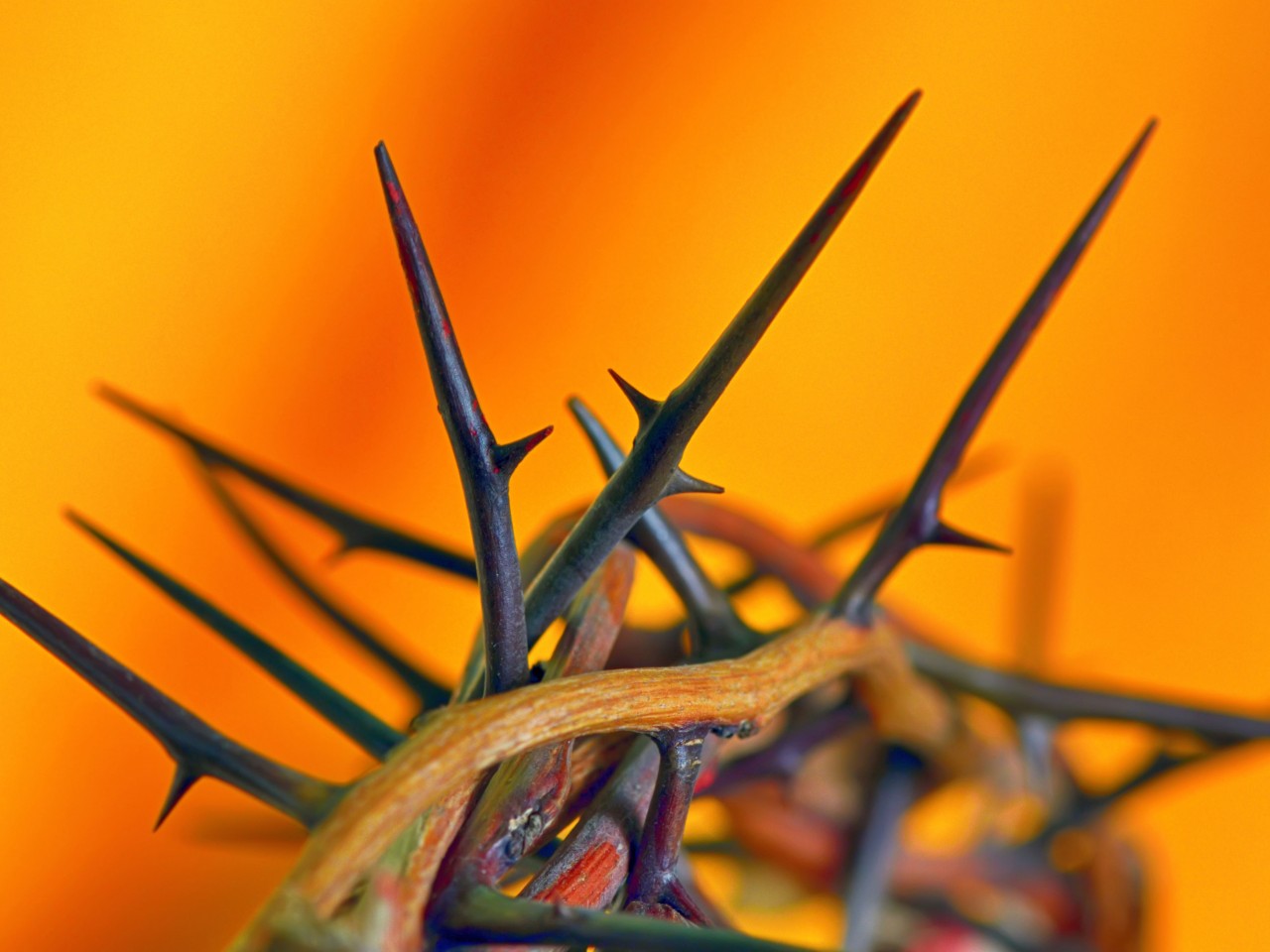