In the last two years, Oklahoma has become a much safer place for the unborn. For more than 25 years, we have prayed and worked to see unborn children given love and respect. Today, the sanctity of human life has become a reality in our state.

I believe this is because of the constant and sustained effort by people committed to the biblical truth that every human life is sacred in the eyes of God. We have stood on the truth of Psalm 139 and a host of biblical passages that hold life precious to our God.

Many of you have traveled year after year to participate in Rose Days at the State Capitol. Our legislators have heard consistently that we want them to protect the unborn. Your efforts have not been ignored. People from across our state have taken time to write, call and visit with legislators regarding specific pro-life legislation. Thank you for being faithful. Our legislators have listened.

I am so thankful for pro-life groups who have lobbied at the state house for years. The BGCO has been there every year, pressing for the passage of pro-life legislation. People like Vernon Day, Kent Choate, Todd Pauley and Heidi Wilburn have kept our leaders informed of Oklahoma Baptists’ strong stand for life. While many of you will not know the person, I assure you we should all give thanks for Tony Lauinger of Oklahomans for Life. He has been the single most consistent and faithful person representing the unborn at the State Capitol.

In the end, such legislation finds its legs because of leadership in the House of Representatives and the Senate. We are so blessed to have remarkable pro-life advocates in both houses on both sides of the aisle who have been untiring in their efforts to protect the unborn. For years, I have watched good and faithful leaders fight the battle. I give thanks to those who kept the faith 25 years ago, but could not turn the tide. I rejoice in the tremendous people who today have given us victory.

At the same time, I would not be honest if I did not express great disappointment in Gov. Henry. He has consistently stood with Planned Parenthood and pro-abortion forces. In each of the last two years, he has vetoed pro-life legislation. While stating his desire for abortions to be limited in number, he has walked a different path. I am thankful he has been overridden by the legislature both times. In truth, if he had had his way, unborn children in Oklahoma would be in greater danger.

One out of one child who is aborted dies. I give thanks to God that today Oklahoma’s unborn children are safer. 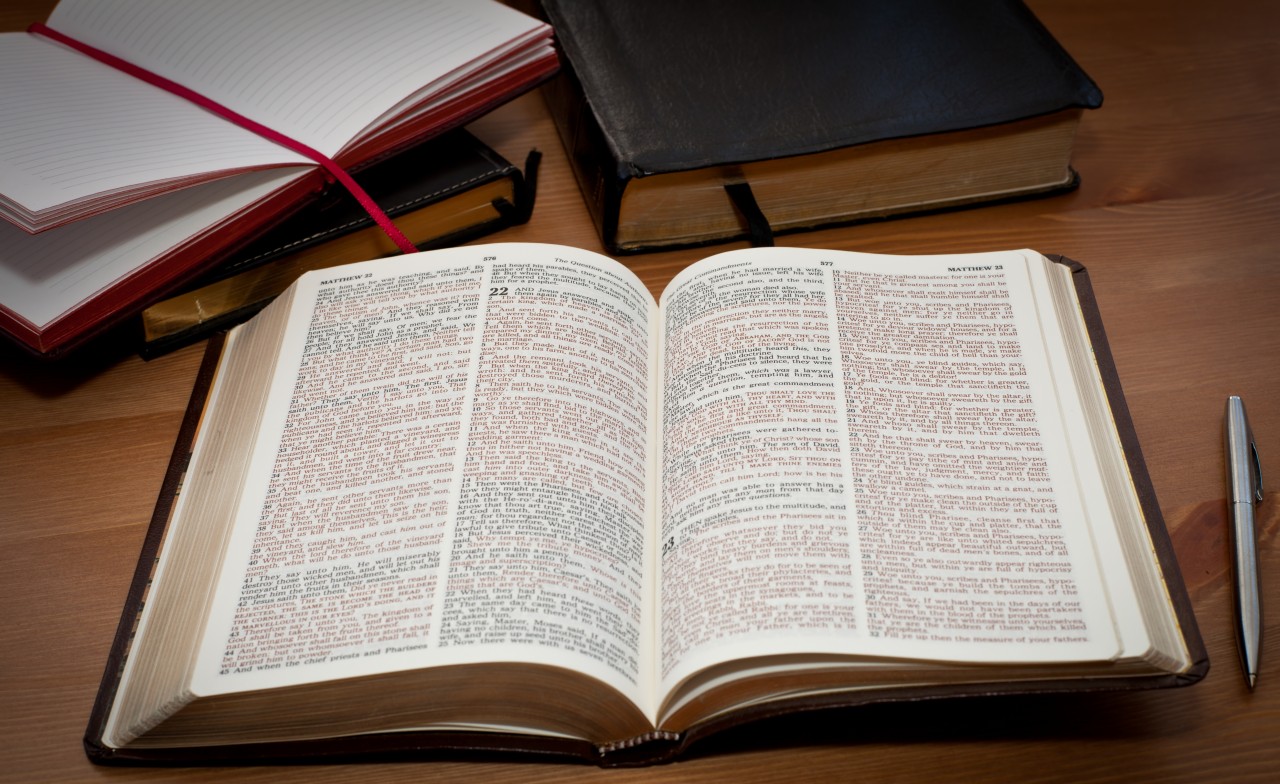 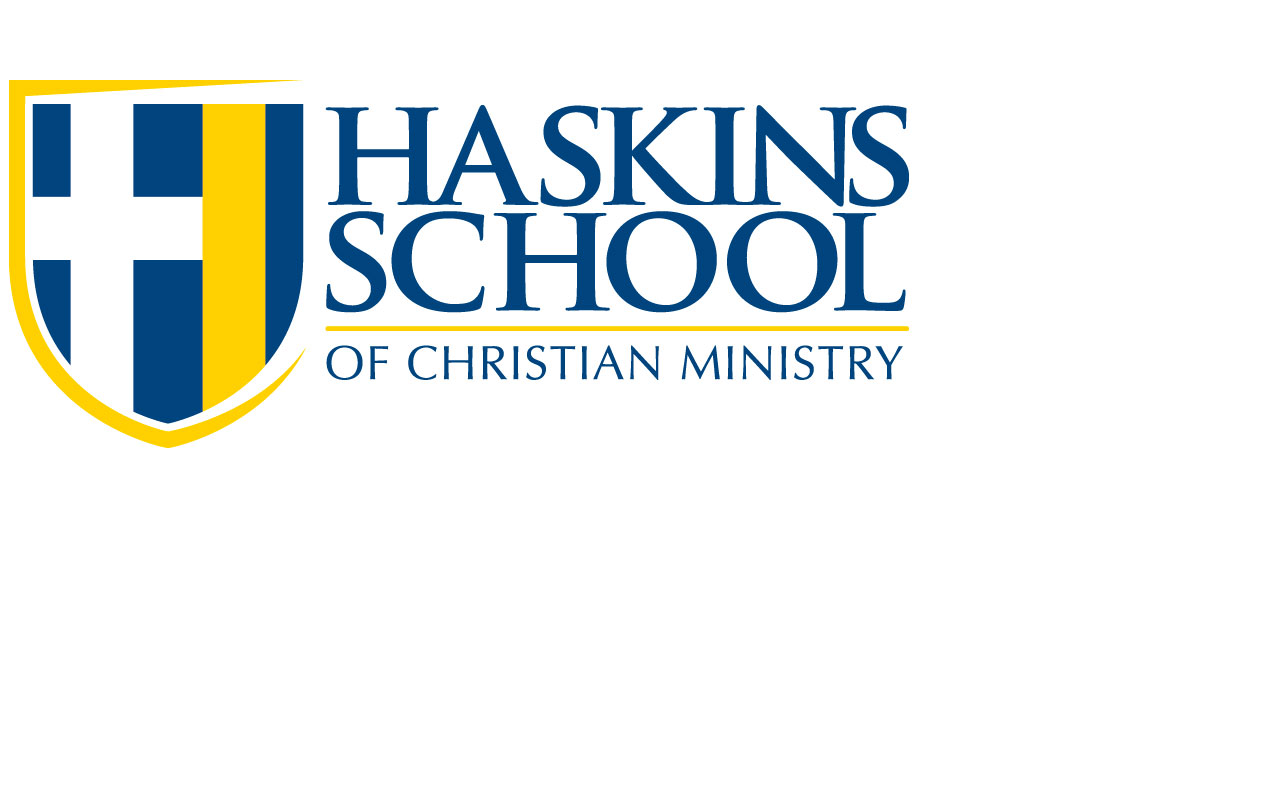 Perspective: No one excels DR