Perspective: SQ 790 should be passed 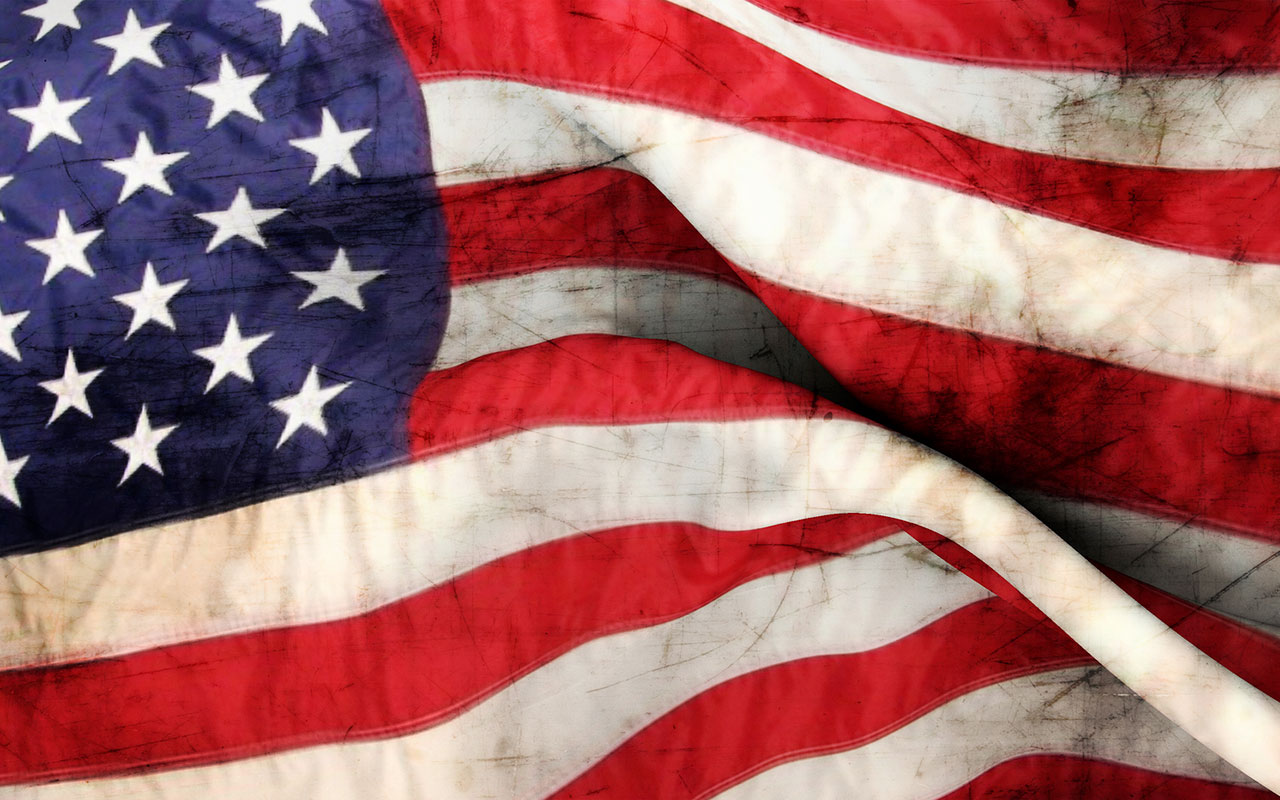 During each political season, many issues arise. This year in Oklahoma, we are not only going to vote for candidates for political office, but also make decisions in regard to seven state questions. This week, you will see a guide to the state questions in the Baptist Messenger. This guide is an attempt to simply help you have a clear understanding of the individual issues covered in each question. The guide is designed without comment or suggestion on how one should vote.

As a Baptist leader, I am often called upon to state the convention’s position on certain subjects, usually of moral or ethical nature. I am very cautious because Oklahoma Baptists may or may not have determined, in a convention or through their board of directors, a specific position. Many times, I must say that “it is my observation” or my “opinion” that Baptists take a certain position. The Baptist General Convention of Oklahoma has not and does not plan to take a position on individual candidates.

I do want to express my personal view on State Question 790, which would eliminate the Blaine Amendment from the Oklahoma Constitution. The Blaine Amendment was proposed in 1875 as an additional limitation on the Establishment Clause regarding religion. This amendment was primarily aimed at ensuring that no public money would be used for sectarian schools. While rejected by the Congress, the amendment found favor in 37 state constitutions, including Oklahoma.

The Blaine Amendment has become extremely controversial in recent years with the proposal of a “voucher system” that would allow individual students (much like the Pell Grant for college students) to receive vouchers from the government to be used at the school of their choice, including sectarian schools. On the college level, government grants are given to students, and those grants can be used at the college of their choice, whether state or religious.

However, this extra layer of protection from the Establishment Clause, or use of government money or land for religious purposes, has been morphed into a whole new level of restriction on religious freedom. The Blaine Amendment was cited by the Oklahoma Supreme Court in order to keep the 10 Commandments monument from being placed on the state capitol grounds.

This judicial decision is extremely interesting. The 10 Commandments, which are the fundamental basis for the legal system of our country, when placed on state property, are deemed extremely egregious in regard to freedom from religion. Unfortunately, the law has been grossly misapplied. The issue of separation of church and state was never intended to protect the government, but to protect the church.

One morning, I opened my Oklahoman to find the lead story headline, “Some Oklahoma clergy fear State Question 790 is going down ‘dangerous road’.” As I read the article, I discovered that it quoted one liberal Baptist pastor whose Oklahoma church is actually a part of the moderate Baptist convention in Texas. The article then quoted the liberal Baptist Joint Committee. That was all. The author did not ask another Baptist, nor Catholic, nor Methodist for a statement on the subject. He only quoted one pastor, and yet implied many clergy opposed SQ 790. This article is poor journalism.

I, for one, believe that SQ 790 should be passed and remove the additional layer on the U.S. Constitution. We do not need another tool in the arsenal of the ACLU and other liberal groups that, more times than not, seek to eliminate religious freedoms and religion from the public square.