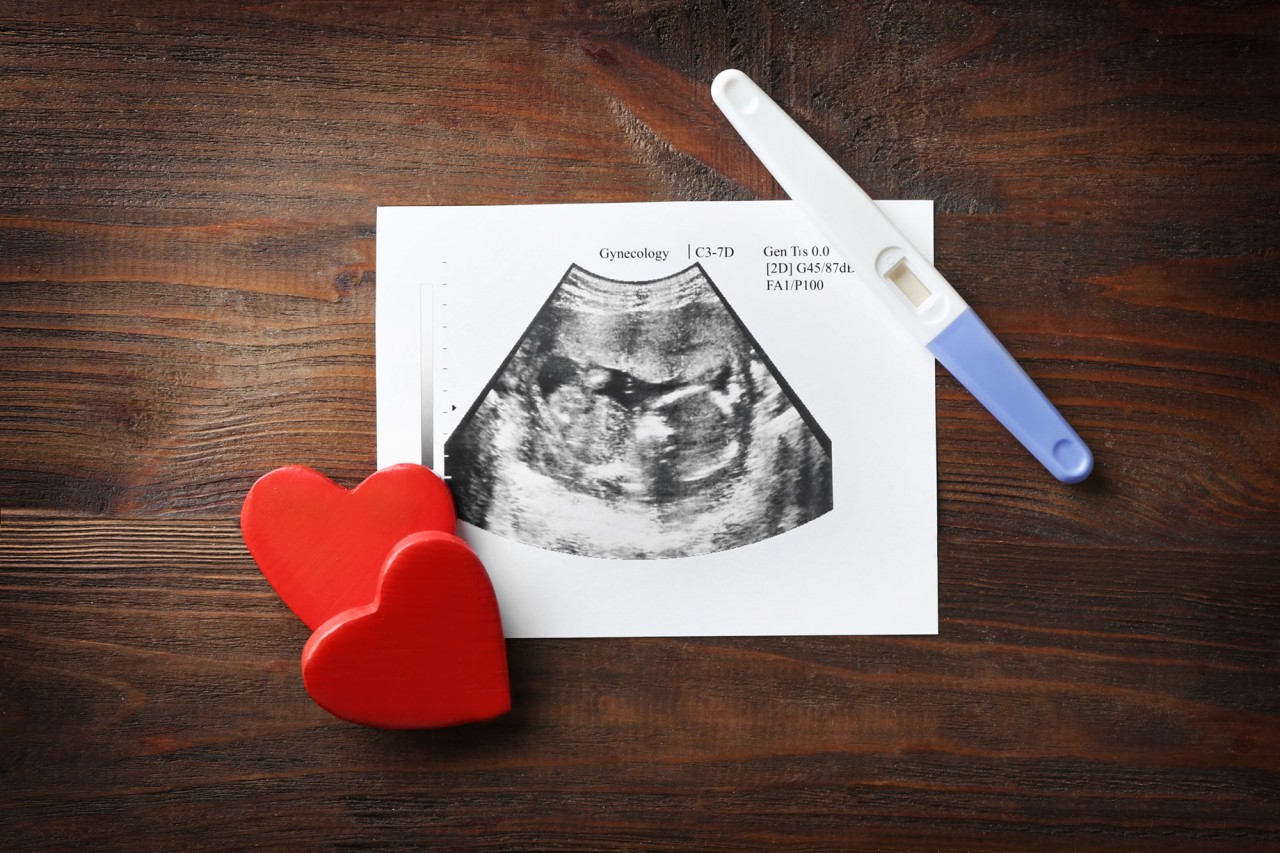 As a local church pastor, I would preach on the Sanctity of Life on the Sunday nearest the Jan. 22 anniversary of the Roe v Wade decision. I did so to always keep the atrocity of abortion before my congregation.

The 1973 Supreme Court decision set in motion the unleashing of the death of what now approximates nearly 59 million unborn children. This decision was not based on constitutional reality, but on the establishment of a new law the Supreme Court “discovered” within existing law. When you read that any court has established law, it ought to cause one great concern. The courts of America are to apply the law, not create law.

Conservative Christians took some time rising to the defense of the unborn. In early days, we were rather quiet, but as we allowed the teaching of the infallible and inerrant Word to inform and dictate our actions in regard to unborn children, our voices and actions rose to new levels. Oklahoma Baptists have stood tirelessly in defense of the unborn.

With the Oklahoma Supreme Court consistently rejecting laws passed by our legislature, the question arises, “Where do we go from here?” Our efforts have chipped away at abortion in Oklahoma, but abortion is still the law of the land. Do we let down our guard and take a respite because our legal opportunity to challenge abortion seems to have narrowed? May it never be!

Biblical Christians have a responsibility to be the voice for the voiceless. Pastors must lead the way in laying a biblical foundation for the protection of the unborn and the absolute sanctity of human life. I would challenge every pastor to take a Sunday to speak to this most fundamental of subjects.

We, as Oklahoma Baptists, must continue to raise our voices in the public arena. If we do not speak for the unborn, who will? That is why Rose Day at the state capitol is so important. Government leaders must know that Oklahoma Baptists will not rest until all unborn children are safe in their mothers’ wombs through live birth.

We must pray for President Trump to appoint a pro-life Supreme Court Justice to replace Justice Scalia. But I suspect within the next four years, there may well be the opportunity to replace other justices. Each justice needs to be replaced with a thoroughly conservative person who believes in strict interpretation of the constitution and who is also pro-life.

Indeed one of our greatest opportunities for impacting the future of unborn children does not come in rallies or protests, as important as they are. Our greatest opportunity exists when we fall on our knees before the Father who holds each life as sacred and precious in His sight. Prayer turns the tide when all other efforts fail.

So I pray that churches will take time to raise the issue of sanctity of human life over the next few Sundays. Sanctity of human life is foremost a biblical and moral concern. While there are political ramifications regarding abortion, fundamentally, abortion is an issue of our Christian worldview anchored in Scripture.