Pastors’ Conference speakers to bring charge to ‘Get Him Up!’ 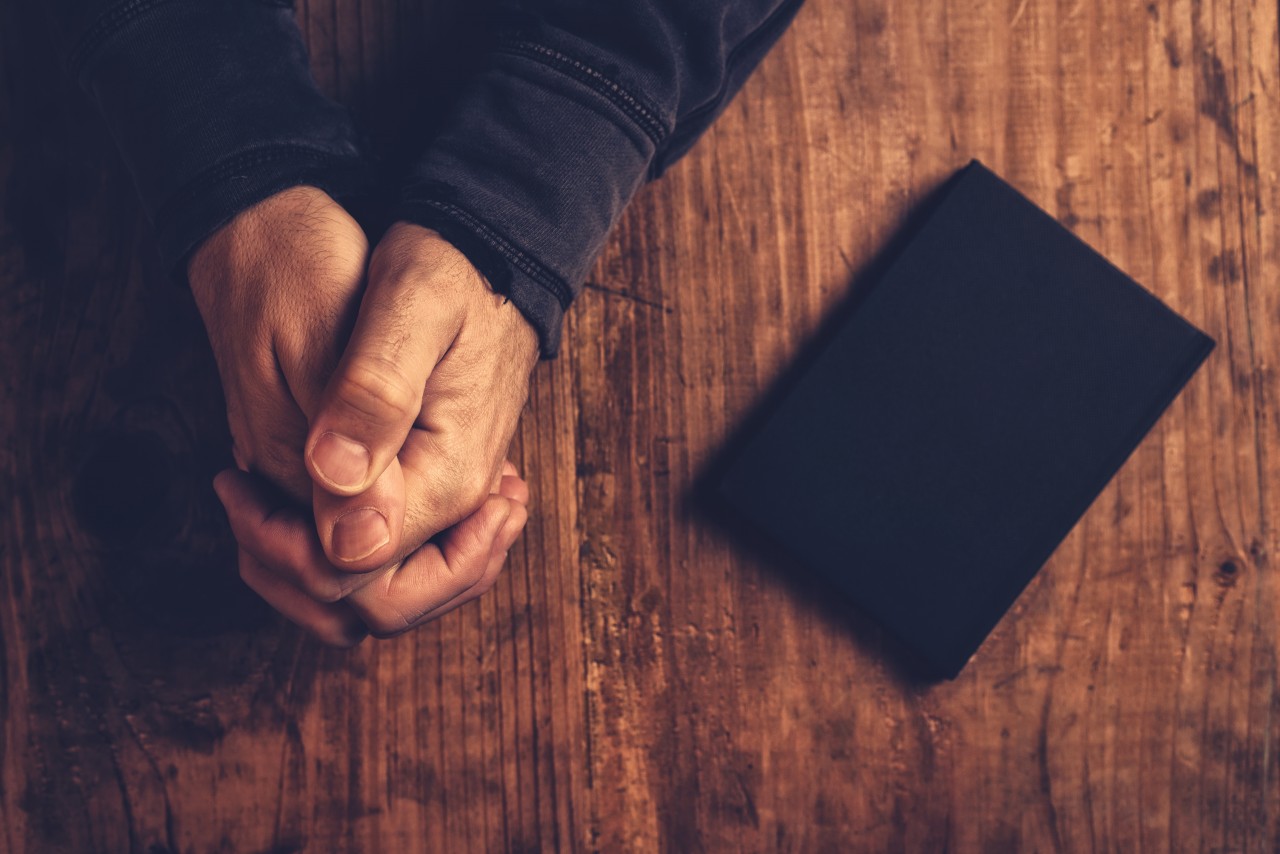 A mixture of in-state pastors and national Southern Baptist preachers make up the list of speakers for the 2016 Pastors’ Conference, Nov. 14, at Oklahoma City, Quail Springs. Mark Walters serves as president of the Pastor’s Conference and emphasized how the conference’s theme relates to the speakers’ messages

“We have a lineup of pastors who are going to be preaching the theme ‘Get Him Up,’ out of John 12:32, ‘If I be lifted up, I will draw men unto me,’” said Walters who is pastor of Nicoma Park, First. “We’ll be challenging other pastors to make sure their preaching is in the centrality of Jesus Christ, the cross, His resurrection—all the aspects of His life.”

This year’s speakers include J. Kie Bowman who has served as senior pastor of Austin, Texas, Hyde Park for more than 20 years. Longtime Oklahoma pastor Ted Kersh, whose most recent pastorate was at Tulsa, South Tulsa, now leads Equipped by His Word ministry and will bring a mentoring message for pastors.

Rusty McMullen, pastor of Sayre, First; Justin Sampler, pastor of Inola, First; and Walter A. Wilson, pastor of Lawton, Friendship, are established leaders among Oklahoma Baptists and will make their first appearances speaking at the Pastors’ Conference.