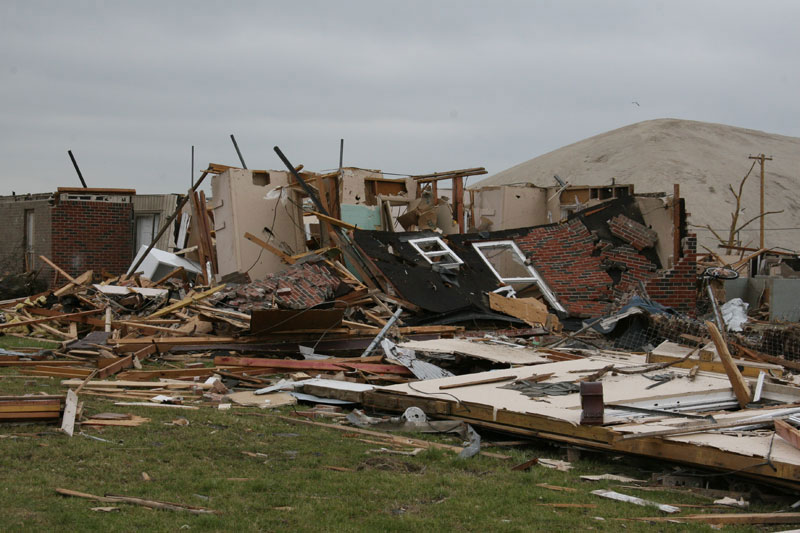 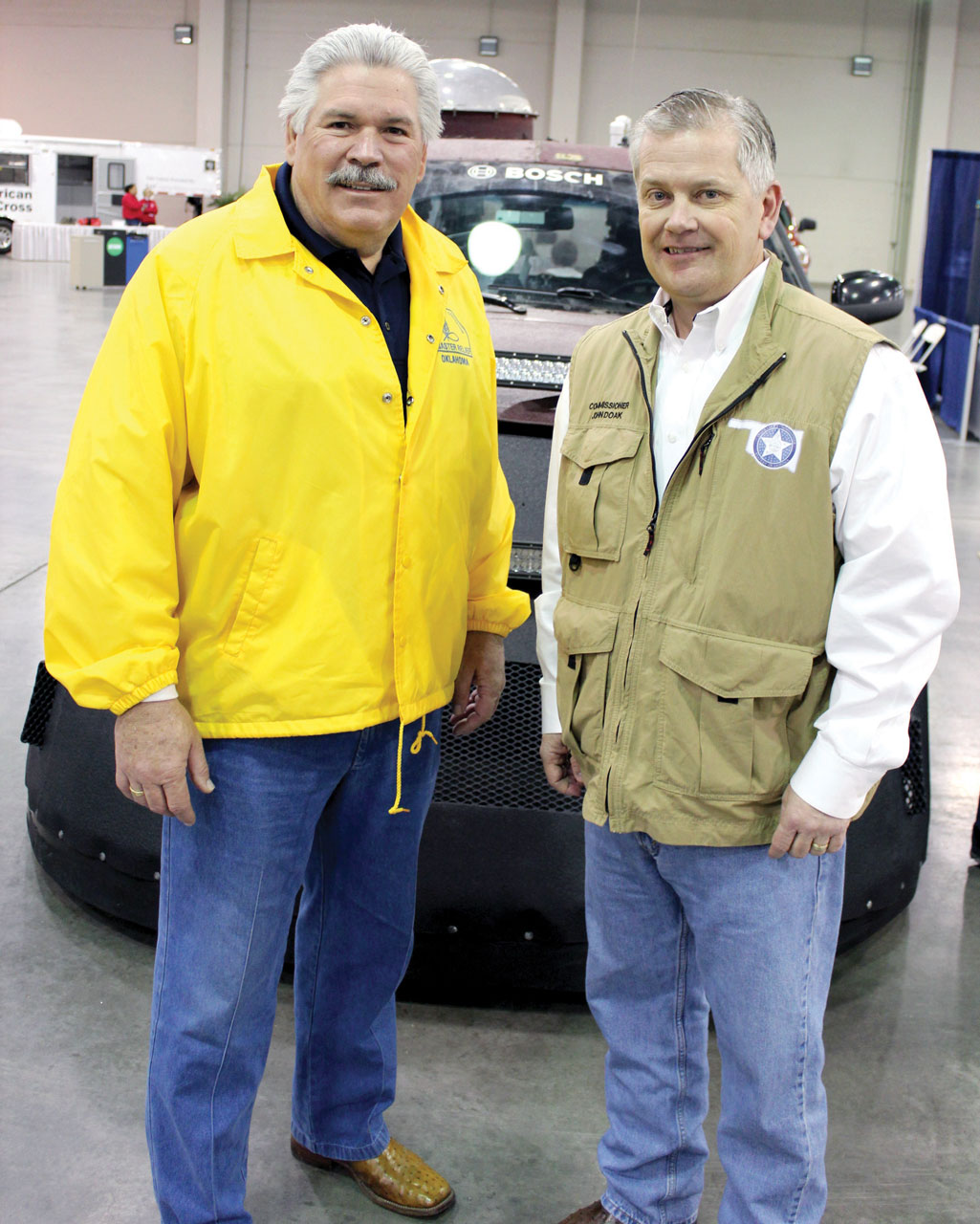 Sam Porter, disaster relief director for the Baptist General Convention of Oklahoma (BGCO), is on an impressive list of national experts who will speak at the Fourth Annual National Tornado Summit, Feb. 23-25 at the Cox Convention Center in Oklahoma City.

The National Tornado Summit improves disaster mitigation, preparedness, response and recovery to save lives and property in the United States. In addition, the summit serves as a national forum for insurance professionals and regulators as well as international, national and state experts to exchange ideas and recommend new policies to improve emergency management. More than 1,000 people are expected to attend the event.

Porter’s presentation, titled “Faith Based Organizations in Disaster Response and What They Can Do to Help,” is scheduled from 3:45-4:30 p.m., Tues., Feb. 24.

The Summit’s printed description of the session says, “During this session, we will take a look at aid provided by the Baptist disaster relief organization and how they can assist immediately following catastrophes from feeding those displaced and responders to debris removal.”

Porter, who was invited to speak by Oklahoma Insurance Commissioner John Doak, said, “The coastal states have had an annual Hurricane summit for many years, but Commissioner Doak has had the wisdom to establish  the National Tornado Summit in Oklahoma, which is known for tornadoes and tornado response. Commissioner Doak understands the role Southern Baptist Disaster Relief plays across the nation and especially in Oklahoma. He has been active in the Baptist church since he was a small child.

“He is very supportive of and encouraging to our ministry. I consider it a great honor to be asked to lead a seminar at this conference. Doak’s motive is that he wants the insurance industry and emergency management officials from across the nation to know how important a faith-based organization like ours is to the nation and even to the insurance industry.

“For instance, when Baptist volunteer teams did debris removal in cleaning 1,200 home sites in a 42-day period following the May 2013 tornadoes in Oklahoma, it is estimated they saved Oklahoma homeowners between $5 million and $8 million dollars in wrecking/salvage costs.”

During that time, Porter coordinated disaster relief teams from 13 states who came in with heavy equipment run by Baptist volunteers to assist at no charge.

Doak, a member of Tulsa, South Tulsa, said, “Sam has been a part of our Summits from the very first one we put together four years ago. It was a natural fit, given his world-wide view and leadership role, expertise in training in disaster, motivation for volunteers and his organizational skills. I think it is a great place for him this year to highlight and really share his message, share what motivates the Baptist organization and challenge other faith-based organizations who do a great job.

“To watch Sam work (with) those men and women in leadership with other denominations, it really works very, very smoothly. Whether it be coordination with Catholic Charities or coordination with  another denomination, Sam has that unique ability to cross those lines with the ultimate goal of serving his fellow man at a time of great need, and that is a very admirable quality.

“He is a great resource here, with people coming in from most every state and from around the world to learn how we can coordinate and work better to assist folks at a time of a natural catastrophe.”

“Sam is absolutely first class in everything he touches and having that servant’s heart and that caring attitude with the leadership skills to implement large numbers of volunteers is just remarkable, and it’s something we’re very proud of for Sam and the Southern Baptist organization.”

Doak said he believes faith-based organizations have a huge role in disaster relief and recovery.

“It is absolutely critical that we have faith-based organizations involved (after) natural catastrophes, such as the ones we have experienced in Oklahoma, around the United States and really outside of the U.S., he said. “In particular, the programs that the Southern Baptists have are really the highest quality programs, and the training that the individuals receive who participate in the Baptist programs—whether it be the mud-out program, the feeding program, or the chain saw program—all of these programs have been well-designed and they’re probably one of the most well-thought-out programs any of us have seen.

“Again, there are many faith-based programs, but being a Southern Baptist, it’s something that I’m very, very proud of to have a part of, and to see work behind the scenes. These men and women who volunteer and give their hearts and hands are really putting their faith into action at a very difficult time for Oklahomans and the nation.”

/// Highlights of the summit include: