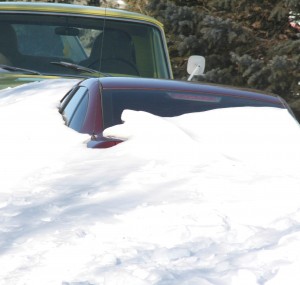 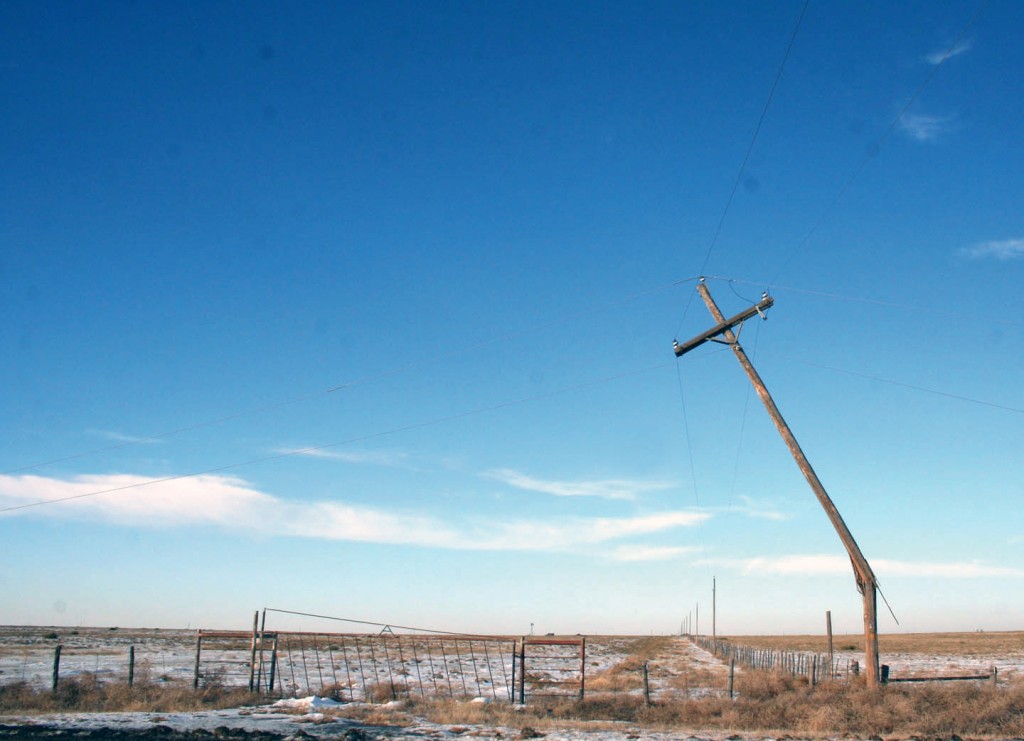 Oklahoma Southern Baptist disaster relief volunteers embodied the giving spirit of Christmas once again as the new year dawned, responding to a blizzard which dumped an estimated 12-24 inches of snow on the western half of the Panhandle, Dec. 29.

Baptist General Convention of Oklahoma Disaster Relief Director Sam Porter drove two portable generators to Guymon on New Year’s Eve to help alleviate the widespread loss of power which resulted from the storm. Area officials estimated there were more than 200 power poles down in the Oklahoma Panhandle, Porter said. 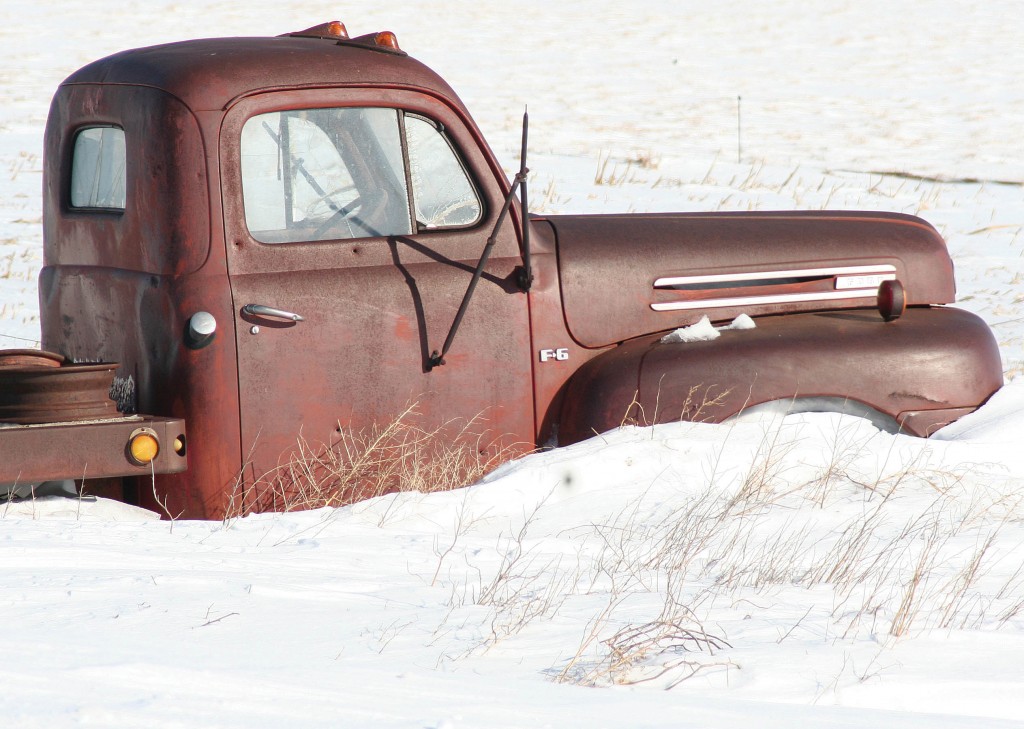 “Divide the Panhandle in half and everything west of that line was in trouble with loss of power some time,” Porter said. “In talking with the Office of Emergency Management, Southwest Kansas had 2,000 telephone poles on the ground and a few hundred were down in Oklahoma.”

Reached by cell phone Jan. 2, Fisher was enroute to Boise City to deliver a front end loader to help “dig some people out.” 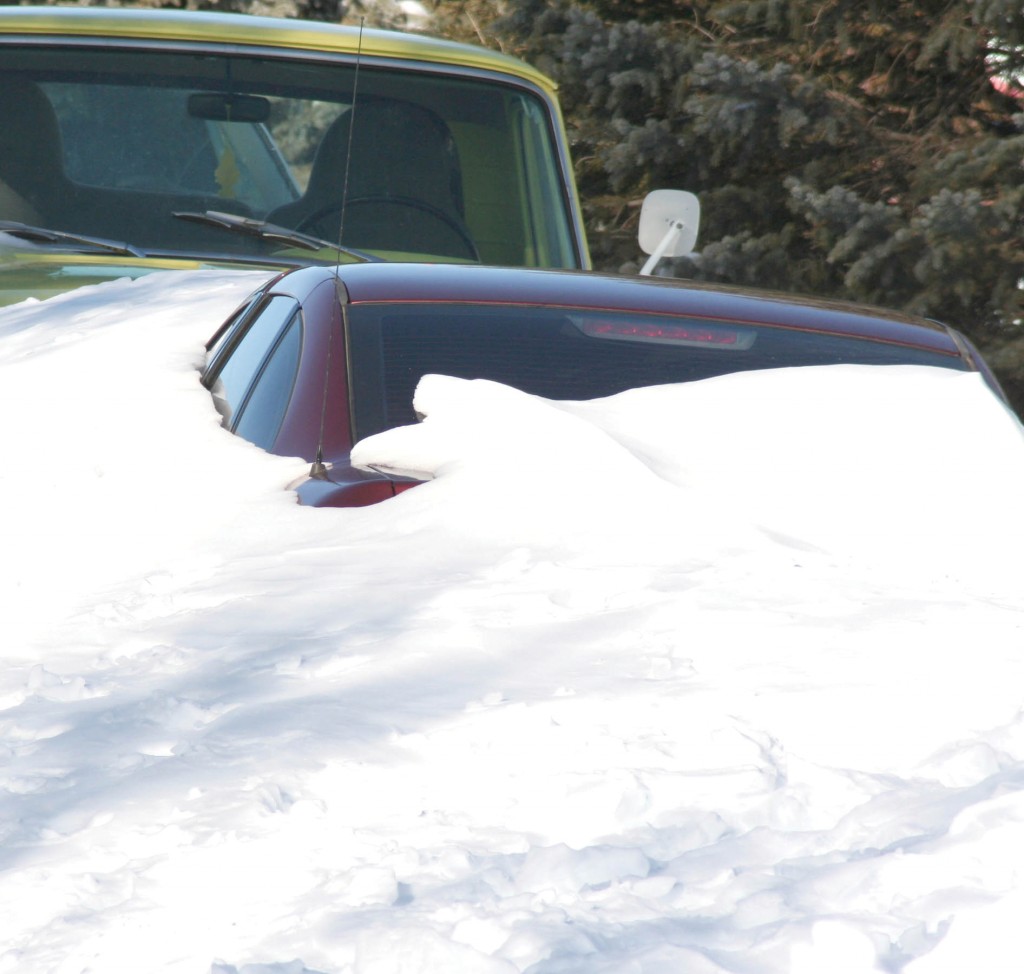 The chainsaw crews were in Hooker Jan. 3, clearing the property of Hooker, First and residential properties of debris. Fisher, who is a member of the church, said the crews were scheduled to move on to Guymon that afternoon to work.

Fisher said roadways had pretty much been cleared of debris by Jan. 2, “but there are still a lot of limbs down in Guymon, Goodwell, Texhoma and on back to Hooker toward Hardesty. We were cleaning them up from last week’s ice storm, and then this weekend happened. There are a lot of power lines down across the rural areas,” Fisher said.

“All of that turned into ice Friday afternoon (Dec. 29) and Saturday; then we got two or three inches of snow on top of that,” he said. “Boise City pretty much had snow. We heard reports of 12-24 inches of snow in the western Panhandle in a 24-hour period. That’s a lot of snow for the flatlands.”

The Guymon Daily Herald reported that nearly 400 trucks were stranded in Boise City, along with other travelers, after the huge snowfall. The Disaster News Network reported that at least 12 fatalities-mostly as a result of icy roads-had been attributed to the severe storm, which earlier over the weekend spawned tornadoes in Texas and Louisiana. Thousands of people-including 44,000 in Kansas and an estimated 15,000 in Nebraska-were left without power. The storm once stretched from Mexico to Canada.

Fisher said Jan. 3 conditions were improving in the Oklahoma Panhandle, thanks to clear skies and prevailing sunshine.