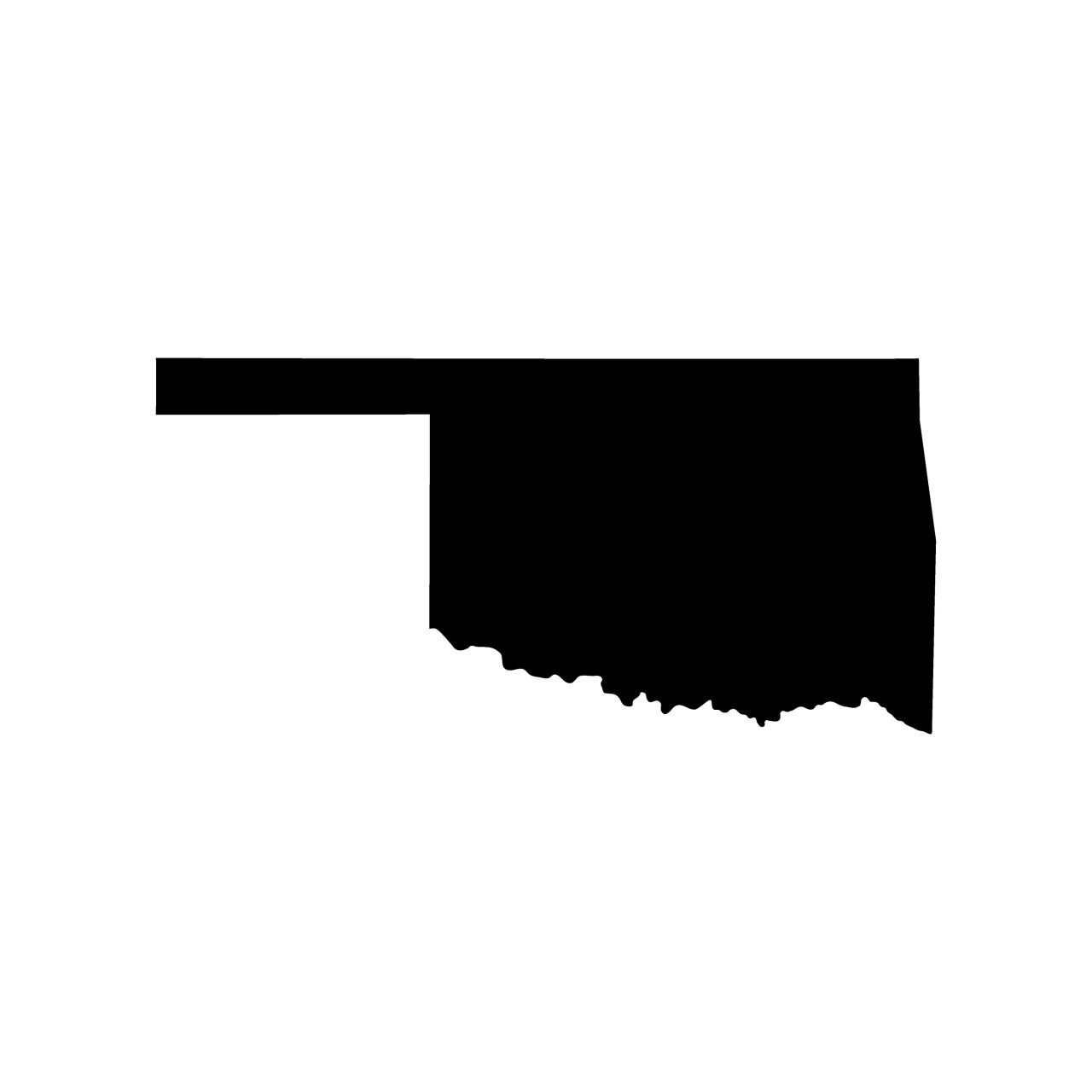 The state of Oklahoma used to lead the country as being the “most protective” state for pro-life causes. However, American United for Life (AUL) recently released its annual pro-life poll and has Oklahoma ranked fourth in the country.

AUL, known as “America’s first and largest pro-life legal organization,” reported 2018 was a strong year for pro-life engagement and progress.

“At no point in the last four decades have we been closer to building a national consensus about the radical overreach of Roe v. Wade and the perils of a culture that allows and celebrates on-demand abortion for any reason,” said Catherine Glenn Foster, AUL president and CEO. “Science is on our side. The law is on our side. And, as our new Defending Life report shows, so too are increasing majorities of the American people who are supporting and enacting changes protecting life across the country.”

Arizona, Arkansas and Louisiana were ranked ahead of Oklahoma, which fell to number four on the top 10 list in states protecting the sanctity of life. The top 10 included: 5) Kansas, 6) South Dakota, 7) Mississippi, 8) Georgia, 9) Michigan, 10) Nebraska.

Though Oklahoma remains strong overall in supporting pro-life issues, there could be concerning aspects of why the state is not as high in ranking. Brian Hobbs, Baptist Messenger editor, mentioned in his Oct. 26 column that Oklahoma’s abortion rate increased by 10 percent in 2017.

“There were 4,723 human lives lost to abortion in 2017 in Oklahoma alone,” Hobbs wrote. “These are not mere statistics but real unborn boys and girls.”

Hobbs also reported that, over the last few years, Oklahoma went from having two abortion centers to four—one in Tulsa and three located the Oklahoma City area. He also mentioned a pro-abortion group used an aggressive campaign before the last election in November 2018 to promote abortion “unapologetically” with a questionable message reflecting the Christian faith.

Christians in Oklahoma must remain active in making known they support Sanctity of Life. Two events are coming up that will help this cause. On Jan. 20, many churches will be observing Sanctity of Human Life Sunday. More information on this observance can be found here.

The other event happens Feb. 6, as many across the state will gather inside the State Capitol for the annual Rose Day Pro-Life Rally. Prior to the rally at 11:30 a.m., hundreds of pro-life supporters will be delivering red roses to the Governor, Lt. Governor, state senators and representatives. More information on Rose Day can be found here.