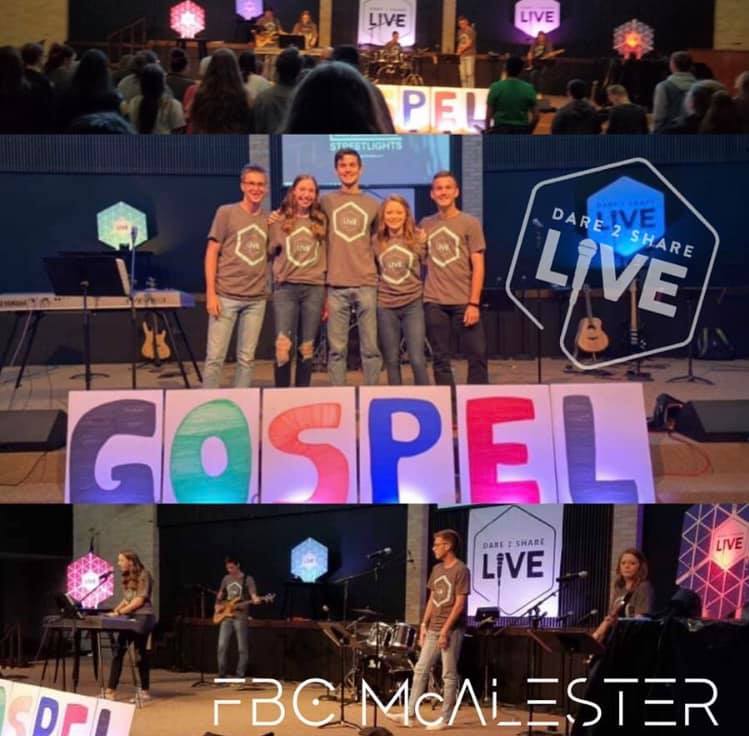 Dare 2 Share LIVE was a one-day evangelism training event on Oct. 12 that trained students to start a Gospel movement in their communities. The event was broadcasted live from Denver, Colo. to locations across the country.

Three of those locations were in Oklahoma—McAlester, First; Mustang, First; and Tulsa, First. Across the country, thousands of teens were equipped to pray, serve others and share the Gospel—all at the exact same time.

Approximately 30 Oklahoma churches totaling 400 students participated in the three Oklahoma host sites. Motivated and equipped in the morning, teens then went out and served their local communities, shared the Gospel door to door as well as online, and were a part of a simultaneous nationwide Gospel movement. 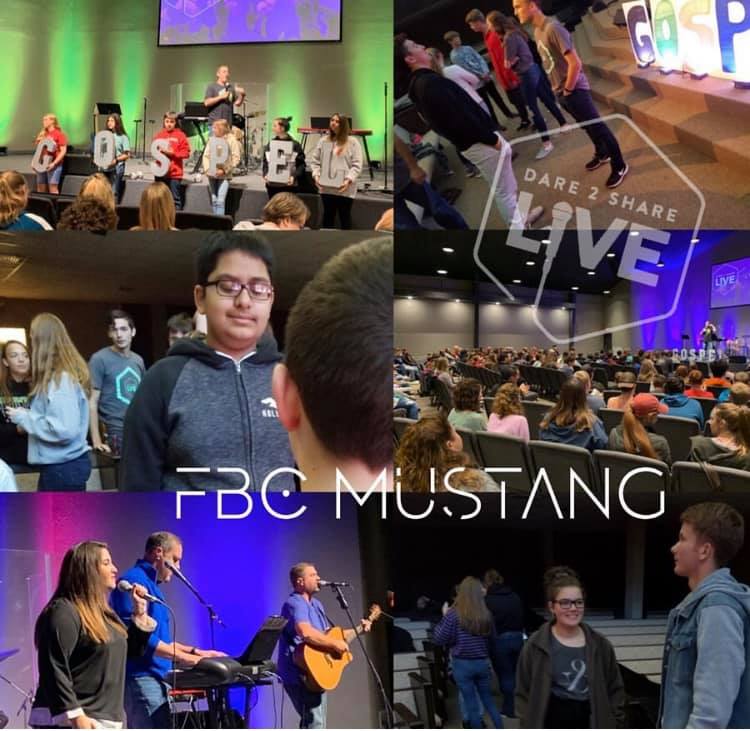 Nationwide, there were 125 host cities which engaged 561 churches total. Looking at the pictures from Oklahoma and across the country, I was encouraged to see all of the rooms and auditoriums—some packed with people and some with a handful—but all were equipped and unleashed for the cause of Christ. It also was very encouraging to see Oklahoma lead the country in the number of Gospel conversations initiated.

The theme was #Fight2Win as the event focused on Eph. 6:10-12: “Finally, be strong in the Lord and in his mighty power. Put on the full armor of God, so that you can take your stand against the devil’s schemes. For our struggle is not against flesh and blood, but against the rulers, against the authorities, against the powers of this dark world and against the spiritual forces of evil in the heavenly realms.”

Based on this text, the three pillars that built the day were:
1)   The Mission Before Us (advancing the Gospel and making disciples)
2)   The Danger Around Us (Satan and his army of demons)
3)   The Power With Us (the Holy Spirit) 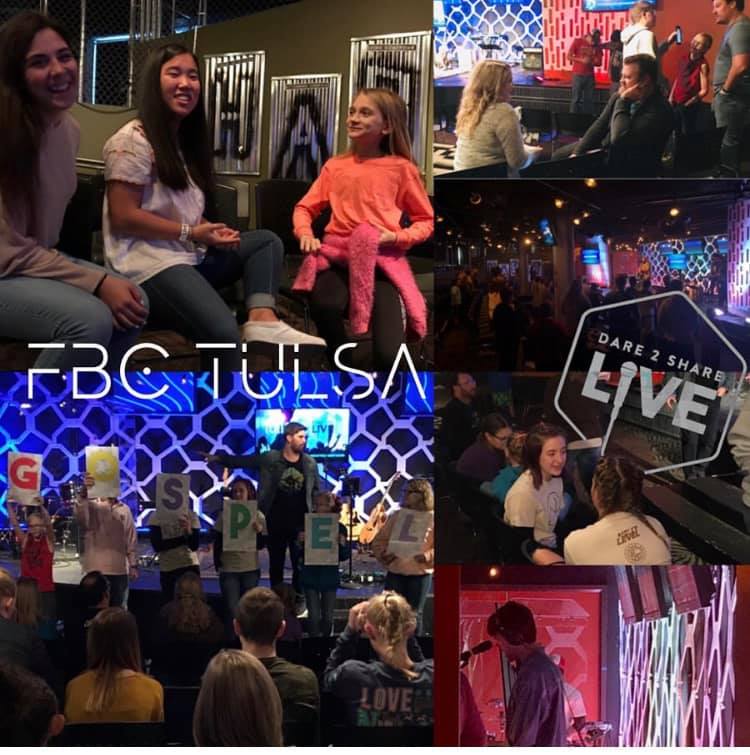 Greg Stier, Zane Black, Jerrod Gunter, Esteban Shedd unpacked these pillars in personal, practical and powerful ways. Each host site had a live emcee and live band. We’re especially grateful to the Oklahoma emcees who led out so well (Grant Collins of Tulsa, First; Kent Jaggers of Mustang, First; and Lance McAfee of McAlester, First). The day ended with a powerful drama that challenged teens to go all in to follow Jesus.

Pray for those who participated as they are involved at their schools and with their circles of friends. Pray that they’ll advance the Gospel by reaching their friends for Christ. The next big evangelism equipping event for teens will be the Oklahoma Youth Evangelism Conference (Jan. 19-20 at Falls Creek). Visit www.skopos.org/yec for more information. We hope you’ll join us!