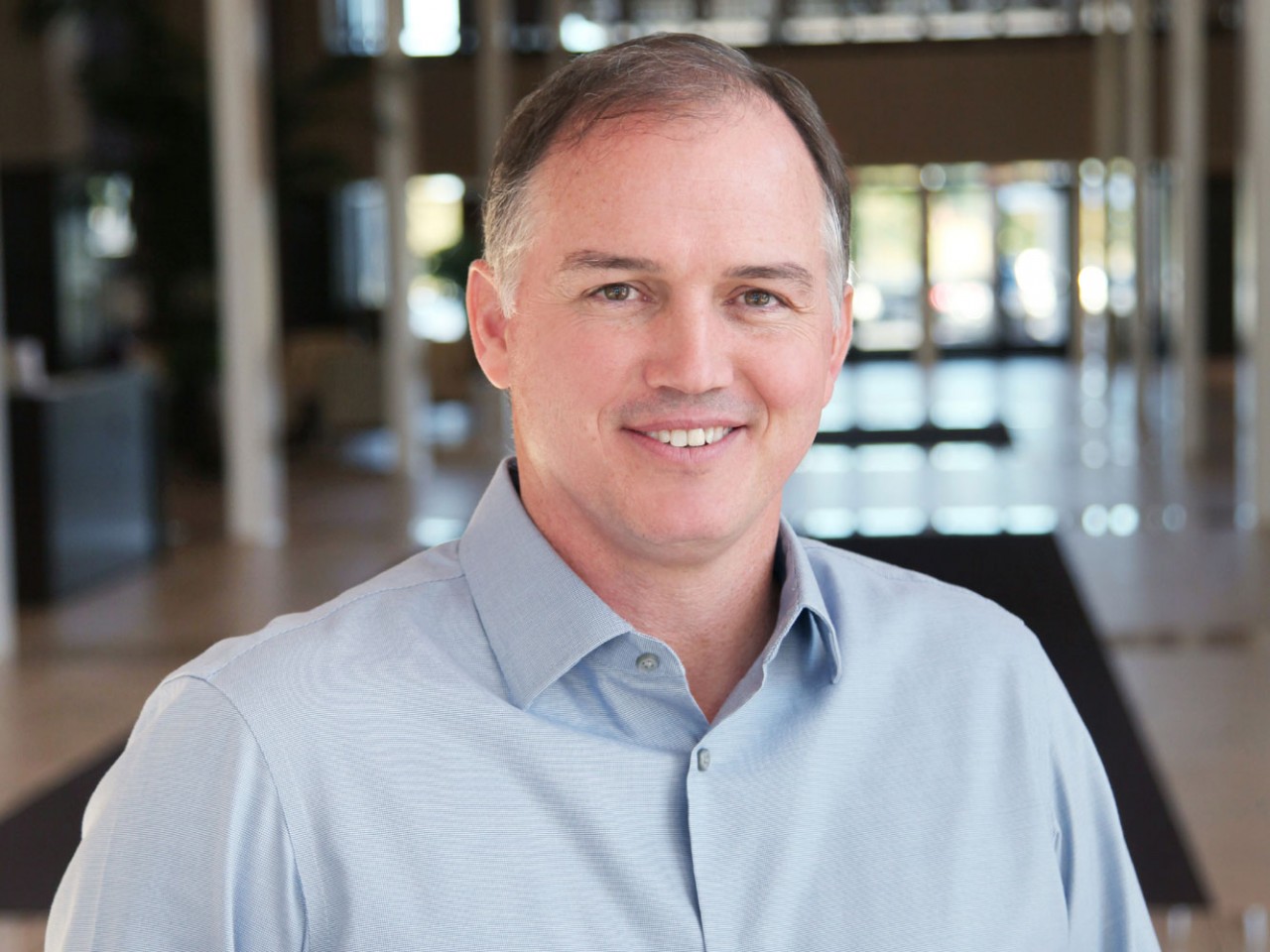 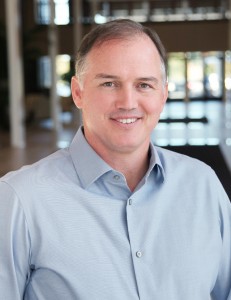 WOODSTOCK, Ga. (BP) — Oklahoma City pastor Hance Dilbeck will be nominated for second vice president of the Southern Baptist Convention in June, a former SBC president, Johnny Hunt, has announced.Dilbeck has been senior pastor of the 4,600-member Quail Springs Baptist Church in Oklahoma City since 2003.

“Pastor Hance is a man that loves God and His Word, the church and the nations,” said Hunt, senior pastor of the Atlanta-area First Baptist Church Woodstock. “He has a great experience as a leader and pastor, a strong passion for the Great Commission, a sweet love for Southern Baptists and an unyielding commitment to denominational unity.”

Dilbeck has been in the pastorate 20-plus years. Prior to Quail Springs, he served seven years as senior pastor of First Baptist Church in Ponca City, Okla.

“Pastor Hance has particularly demonstrated an unmatched love for the Hispanic population and the Cooperative Program,” Hunt said. “Dilbeck is helping to fuel a Hispanic church planting movement.”

Hunt said Dilbeck has been called the American “Hispanic” pastor by Hispanic church planters. This year, Hunt said, Quail Springs is involved in planting 14 Hispanic churches in North America. Last year, the church set aside $1 million to plant Hispanic churches and contributed over $3.7 million to the Cooperative Program in support of Southern Baptist missions and ministry in Oklahoma and around the world.

“That is the kind of missionary and denomination commitment that we want to see among our pastors and leaders,” Hunt said.

Dilbeck is a two-time graduate of Southwestern Baptist Theological Seminary, earning a master of divinity degree in 1992 and a doctor of ministry in 2002. His undergraduate degree in religion is from Oklahoma Baptist University (OBU), where he serves as adjunct professor of preaching.

In addition to the pastorate, Dilbeck has been the featured preacher for Falls Creek Youth Camp; chairman of Southwestern’s board of trustees; and chairman of OBU’s trustees.

Dilbeck and his wife Julie have been married for 28 years and have three grown sons, D.H., Dax and Leighton. 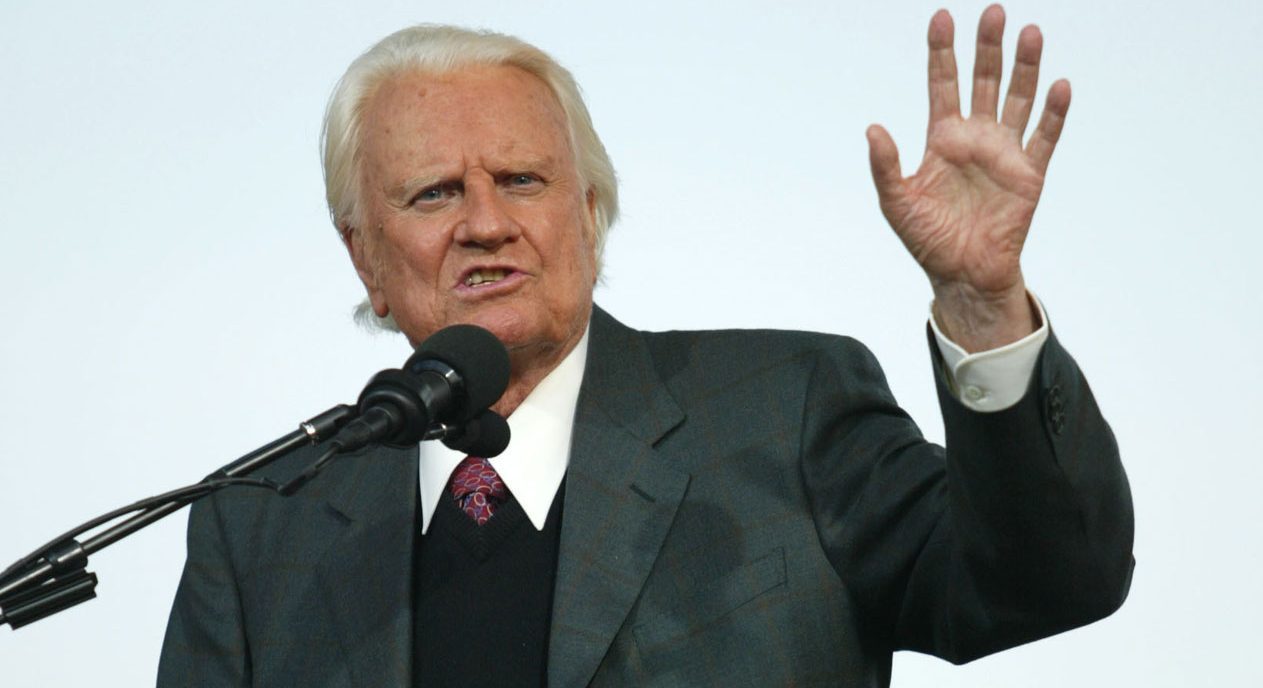 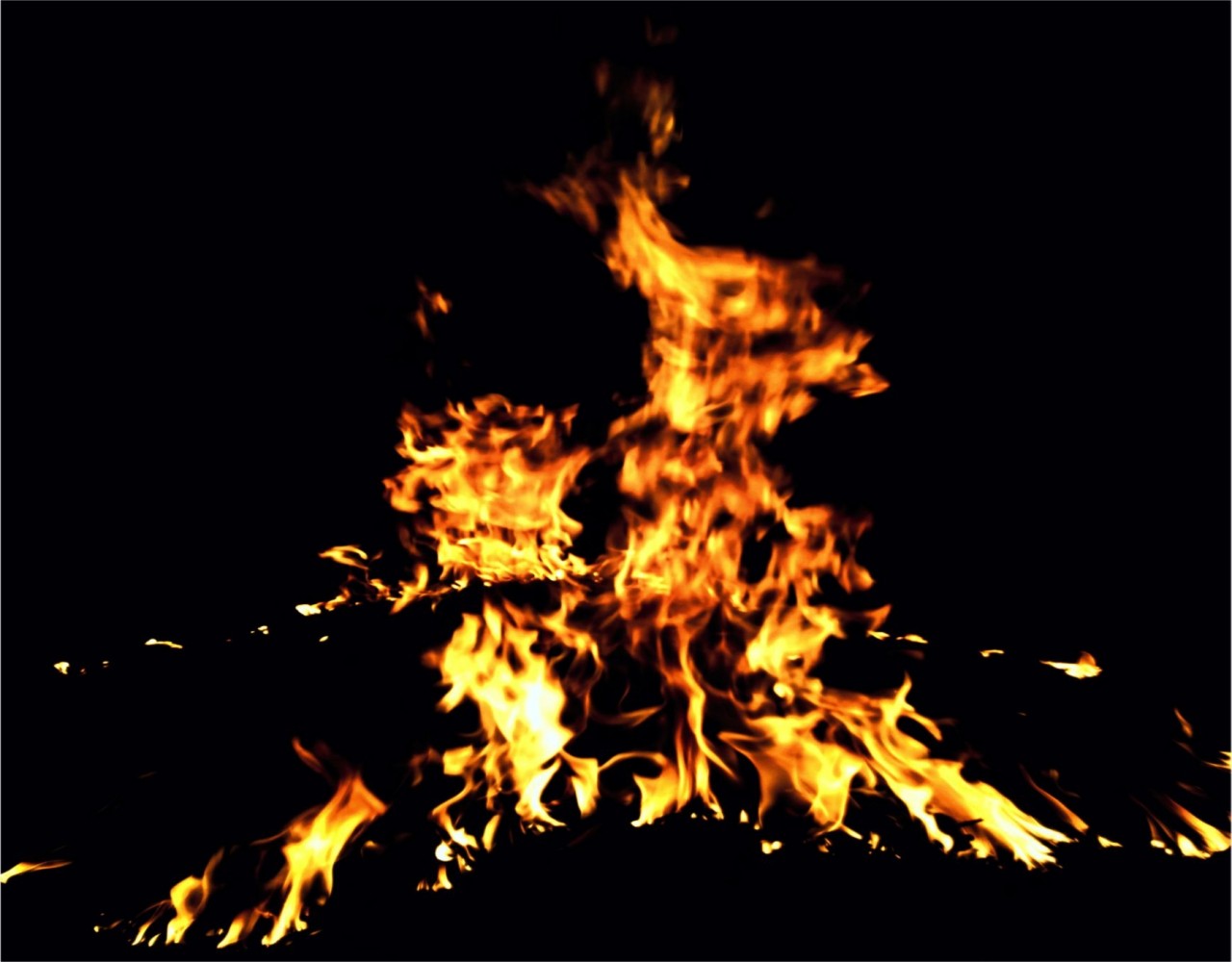 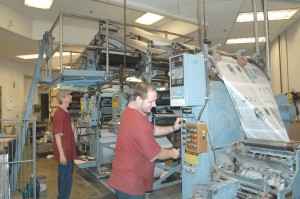