A crowd estimated at more than 650 gathered at the Cox Convention Center in downtown Oklahoma City March 29 for the first of what organizers hope becomes an annual Oilfield Prayer Breakfast.

The breakfast was hosted by Oil Patch chaplains and the Oklahoma City chapter of the Oilfield Christian Fellowship.

“The purpose of this breakfast was to give everyone associated with the oil and gas industry in the Oklahoma City area an opportunity to come together in Christian fellowship and to offer support for each other,” said Jeff Hubbard of Smith Services. “We are all involved in a conflict of right versus wrong and good versus evil. We fight this battle daily and sometimes feel all alone. This opportunity to come together was meant to show each other and the community that there are people around you in Oklahoma’s energy business who share the same beliefs, values and faith and that God is in control—that none of us are alone.”

The featured speaker for the event was John Pinkerton, chairman and CEO of Range Resources of Fort Worth, Texas.

Pinkerton, who directs an $8 billion company—one of the 15 largest independent companies in the United States—admitted that it was “a bit daunting giving his testimony” in front of the huge crowd, many of whom fought a traffic jam just to get into the underground parking lot of the convention center to make it in time for the beginning of the 6:30 a.m. event.

The 36-year-old, father of three spoke of the tremendous growth of his company in seven years, when its value rose from $5 million to $300 million, and its stock rose from less than $1 per share to more than $20 per share.

“But, instead of giving God all the glory, I was focusing more and more on me and less and less on Him,” Pinkerton admitted.

The following year, the bottom fell out after his company made two acquisitions and resulting debt and other factors saw its stock value plummet to $2 per share. He had to lay off employees, a huge tornado in Fort Worth damaged the corporate headquarters and destroyed his home and a former employee sued him for mismanagement.

“At first, I was really mad at God for allowing this to happen to me,” he said. I felt like quitting. I hit rock bottom. I had a board meeting coming up, and I was seriously considering resigning.

“But, the morning of the board meeting, I fell to my knees and prayed and asked God to show me His plan, not mine. What I had done was change titles; I let God truly be the CEO of my life.”

Pinkerton said it took three long years for his company to recover, but today, Range Resources’ stock is among the top five on the New York Stock Exchange.

Using a phrase he used frequently during his presentation, he said, “Praise God, He never forsook me. Since letting God be my CEO, I have a deep joy and a new purpose in life. I also have a balanced life—family, work and my spiritual life.

“My long range plan is simply God’s plan,” he concluded. “I’m now a much better leader. It’s no longer about me. I now believe my job is to be a servant to our employees and help them succeed. Since turning my life around, our stock has risen from $2 a share to $50 a share today.”

Oil Patch chaplaincy began in January 2008 as a ministry of the Baptist General Convention of Oklahoma (BGCO). Tom Beddow, coordinator of Oil Patch chaplains, said the ministry has grown to expand beyond the borders of the Sooner State to Texas, Arkansas, New Mexico, Wyoming, Utah, North Dakota, Montana, Pennsylvania and Colorado.

“And, if it pleases Him and to His glory, it will expand into Canada soon,” Beddow said.

“Whereas Oklahoma is blessed with an abundance of oil and natural gas and is one of the nation’s top producers; and

Whereas we acknowledge that all natural resources are created by God; and

Whereas the oil and gas industry of Oklahoma is blessed to provide a better quality of life for our fellow citizens; and

Whereas Oklahoma is blessed with many oil and gas companies and related service companies which are headquartered and operate in our great state; and

Whereas the state of Oklahoma recognizes the value of these companies, employees, and their commitment to conducting business based upon Christian principles; and

Whereas united in prayer we implore Almighty God to give us wisdom and guidance and protection in exploring and developing these natural resources for the betterment of all citizens; 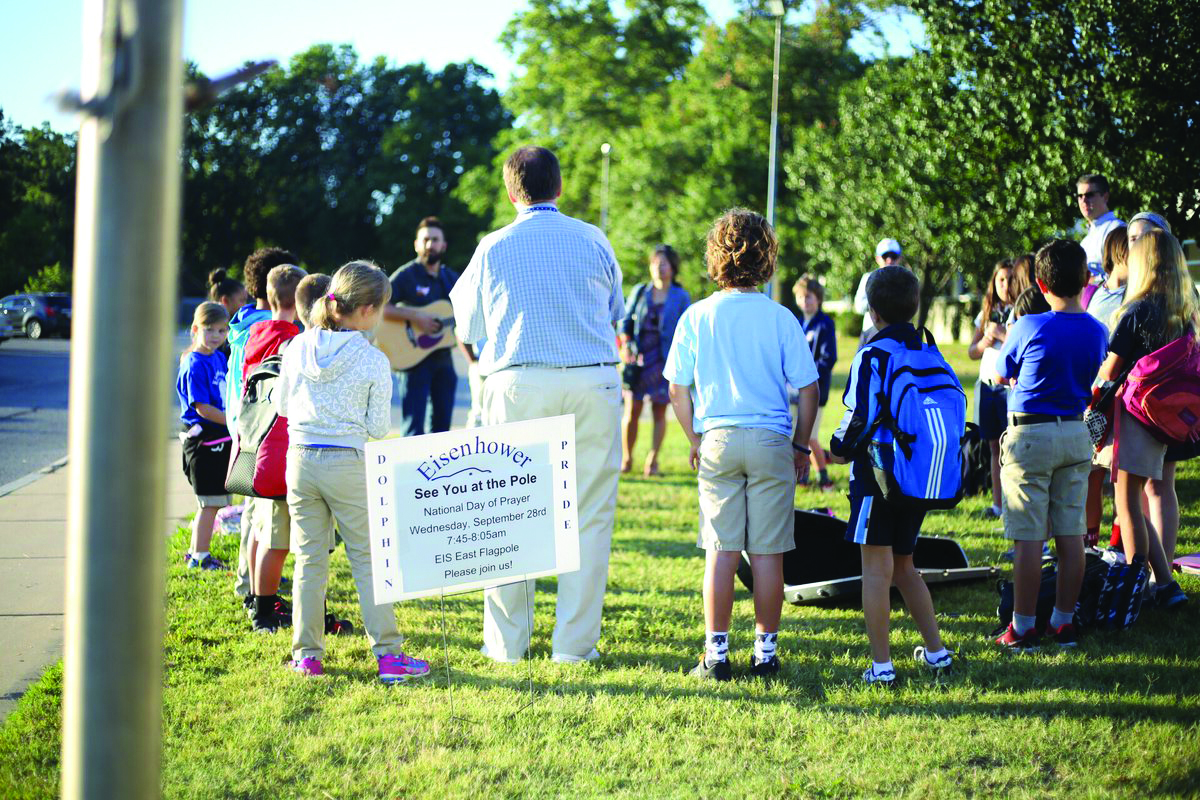 Many met at the pole 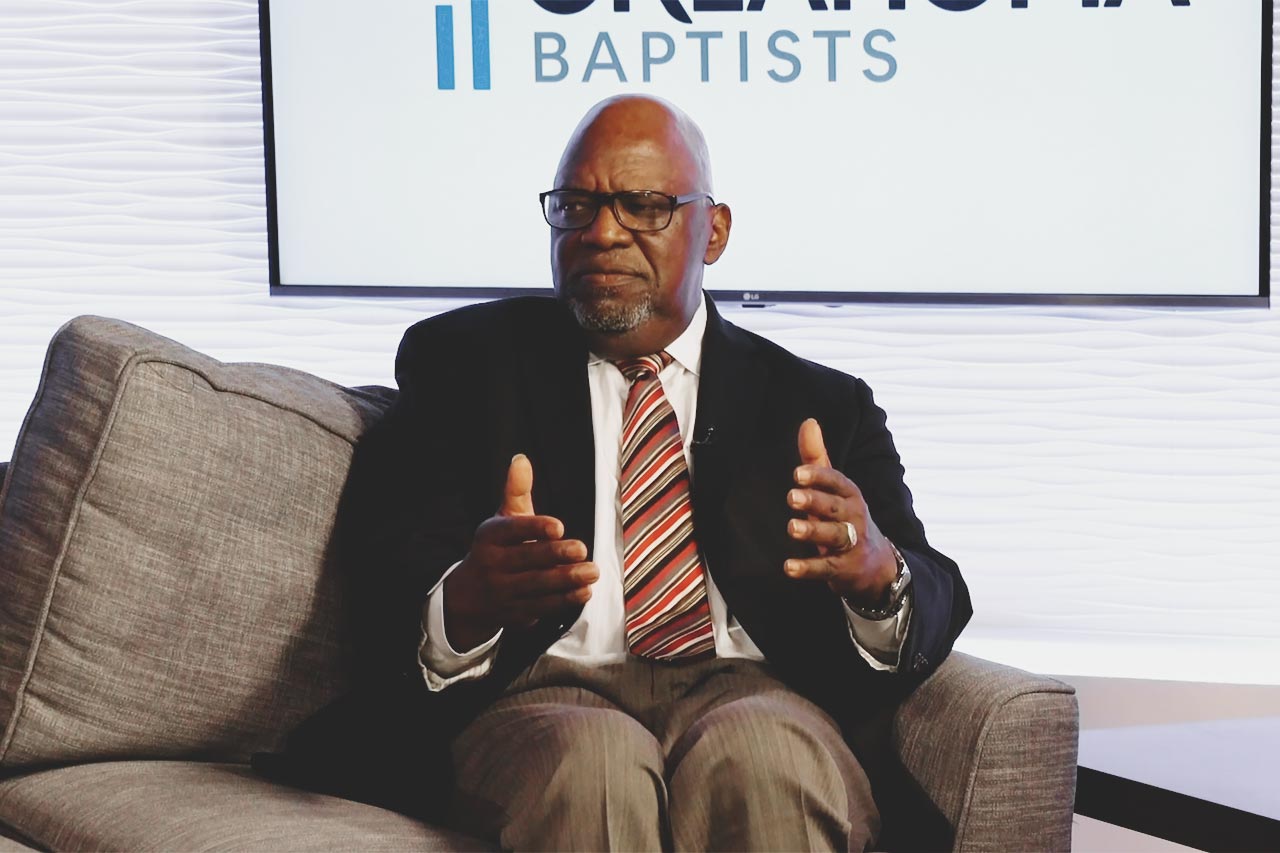 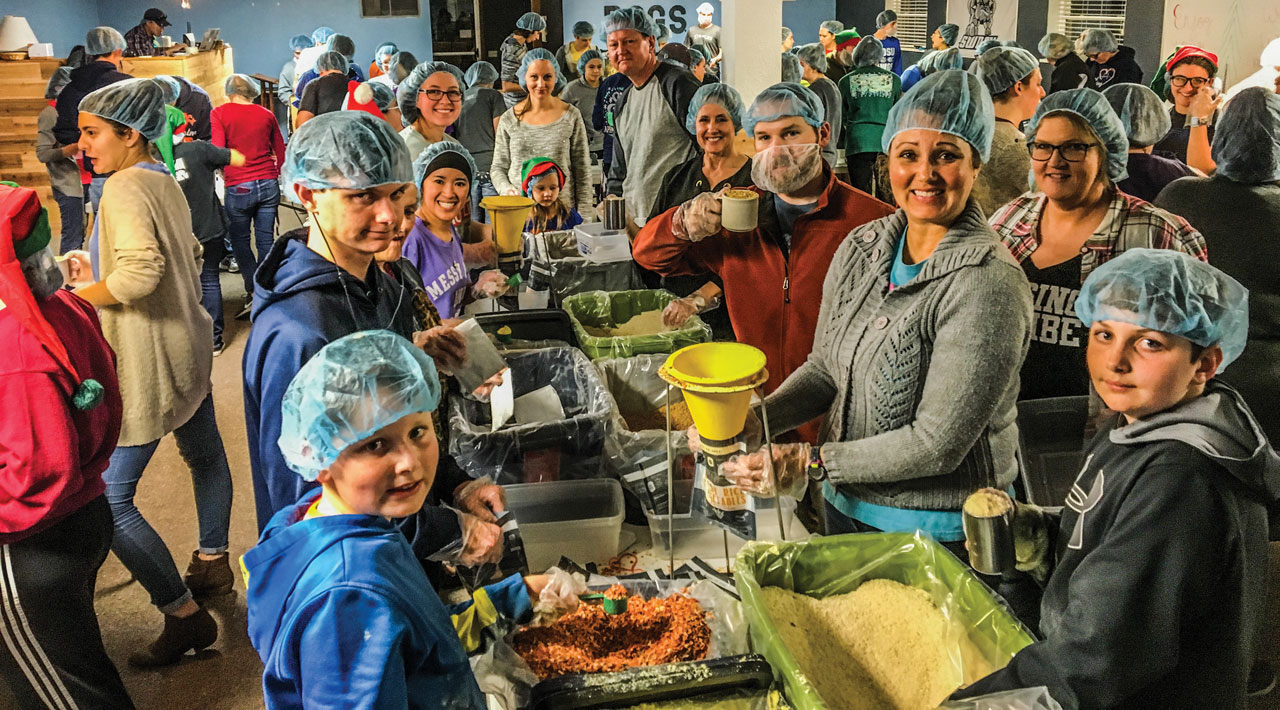 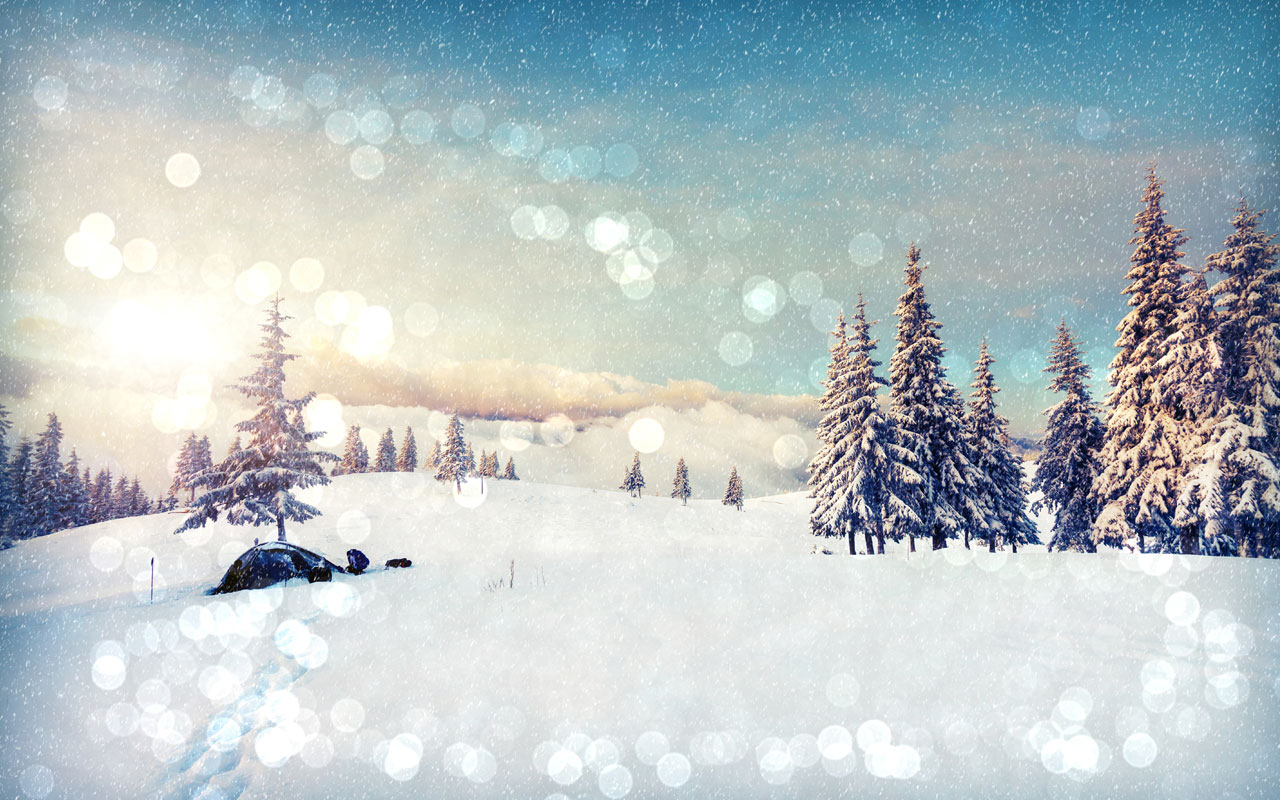