“I have known Pat Taylor for over 30 years,” said Hance Dilbeck, executive director-treasurer of the Baptist General Convention of Oklahoma. “He is a man of integrity, and a man of prayer. He offers wisdom from a lifetime of experience to help our university in this time of transition. I view his willingness to help as an answer to prayer.” 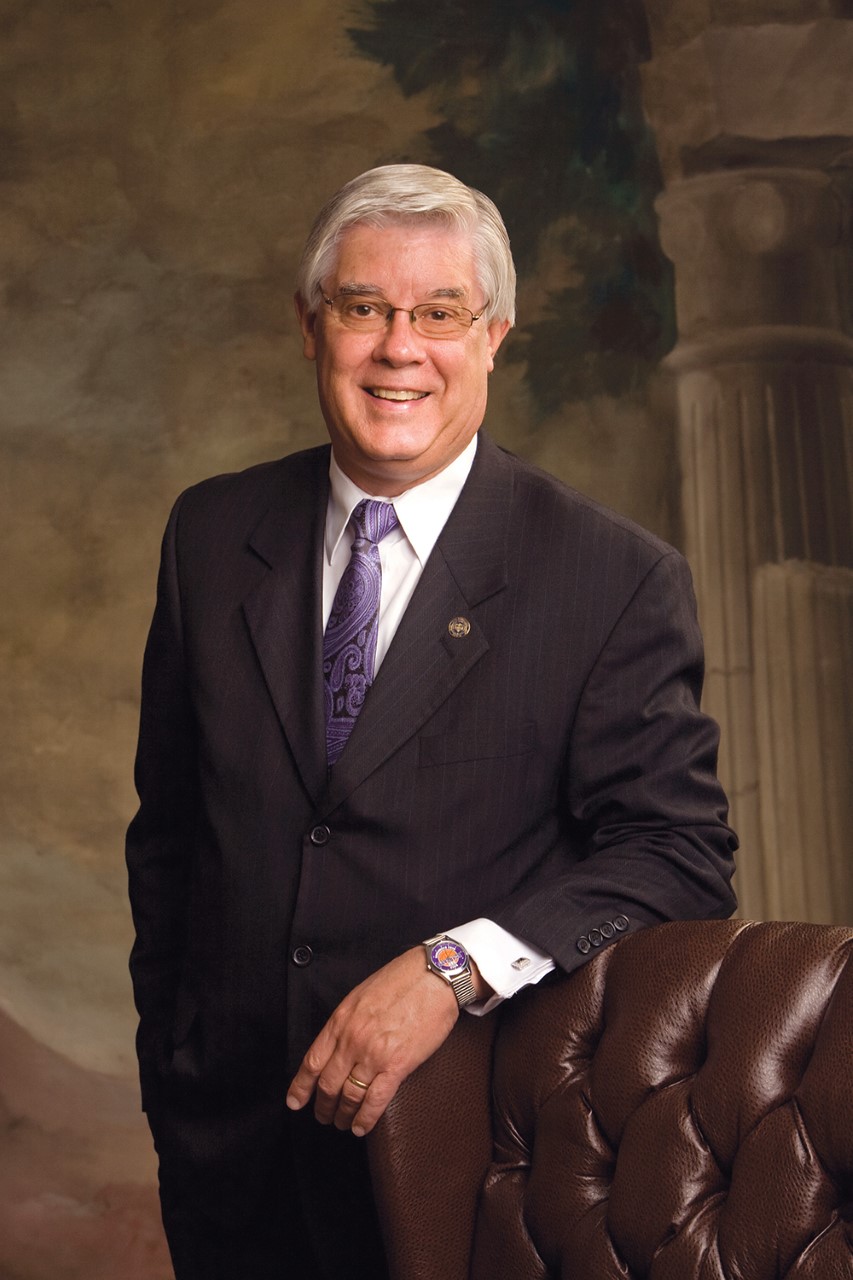 Taylor retired from SBU Aug. 31, 2018, after nearly 22 years as the university’s president. Prior to becoming president of SBU, Taylor served as chief academic officer at OBU for 10 years. As senior vice president and provost, Taylor was responsible for OBU’s academics, student development, admissions, religious life, library services and athletics from 1986 to 1996.

He previously served as associate vice president for academic affairs at Union University in Jackson, Tenn., from 1979-86. From 1975-79, he was an assistant professor of education at Belmont University in Nashville, Tenn. While at Belmont, he served as head resident of Pembroke Hall, a men’s dormitory housing 150 men. His experiences also have included community college and high school teaching and coaching.

“We are delighted that Dr. Taylor has agreed to serve as OBU’s interim president,” said Steve Allen, chair of the OBU Board of Trustees. “He brings the experience, knowledge and credibility to lead the university and his love for OBU makes him the perfect interim while we seek God’s will in the search for the next president.”

OBU’s Board of Trustees consists of 30 members elected by the Baptist General Convention of Oklahoma.