Not Reformed, But Transformed 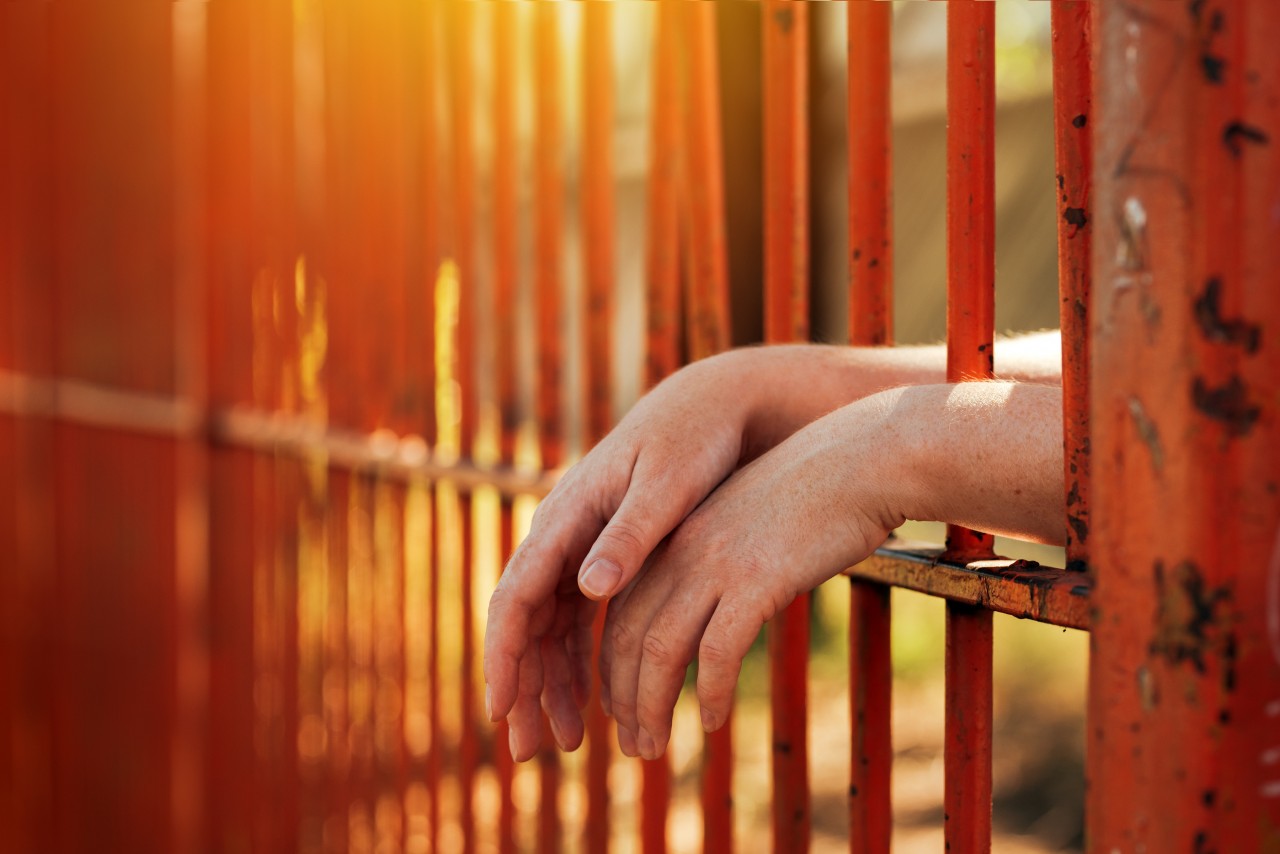 Incarceration and prison reform have become hot topics in Oklahoma over the past few years, but not ones that have affected me personally. That changed dramatically when I met Sara (not her real name).

She began attending our church and joined a “Step Study” in our newly formed Celebrate Recovery ministry. There was just something about Sara that drew me to her. We were total opposites. She was a tall Native American woman, and I’m a short white grandmother. But, as God would have it, we became friends.

Not long after we met, Sara’s life began a downward spiral. She was already in a court-directed drug program and had been in several drug rehabilitation facilities. She had been in mental institutions and had attempted suicide more than once. As I slowly gained her trust, I learned that she had been sexually abused and neglected all of her young life.

Due to her need for love and approval, Sara made some choices that were not healthy, and she began to use methamphetamines again. I found out later that she was terrified that she was going to be sentenced to 15 years in prison for hitting a police officer years ago. She began to fail drug tests and was evading the law.

Sara became homeless and was prostituting herself for drugs. She would call me late at night to ask if I still cared about her. We would talk about facing the consequences and asking God to give her a new start. I would pray with her and share Scripture in hopes that she would survive the night.

Sara finally got tired of running and turned herself in. She spent around 30 days in jail as she awaited her fate. During that time, Sara asked Jesus Christ to be her Savior. She began leading a Bible study in her cell block. She would video call me collect, so I could talk to the other girls because she wanted them to feel the hope and encouragement that she had experienced.

Suddenly, Sara stopped calling. So I phoned the county jail and learned that she had been transferred to Mabel Bassett Correctional Center. I had no way of reaching her until I received a letter with detailed instructions about how to communicate with inmates. I could sense the fear and anxiety she felt. Her worst nightmare had come true….so I immediately wrote her back sharing Scriptures like Deut. 31:6 “Be strong and courageous. Do not be afraid or terrified because of them, for the LORD your God goes with you; he will never leave you nor forsake you.” And I assured her that I was praying for her.

Sara had very little help from her family, so I decided to set up a JPay account to send her small amounts of money for necessities and installed the GTL app on my phone, so I could receive calls. As I prayed for wisdom, God wouldn’t allow me to give up on this woman.

I encouraged Sara to attend church if possible and soon realized that there was a smorgasbord of religious services to choose from. Almost every religion imaginable holds church on Sundays. Many also host Bible studies during the week.

Sara went to all of them because she felt safer there. As a new Christian, she assumed they were all acceptable. So I sent her information regarding world religions and tried to steer her to truly Christian influences. She already had a Bible, and I mailed her books to study as I shared my beliefs with her.

Slowly, I began to see her grow. Her fear and anxiety were gradually replaced by the peace that passes all understanding.

There are strict rules about visiting inmates. You have to fill out a form and be approved after a background check. Visitation times vary depending upon the level of offense and by last name.

When I arrived at the prison on a Sunday afternoon, I was shocked to learn that there was a strict dress code for visitors. Wedding rings are the only jewelry that may be worn, and you must be scanned with a wand after signing in.

As I entered the large common area, I found a table and sat down. As I waited for Sara, my eyes scanned the room looking for her to enter from a door that was guarded by a uniformed officer.

As I looked at the table next to me, I noticed a beautiful young inmate who was visiting with a family member. As she turned her head, I saw a large tattoo draping her neck from her ear down to her shoulder. Then my eyes landed on her belly. I was startled to realize that she was at least six months pregnant. But she wasn’t the only one. There were four others who were obviously expecting babies.

Then I began to notice the number of children who were there visiting their mothers. My eyes were opened to the number of lives affected by one woman’s incarceration.

Finally, Sara appeared in her orange jumpsuit, and we spent the next hour talking about prison life. The entire prison had been on lockdown that morning because of a fight. She shared how drugs are readily available, but she had managed to stay clean so far.

She said there were women in the infirmary who would die in prison. Many had been there for decades. She told me about women who were there for drug offenses and others whose children had been hurt while their mothers were high on meth. Some were there for murder, and I recognized their names from the news, but many were there for lesser crimes. All of them had to find a way to survive and, miraculously, some had accepted Christ behind bars.

Sara didn’t qualify for most rehabilitation programs because she was only there for three months, but many women participated in CareerTech and other opportunities to develop life skills. There was even a program that allowed inmates to train rescue dogs. It seemed to me that the facility was doing a lot to rehabilitate inmates with the limited resources, lack of housing, and underpaid staff available. But the needs are so great.

When Sara was finally released from prison, she was blessed to be accepted by a transitional home where she was closely supervised. I went to court with her to ask permission from a judge for her to reside in a different county and receive her urine analysis and counseling program under a different jurisdiction.

Due to a lack of transitional homes, most people return to the exact environment that they were in before prison. Sara is currently living in a different county and has a full-time job. She attends church and is growing in the Lord. Even as she struggles to pay her fines and court costs, she finally has hope that her life can truly be restored.

I don’t know how paroles manage to pay all of the costs incurred by the system and also pay rent and the living expenses needed to provide for their families. Most are released from physical incarceration only to be trapped in a debtors prison.

As Oklahoma Baptists, we can be proud of our chaplaincy program which ministers in jails and prisons, but we must do more (Isa. 61:1). By offering Christian intervention to families who are struggling with drugs and alcohol, we can hopefully help them avoid incarceration.

By helping inmates make the transition back into society, we can give them the firm foundation that many are lacking. Most have never had a father in the home and lack the proper role models that a church family could provide.

The eyes of the church must be opened to the brokenness around us. It’s messy, and it’s probably out of our comfort zones, but the most successful recovery and rehabilitation programs are Christ-centered.

Please don’t let your eyes glaze over as you read about the need for prison reform. A few reforms were passed last year, but much more needs to be done.  Small changes can make a big difference.

Pray for our legislators as they consider ways to lower the expense of incarceration by reducing sentences for non-violent crimes, allowing certifications and licensing for paroles and reducing burdensome fines. As Christians, we must vote for reform and find ways to help free inmates from a cycle of dependency and poverty by introducing them to the One who can truly set them free.

View all posts by Mona Adkisson