‘Museum of the Bible’ 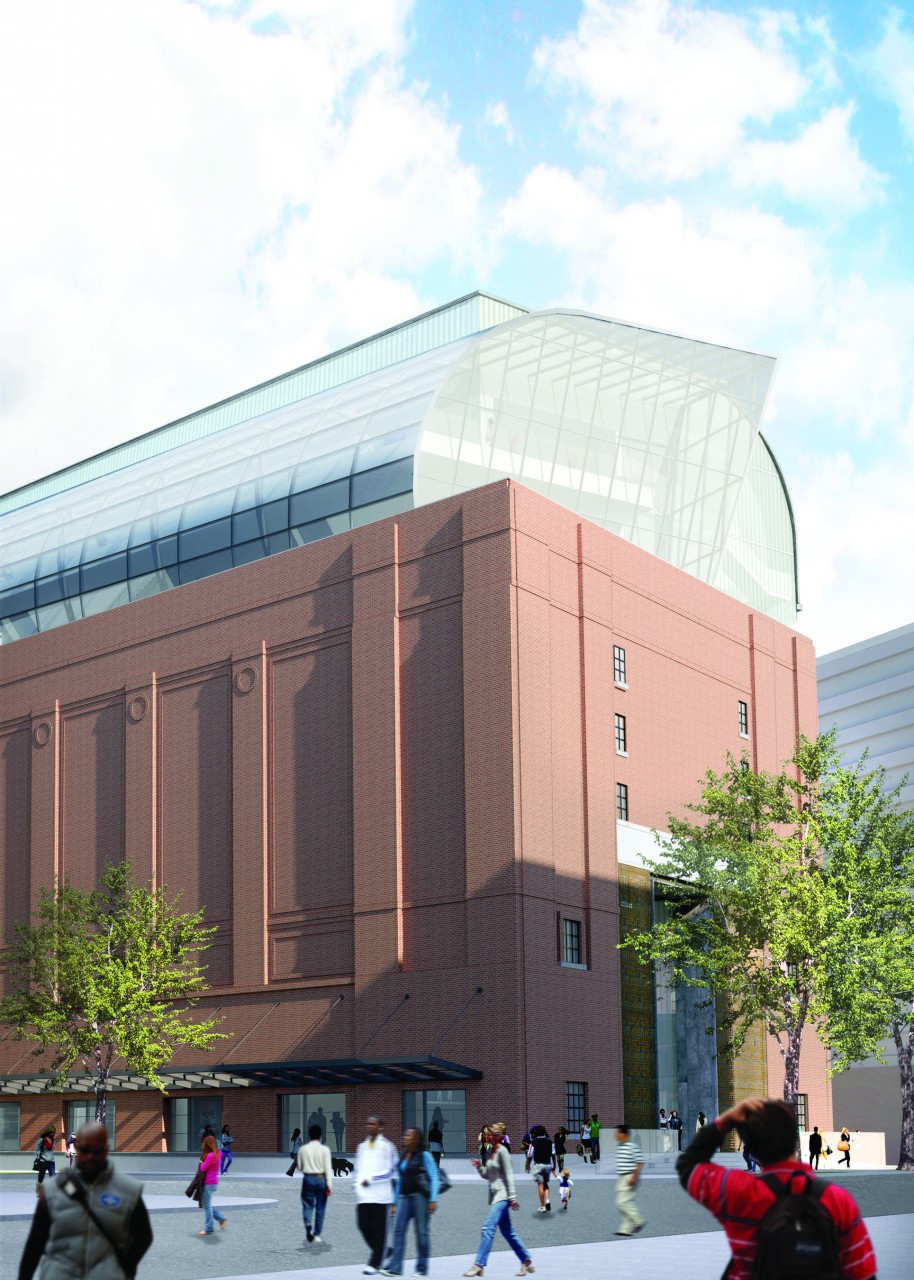 Exterior rendering of the eight-story, 430,000-square-foot Museum of the Bible

WASHINGTON—A new museum is set to join D.C.’s storied pantheon of cultural and research institutions in and around the National Mall. Opening in 2017, the eight-story, 430,000-square-foot Museum of the Bible will invite all people to engage with the Bible via a scholarly and engaging presentation of the book that has shaped modern culture like no other.

“Washington, D.C., is the museum capital of the world,” said Steve Green, Museum of the Bible board chairman. “So, it’s only fitting that our board selected Washington as the home for this international museum. We invite everyone—adults and children, the intellectually curious and most seasoned of scholars alike—to Museum of the Bible to explore the most important and influential book ever written.”

Displaying artifacts from the Green Collection, one of the world’s largest private collections of rare biblical texts and artifacts, the museum will present the Bible’s impact, history and narrative through a series of high-tech exhibits, immersive settings and interactive experiences built for guests of all ages. 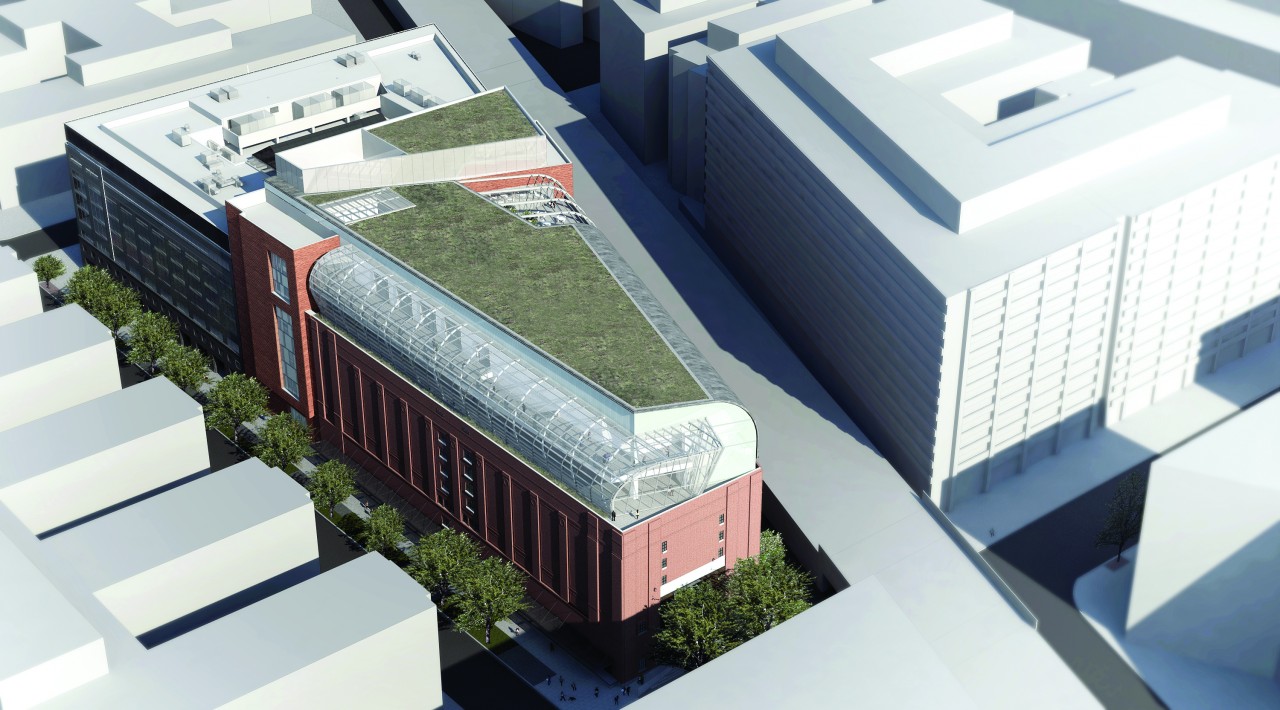 Exterior, aerial rendering of Museum of the Bible;

/// Visitors to Museum of the Bible will:

• Explore the Bible’s impact on world culture and modern-day civilization—from literature and fine arts to architecture, education and science; on film, music and family; and government, law, human rights and social justice

• Walk through a replica of First-century Nazareth, the town that Jesus knew

• Witness the preservation, translation and transmission of the Bible over time, from clay tablets revealing the earliest writings to today’s digital Bible

• “Drive Through History” on a high-definition sensory ride offering dynamic encounters with great people, places and events that changed the world

• Download their own memories of the Bible to a buzzing, real-time social media hub 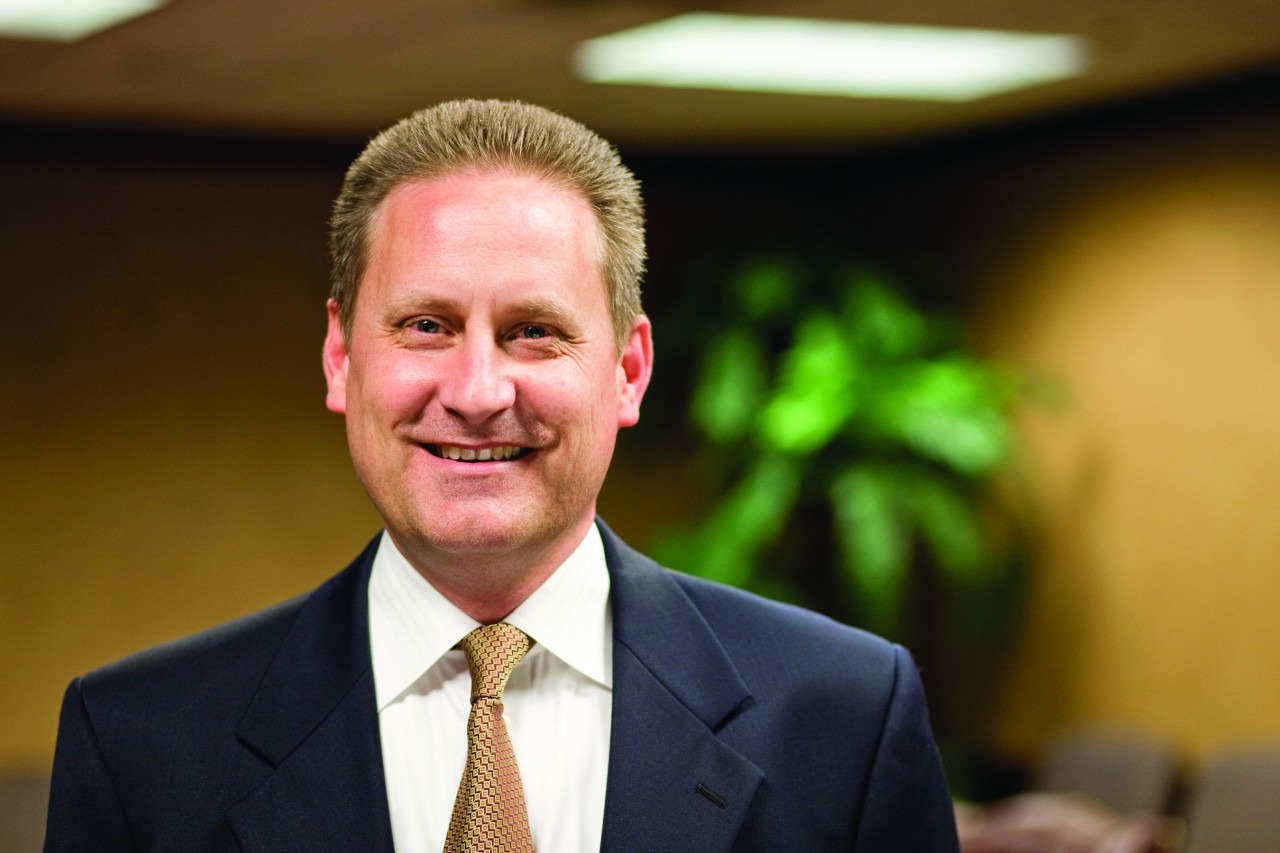 Other planned features include a state-of-the-art lecture hall, a lobby with floor-to-ceiling interactive media wall, a performing arts theatre, a children’s area, restaurants and a rooftop garden with panoramic views of Washington. Distinct long-term and short-term exhibit spaces will also showcase treasures of the Bible from other leading museums and collections worldwide.

In 2017, Museum of the Bible is expected to open its doors in Washington, D.C., with approximately $800 million in assets (real estate, building and artifacts).

“It takes a world-class team to build a world-class museum,” said Cary Summers, chief operating officer for Museum of the Bible. “We’ve assembled just that: the best in architectural, interior and environmental design to provide Museum of the Bible guests with an experience that is unique, innovative, customizable to each visitor’s level of interest and, most of all, memorable.”

Construction at the former Washington Design Center—three blocks from the U.S. Capitol and with direct access to the Federal Center SW metro station—is slated to begin this fall under the oversight of general contractor Clark Construction, the group behind the recent White House Visitor’s Center renovation and the in-progress Smithsonian National Museum of African American History and Culture. 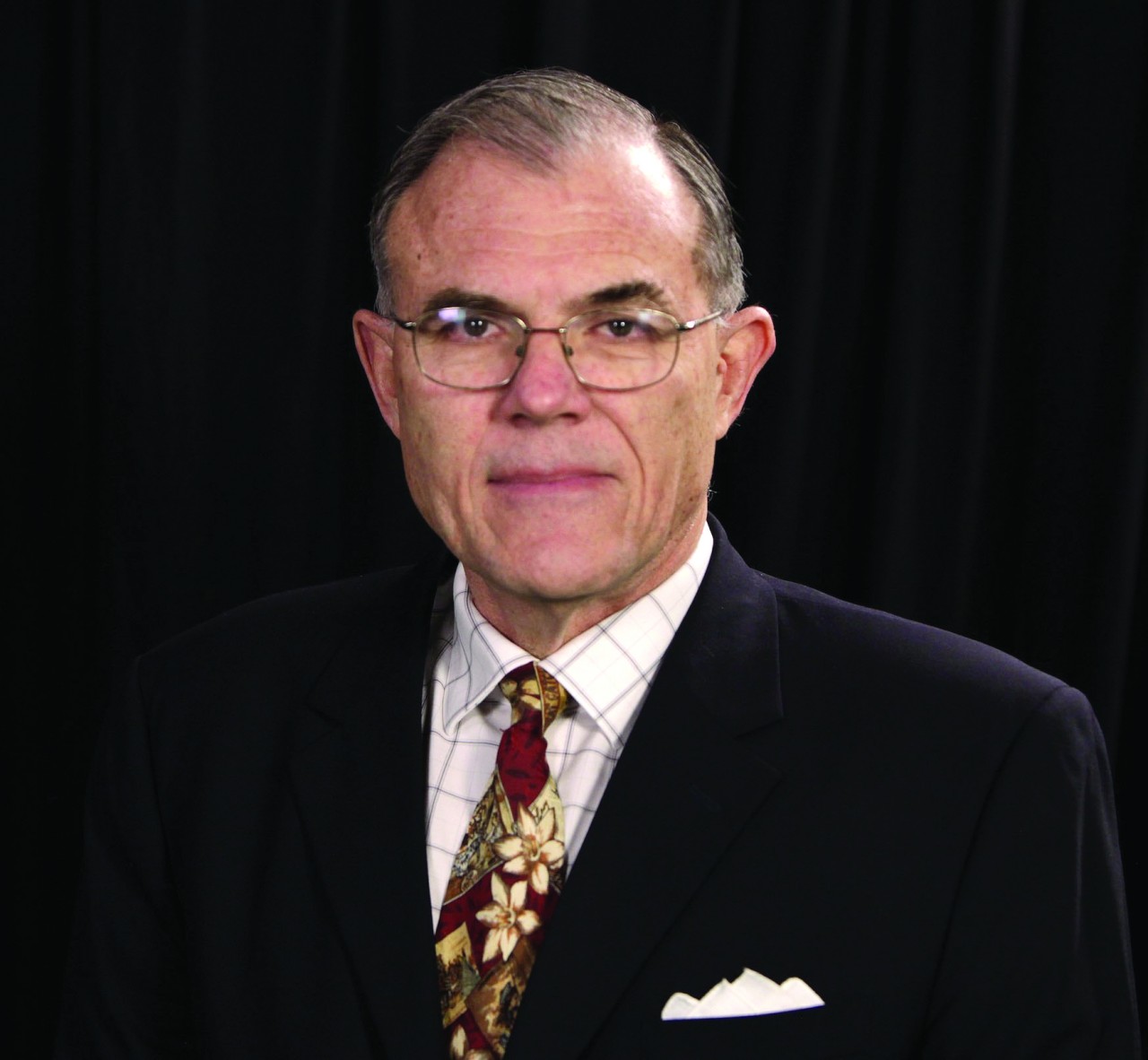 The building, originally constructed in the 1920s as a refrigeration warehouse for the D.C. area, will be restored, adapted and enhanced with architectural plans by Smith Group JJR, the architectural firm that designed the International Spy Museum, the White House Visitor Center, Normandy American Cemetery Visitor Center and is currently working on the Smithsonian’s National Museum of the African American History and Culture. At the museum’s request, D.C.’s Historic Preservation Review Board granted the building historic landmark status in July, and the museum’s exterior design concepts have been approved in ongoing consultation with the U.S. Commission on Fine Arts, the D.C. Historic Preservation Office and the local Advisory Neighborhood Commission.

The museum plans to charge a modest admission, though pricing is yet to be determined.

“From explorations of the Bible’s striking narratives to keen, scholarly engagement with some of the world’s rarest biblical treasures, there will be something at Museum of the Bible to engage everyone,” said Green.

/// About Museum of the Bible:

Museum of the Bible invites all people to engage with the Bible through museum exhibits and scholarly pursuits. As of 2014, its traveling exhibits have visited five U.S. cities and three other countries. The museum supports academic research through its Green Scholars Initiative and through development of a high school Bible curriculum for domestic and international use. For more information, visit www.museumoftheBible.org.