Movies, markets and murder: What Christians should know about the genocide of the Uyghur people 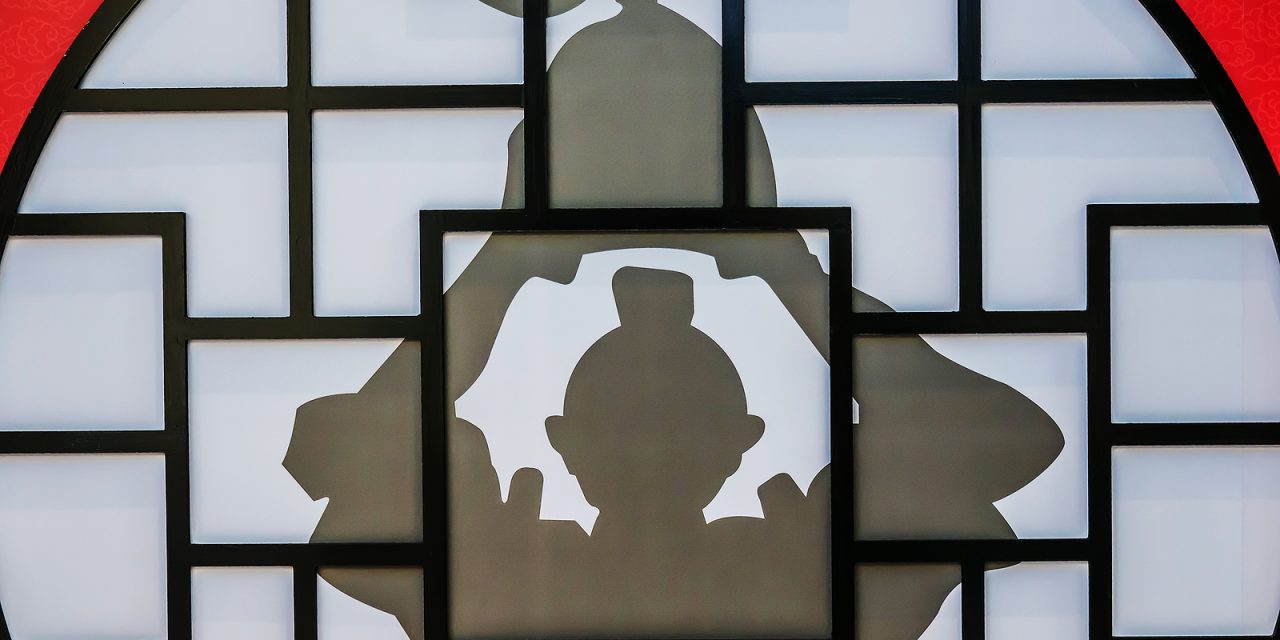 In the 1930s, the Nazis implemented measures to stigmatize, detain and prosecute those who they considered to be enemies of Germany. In 1938, the Nazis implemented Kristallnacht – a nationwide attack against the Jewish people during which Jewish synagogues, businesses and homes were burned, and scores of Jewish people were taken to internment camps.

For years, the Nazi genocide of the Jewish people progressed. Yet, what would hauntingly come to be known as the holocaust remained below the worldwide radar.

In August of 1942, Gerhart Riegner, a representative of the World Jewish Congress in Geneva, learned of the Nazis’ secret concentration camps and murder of millions of Jews. He began telling prominent government officials of the systematic genocide taking place.

On November 24, 1942, a press conference was held detailing the horrific mass execution of the Jewish people at the hands of the Nazis. The following day, the New York Times reported this news…on page 10.

The way the world’s global superpowers remained in the dark regarding Hitler’s extermination of the Jews is one of our history’s most confounding blemishes. How could the world have been so slow to learn about and react to genocide?

Though the West knew the Nazis were creating an oppressive and dictatorial state, the social elite were busy hem-hawing over Jewish refugees and Hitler’s political aspirations. During that time, many of the reports of concentration camps, brutal murders in Europe, and the cries of an entire people-group were buried in red tape and existed in the greater Western conscience only as subheadings.

Ultimately, some 6 million Jews were murdered in Nazi concentration camps during the holocaust.

The Uyghurs are a people group whom, until recently, most Westerners had never heard of.  The Xinjiang province (located in northwest China) is the ancestral homeland of approximately 10 million Uyghur people who reside there today. The vast majority of Uyghurs are Muslim.

In the past few decades, some Uyghurs have been calling for independence from China—even to the point of carrying out varying degrees of terrorist acts. In response, the Chinese Communist Party (CCP) and the Chinese government began a slow and steady process of retaliation against the Uyghurs by taking steps to eliminate Uyghur culture, language and tradition.

The CCP bulldozed large portions of Xinjiang that were culturally distinct for the Uyghur people. Uyghur architecture was replaced with modern Han Chinese buildings. Ancient Uyghur burial sites were razed.

The CCP implemented policies forbidding Uyghur officials from fasting during the month of Ramadan. In the city of Kashgar, the Chinese government built a pork market around a historic mosque and shrine as an act of insult and desecration. Uyghurs are being arrested by the CCP for signs of religious affiliation such as men having long beards and women covering their heads. The CCP has instituted a focused push for Han Chinese people to move into Xinjiang, so that the Uyghurs are no longer a majority in their homeland.

While social and political skirmishes exist within every country and people group, the last few years have provided elevated concern over the Chinese government and its treatment of the Uyghur people.

In 2017, the Chinese government instituted a mass-internment drive and surveillance state of the Uyghurs and other Turkic minorities. Since 2017, 268 fortified detention compounds have been built in Xinjiang. These structures are marked by thick concrete walls, guard towers, and barbed-wire fencing that create pens and passageways in open courtyards. These compounds are being identified as Uyghur internment camps.

The Chinese government initially denied that such camps existed. In a recent statement, the CCP called the Uyghurs the “happiest Muslims in the world!” After satellite images of the camps surfaced, the government admitted their existence, but called them Vocational Education and Training Centers. Once footage emerged of Uyghurs being packed onto train cars destined for these camps, the reality of such ominous institutions was apparent.

It is estimated that as many as 1 million Uyghurs, as well as unnumbered Kazakhs and others within the Xinjiang province, have been taken to these concentration camps in what the Washington Post called, “A system of incarceration and cultural annihilation.”

After “graduation” from these “reeducation and vocational training” centers, many Uyghurs are sent directly to forced slave labor camps. Many “graduates” completely disappear after entering the camps. Former detainees from the camps relay personal accounts of rape, sterilization, and torture.

Three months ago, German anthropologist Adrian Zenz reported that the Chinese government had instituted a systemic forced-sterilization and birth control program on Uyghurs in order to lower birth rates. Between 2015 and 2018, the Uyghur birthrate fell 84 percent.

What is our response? In a society that seems to have rightly tipped the boiling point of concern over ethnic injustice and human rights violations, one would think that the plight of the Uyghurs would be a foremost headline in any publication, or a prominently represented voice among mass protests.

However, despite the overwhelming case against the CCP, many have either turned a blind eye to the atrocities or have been pressured by the Chinese government to endorse its actions. The NBA, while making concerted strides toward equality and justice at home, has remained remarkably silent on the issues happening abroad.

Many have pointed to the fact that the NBA in recent years has seen China as an extremely viable and profitable market and would fear compromising its efforts. NBA players have hosted and attended basketball-related events and continue to reach out to China as a burgeoning market for the sport and its products.

Yet in 2018, as internment camps were being built in the Xinjaing region, Disney was also actively erecting staging and camera platforms in the same region for its recent live-action theatrical release, Mulan. Disney even thanked parts of the Xinjaing government for their support in the movie’s closing credits.

While China is a large and growing market for Western consumables, one must wonder what parallels we currently run with those Americans of the late 1930s who heard rumblings of gross human rights violations, yet were preoccupied with personal entertainment or the championing of other causes.

As Christians, we believe all people carry the Imago Dei. Therefore, it is incumbent upon us at this time to evaluate our attention, activity and devotion to prayer on behalf of the Uyghurs.

Ultimately, each Muslim Uyghur that is shoved on a train car, or enters a corridor of barbed wire, is a soul without the confidence of hope in Jesus Christ. This fact should raise the church to action.

Would you and your church consider praying for the Uyghur people? If you have means and connections, would you utilize them on behalf of the Uyghurs? Will you make whatever voice God has given you vocal on behalf of those undergoing this modern-day holocaust?

In 1941, British Prime Minister Winston Churchill summarized the Nazi genocide by saying, “We are in the presence of a crime without a name.” Though such atrocities are unthinkable in our world, as they occur, they must not go unnamed among us.