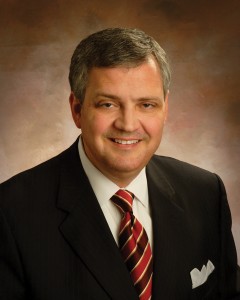 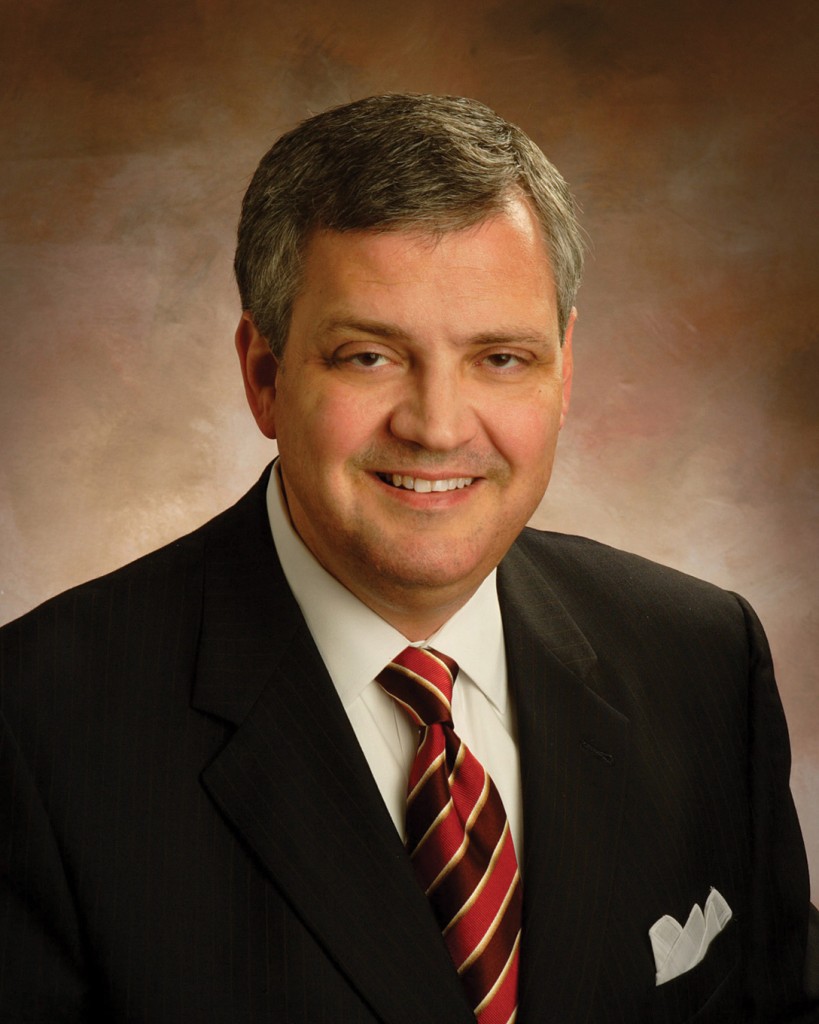 LOUISVILLE, Ky.-A new study of the American religious landscape should call Christians to intensify their efforts in both evangelism and discipleship, R. Albert Mohler Jr. said Feb. 25 on his national radio program.

“When you look at these numbers, we have a huge challenge before us,” said Mohler, who serves as president of The Southern Seminary. “By any estimation, it means we’ve got a huge job out there in evangelism to reach this country.”

The study, conducted by the Pew Forum on Religion & Public Life and released Feb. 25, surveyed 35,000 Americans age 18 and older about their religious preferences. The study found that:

_ Most Americans (78.4 percent) identify themselves as Christians of some sort.

_ America’s Protestant majority, which has been in place since the colonial era, has dropped to 51.3 percent and will soon become a minority.

Roman Catholicism has lost the greatest number of adherents, Mohler said, while mainline liberal Protestant denominations also have seen a mass exodus. Even though evangelical churches have grown, the growth has a discouraging side, he said.

“The bottom line is that if you look at evangelicals, we’re growing but not commensurate with the growth of the population,” Mohler said. “The reality is that less than half of Americans will soon be Protestant, which means that America’s Protestant majority, true from the founding of this nation, is about to disappear.”

Several callers on the show said they had switched religious affiliation because of theological convictions. Mohler said those callers are probably in the minority of those who switch.

“I think you may be in a minority who are making a change for what are clearly understood to be theological reasons,” he told one caller. “I’m sure that happens. But my guess is that for a lot of Americans, who are unfortunately less theologically minded, it might be something else that has led to this. And there certainly is a lot of church hopping and church shopping that’s going on out there.”

When it comes to responding to the new data, churches must step up their efforts to share the Gospel with lost men and women, Mohler said. Otherwise the Protestant worldview could soon disappear from the American landscape.

“The evangelical church and evangelical churches-speaking of local congregations-are not doing enough,” he said. “I also want to suggest that evangelism, in terms of this kind of missiological setting, often has to be reset in terms of our self-understanding. I think most American evangelicals simply have no idea, no idea that we’re about to lose a Protestant majority in this country.”

The data about Americans switching religious affiliations is not all bad news, he said. Such changes are a byproduct of religious liberty, Mohler said.

“Insofar as (religion switching) is theologically driven, it is a good thing,” he said. “It is the necessary outcome of what happens when you have religious liberty, when people can indeed make decisions other than the decision that would be made for them by their parents or by the state or by a state church or by some kind of external authority.”

The study should remind pastors to preach messages grounded in Scripture that help believers remain faithful to orthodox theology, he said.

“When people are deeply grounded in God’s Word, and in their convictions, they’re not going to switch,” he said. “Now they may make a move from one church to another, but it’s going to be on the basis of something other than they’re switching their theology.”

Mohler also posted comments about the study in his blog at www.albertmohler.com. In the blog, he concluded, “All this reminds us of the complexity of our context and the immensity of our challenge. We cannot look at this data with mere interest. These numbers represent real people who desperately need to hear the Gospel-and to see authentic Christianity made visible.”

Audio from Mohler’s radio program also is available at www.albertmohler.com.

A special interactive feature of the Pew report provides dynamic tools that complement the full report, providing graphic profiles of the geographic and demographic distributions of religious faiths across America.

The full report may be found at http://pewresearch.org/pubs/743/united-states-religiony.