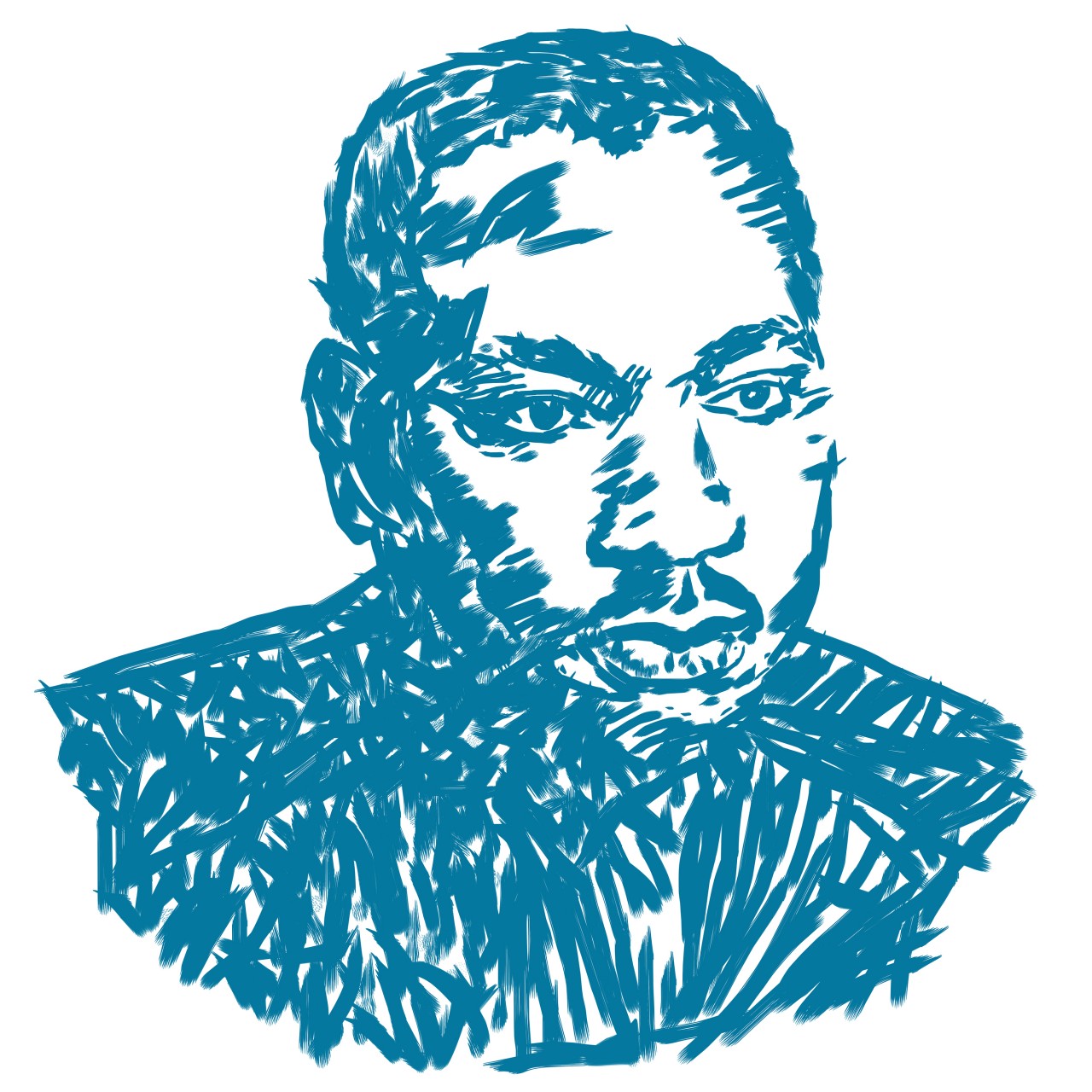 NASHVILLE (BP)—When a white supremacist gunned down nine black worshipers at Mother Emanuel Church in Charleston, S.C., mission catalyst Bob Lawler knew he had to say something to the Baptist association he led in northern California.

So Lawler gathered the association’s 48 ethnically diverse churches for a joint worship service. When he stood to preach, Lawler harkened to the words of Martin Luther King Jr.

“In the ‘I Have a Dream’ speech,” Lawler recalled telling the Redwood Empire Baptist Association, “not only did (King) say, ‘I have a dream. I have a dream.’ He also said, ‘with this faith'” repeatedly, “reminding us that it’s not just a humanitarian effort” to effect racial reconciliation. “It’s an effort based on the Gospel.”

Lawler drew that King insight, he said, from his studies at Gateway Seminary.

It’s a feature of ministry training all six Southern Baptist Convention seminaries are seeking to replicate: teaching King as a model for all students’ ministries, not just as a key figure in African American history.

Before earning a master of divinity at Gateway (then Golden Gate Seminary) in 1991, “I understood him to be kind of a black hero for the black community,” said Lawler, who is white. “The time at seminary… helped me to understand” that “he was a Christian hero for humanity.”

Today, SBC seminaries are seeking to determine whether the treatment of King in their curricula is sufficiently robust to continue inspiring ministry like Lawler’s.

“At least during my lifetime, there is no greater Christian or Baptist leader that I can see than Martin Luther King,” Gainey said, noting King also had sins and flaws, some potentially serious. “We tend to emphasize his civil rights movement, but he was an awesome preacher, an awesome Christian educator, an awesome pastor.”

During Gainey’s 32 years at Gateway, he said, King has been studied as an example in required courses on leadership, preaching and Bible teaching.

Other SBC seminaries told Baptist Press how they too include King in their core classes:

Walter Strickland, Southeastern’s associate vice president for diversity, said seminary students must come to understand King primarily as a pastor who “was going to deacons meetings and preaching and doing hospital visits all throughout the civil rights movement.” Amid his pastoral ministry, King brought “biblical authority” to bear on a range of subjects.

Some mischaracterize King’s theological perspective based on papers he wrote in college during a phase of questioning “his father’s faith,” Strickland said. But King “returned to the authority of Scripture” and a belief the Bible “is the Word of God.”

Southeastern seeks to help ministry students model King’s reliance on Scripture when they address issues in the culture and in their personal lives, said Strickland, a two-time Southeastern graduate. Studying King has helped Strickland in both regards.

Personally, reading King’s response to the threats of white supremacists has helped Strickland with his own “bouts with worry,” he said. King’s frequent allusions to Scripture in speeches have helped Strickland as he speaks on race in secular settings, including university campuses.

“I’m having opportunities to speak in largely non-Christian environments,” Strickland said. King “is very helpful for me as an example of how to harken back to the best of the Christian tradition while engaging a contemporary issue.” He “gives me some boldness.”