Missions in Haiti more precarious after kidnapping of Americans 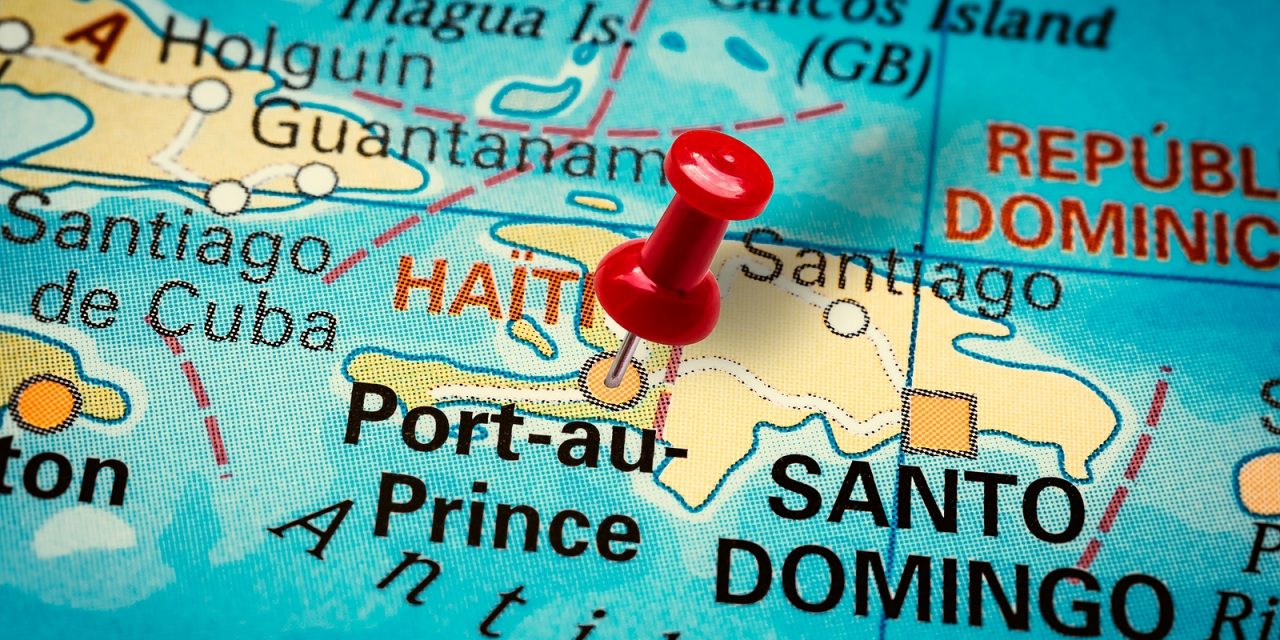 PORT-AU-PRINCE (BP)—Even the 2019 kidnapping and torture of two team members, the 2015 kidnapping and brutal beating of his wife Laurie and the 2018 murder of a base manager did not sway medical missionary David Vanderpool to close shop in Haiti.

But the escalating violence, including the weekend kidnapping of 17 Christian missionaries east of Port-au-Prince by a gang identified as the 400 Mawozo, threatens to end Vanderpool’s work there as the cofounder of LiveBeyond, a Gospel, medical and humanitarian group on the island since 2013.

“This episode is just the most recent in many, many, many hundreds of episodes that have been going on since the United Nations left in 2017. We’ve taken pretty stringent security precautions because we’ve been attacked ourselves many times,” Vanderpool said today, Oct. 18. “The problem is, this really represents an escalation. Kidnapping this many Americans at one time is a departure from what they’ve done in the past.”

Southern Baptist missionary Roland Norris, who partners with the Georgia Baptist Convention, keeps a small staff of Haitian ministry workers on the island, but hasn’t led stateside mission groups there since 2019 as a Look to the Nations missionary with his wife Mary.

While Norris is stateside, a small staff of seven Haitians in Haiti provides supplies to families displaced by the August earthquake, works with a group of nine pastors to minister at an orphanage, and leads Vacation Bible Schools and similar ministry outreaches.

“The whole time that we were there, I’d always told our staff… ‘There may be one day that we may not be able to come back,’” Norris said. “And I said, ‘But now you have been trained for the same mission that we’ve been doing together all this time.’ Through that, praise the Lord, we’ve been able to train disciples to continue carrying on what we were doing by bringing in short-term teams.”

Keny Felix, a Haitian American pastor who has helped mobilize Christians, humanitarian and government groups to minister to Haitian migrants in the U.S., said the escalating violence underscores the plight of Haitian migrants.

“Unfortunately, the abduction of our brothers and sisters definitely shows the great instability that exists in Haiti as we speak, and the complete disregard for human life, including religious workers who are in the country trying to aide those in need,” said Felix, senior pastor of Miami Gardens, Fla., Bethel Evangelical. “We’ve seen this over the past few weeks with the killing of a deacon in Port-au-Prince and the abduction of another minister a few Sundays ago. The situation in Haiti is quite dire.”

The 17 missionaries kidnapped included 16 U.S. nationals and a Canadian working for Christian Aid Ministries, among them five children, who were taken while visiting an orphanage. The Ohio-based group provides a worldwide ministry outreach for Amish, Mennonite and other conservative Anabaptist groups, according to its website.

Conditions have deteriorated since the UN pulled peacekeeping forces out of Haiti in 2017, with violence escalating since the July murder of Haitian President Jovenel Moise and the August earthquake, both of which further shredded the economy.

Kidnappings and murders have increased 300 percent in the past month, Vanderpool said, with numerous gangs operating with heavy weaponry including machine guns. Thousands are being kidnapped.

“Haiti unfortunately is in complete chaos, and unless there’s some kind of foreign intervention, I don’t see that Haiti is going to survive this particular problem,” Vanderpool said. “It would just be complete anarchy, which is pretty much what we have now.”

Norris looks forward to a day when U.S. mission groups can return to Haiti in relative safety.

“Right now, with the civil and political unrest, and the kidnapping,” Norris said, “I would recommend that those that are there continue to be there, but work safely, as safely as possible. But we haven’t been able to take any others since then (February 2019)… My hopes are that things will settle down, and we can start taking teams again.”

Prayer is the main weapon keeping missionaries safe now in Haiti, Norris said, as well as restrictions in travel and visibility.

“We as Americans, we stand out everywhere we go because of the color of our skin,” Norris said. “People can point to us a lot quicker than they can a Haitian staff member.”

The greatest tragedy Vanderpool sees is that children and the poor will suffer the most, not getting the education, food and medical care only available through volunteer missions.

“We need prayers. The answer to this is the love of Jesus Christ. He’s in control. The enemy is definitely exerting its power down here,” Vanderpool said, “but the power of Jesus is definitely what is needed here, and when that happens peace will reign.”