SHAWNEE—Messenger numbering almost 900—835 to be exact—demonstrated unity that has become the hallmark of Oklahoma Baptists as they overwhelmingly approved several items of business, including a $24.2 million Cooperative Program budget for 2011, the report of the Convention’s Mission Advance Team and 11 resolutions as they met Nov. 15-16 at Oklahoma Baptist University.

Messengers approved without opposition all 11 resolutions proposed by the Resolutions Committee, chaired by Paul Beem, pastor of Sulphur, Calvary. The resolutions, all of which can be read in their entirety at www.bgco.org/annualmeeting, included expressions of appreciation to the host facility; celebrating the Centennial of OBU; affirming the work of the BGCO; biblical stewardship; the Cooperative Program; immigration and the Gospel; the dangers of human trafficking; the sanctity of life, foster care and adoption; the sanctity of marriage; recognition of state and national leaders, and support of the U.S. military.

The theme of the Annual Meeting, the Convention’s 104th, was “Empowered to Act,” based on Acts. 4:31: “After they prayed, the place where they were meeting was shaken. And they were filled with the Holy Spirit and spoke the Word of God boldly.”

Sessions were held in Raley Chapel on the university’s campus in conjunction with the celebration of OBU’s Centennial.

The Annual Meeting adjourned Tuesday afternoon, and was followed by a commissioning service for 17 new missionaries by the International Mission Board Tuesday evening. 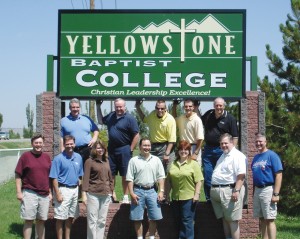 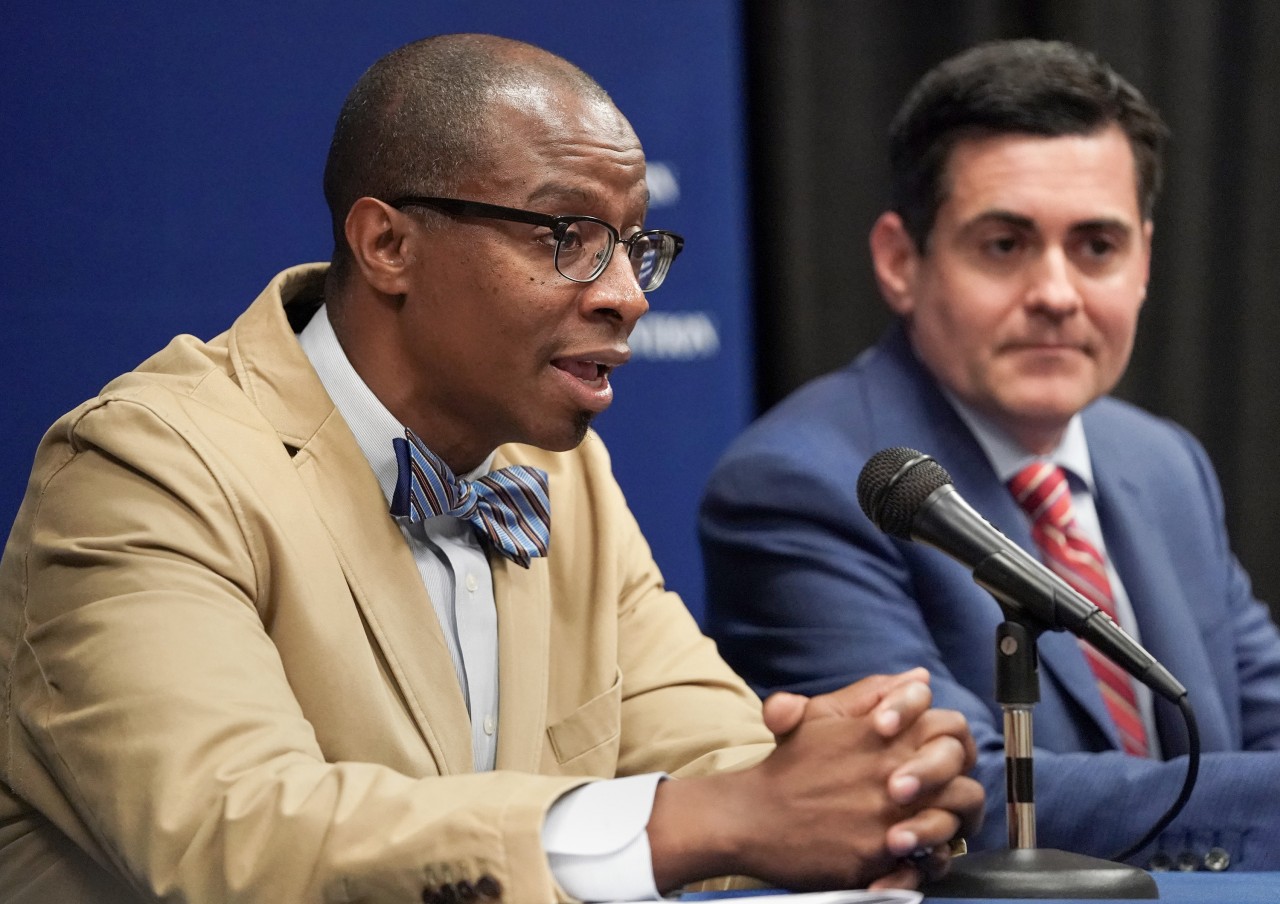 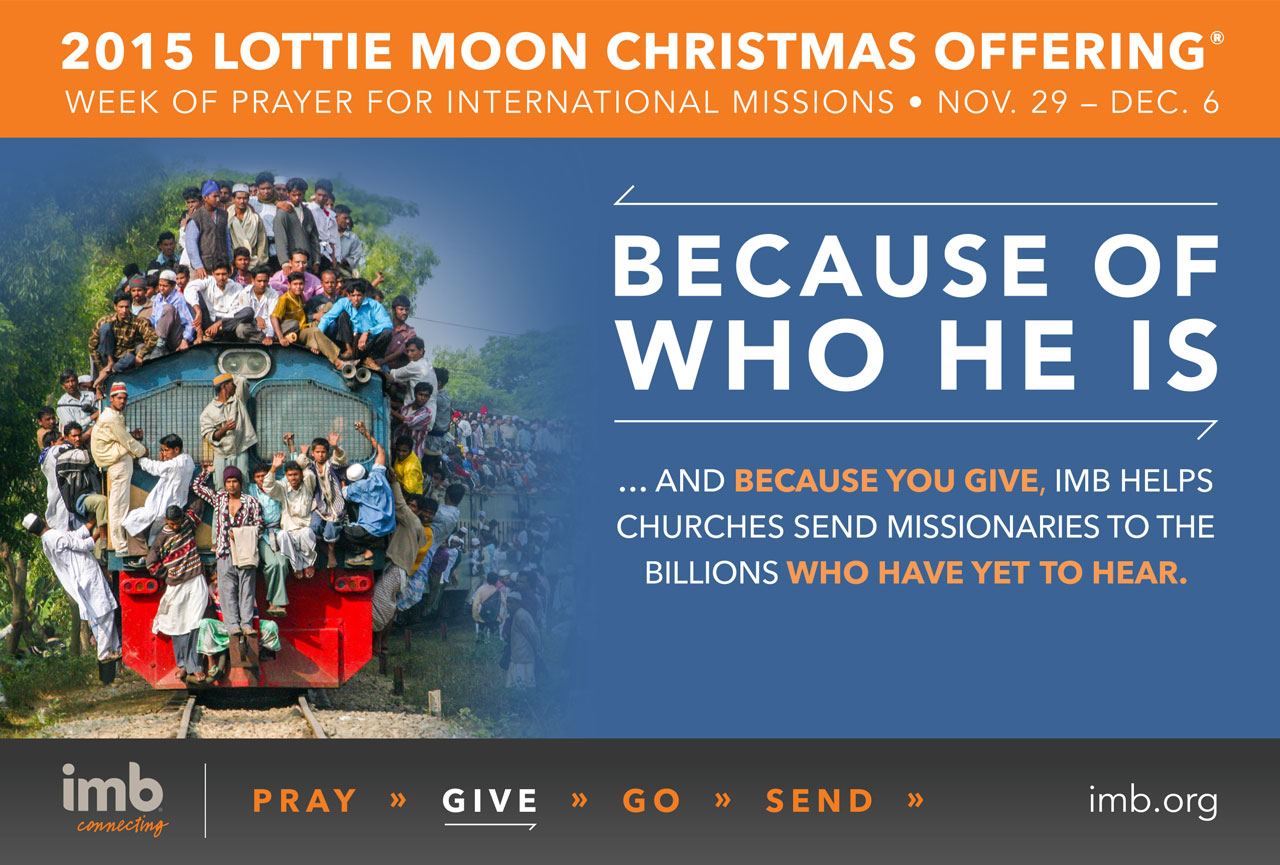