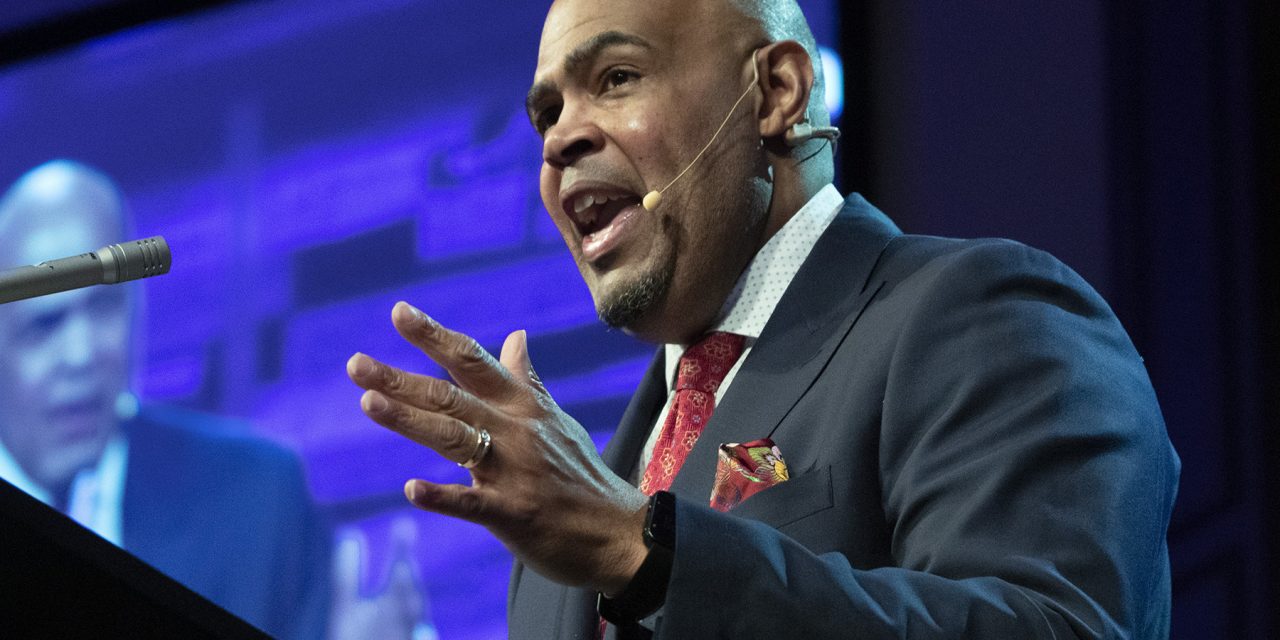 NASHVILLE, Tenn. (BP)—Willie McLaurin will be the interim president and CEO of the Southern Baptist Convention Executive Committee (SBC EC). The EC officers made the announcement Tuesday, Feb. 1. Since 2020, McLaurin has served as the vice president for Great Commission relations and mobilization at the EC. 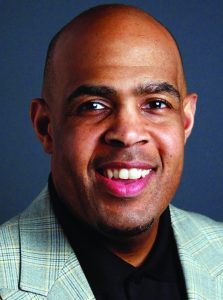 “We hope that he will help us to reset the tone by which the EC serves Southern Baptists,” said Rolland Slade, EC chairman.

McLaurin served for 15 years at the Tennessee Baptist Mission Board before joining the EC staff in January 2020.

“Our EC staff is committed to serving our Convention well. Jesus’ last words to us in Acts 1:8 should be our first priority as a network of churches. My prayer is that we will continue to put a laser-sharp focus on cooperation and collaboration,” McLaurin told Baptist Press.

He said he is grateful for the opportunity to lead during this season.

“I want to express deep appreciation to Chairman Rolland Slade and the Executive Committee officers for entrusting me with the opportunity to serve. It is an honor to partner with Southern Baptists in advancing the mission of winning the world to Jesus,” McLaurin said.

Prior to serving at the Tennessee Baptist Mission Board, McLaurin was executive pastor at Clarksville, Tenn., Greater Missionary, and senior pastor at Union City, Tenn., Greater Hope. He has also served as an interim pastor for numerous Southern Baptist churches.

It was McLaurin’s pastoral experience, Slade said, that made it clear to the EC officers that he should be their choice. “The messengers and churches of all sizes throughout the SBC need to know that they are seen, heard and appreciated,” he said.

EC bylaws give the officers authority to name a vice president to the interim role.

McLaurin takes over the role after a challenging season for the EC. The process of waiving attorney-client privilege related to the ongoing investigation over allegations of mishandling reports of sexual abuse in the Convention took a heavy toll on EC members and the way they are viewed by the SBC.

McLaurin said he hopes to begin restoring trust in the EC during the interim period.

“No network of churches is without challenges. My prayer is that this season will bring healing and unity to our Convention,” McLaurin said. “When we love each other the way Jesus loves people then we create the atmosphere for cooperation.”

Slade believes this should be McLaurin’s central focus. “Immediately before us is the challenge to regain the sense of trust of Southern Baptists,” Slade said. “Regaining that trust includes focusing on relationships within and well as outside of the Southern Baptist Convention. That has been the assignment (McLaurin) has carried (during his time) at the EC. It is also an assignment he carried for more than 15 years on behalf of the Tennessee Mission Board while serving as their associate executive director.”

SBC EC bylaws mandate the interim president and CEO be chosen by the EC officers from the current EC vice presidents.

Jeff Pearson is the chief financial officer and Jonathan Howe serves as the vice president for communications. Pearson recently announced his resignation from the EC, effective Feb. 15.

McLaurin previously served on the SBC Resolutions Committee in 2018 and as president of the Black Southern Baptist Denominational Servants Network in 2011-2012. He also was on the Executive Board of the Tennessee Baptist Convention from 2003-2005 and was the inaugural president of the African American Fellowship of the Tennessee Baptist Convention.

McLaurin is a member of Antioch, Tenn., Simeon. He and his wife Antonia have two daughters, Sienna and SiChanna.

He is the first African American to lead an SBC entity and follows Ronnie Floyd, who resigned as EC president and CEO last October. Floyd served in the role for less than 30 months before leaving the post.

Slade said that while this is an important step for the EC, there will be more information regarding additional leadership assignments at a later date.