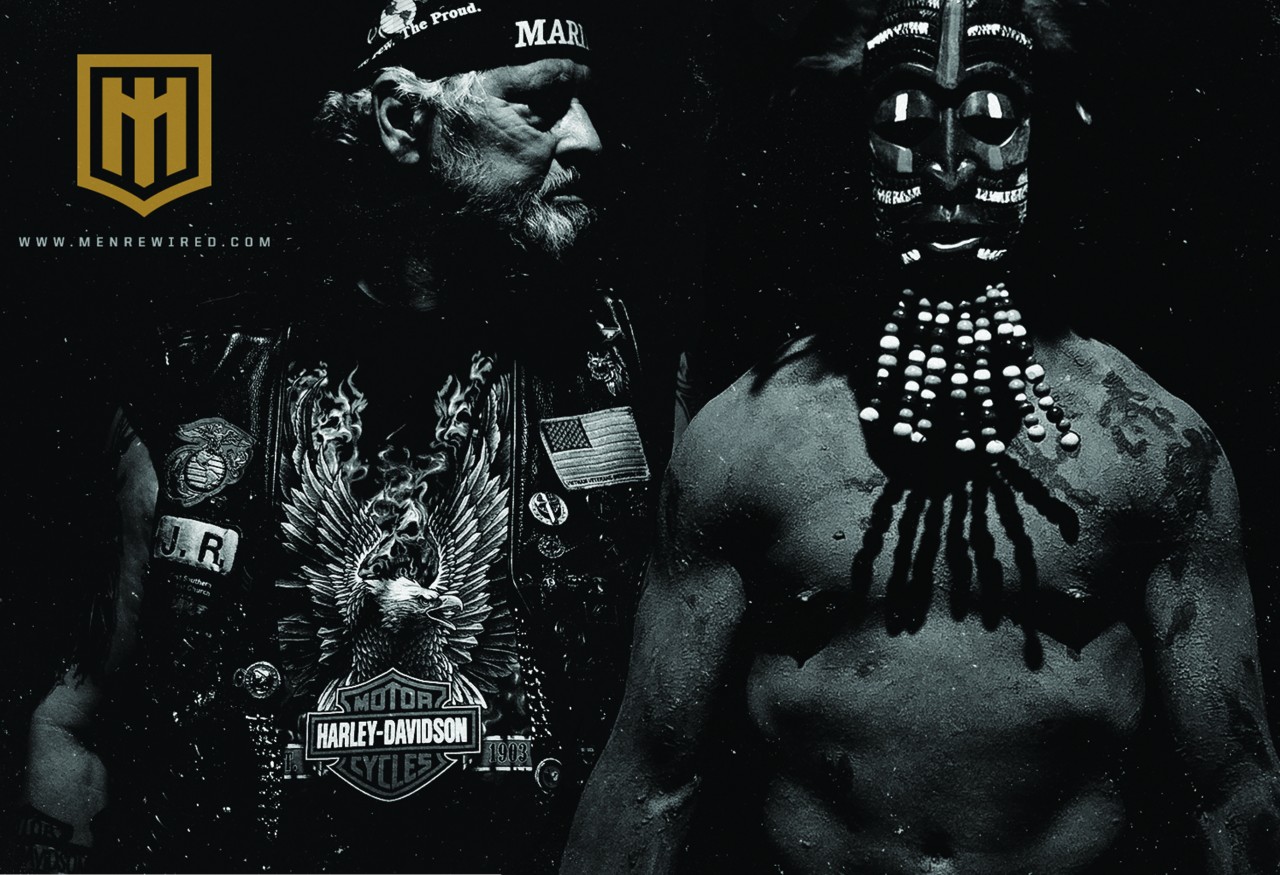 The theme of the 2015 Men’s Rewired Conference is “Mask,” and will encourage men to take off the old mask of pride and fear and put on the new righteousness of Christ.

Much is in store for men who attend the April 24-25 retreat. An amazing line up of speakers, activities and breakouts has been assembled for men of all ages and interest.

Alex Kendrick is no stranger to Rewired. In 2011, more than 3,000 men at Rewired watched Alex Kendrick in the movie, “Courageous.”  Kendrick’s journey into film making is a story of amazing faith and trusting God to do the impossible in a man’s life.

His opportunity came in 2002, when he approached Michael Catt about an idea he had for a movie called, “Flywheel.” What began as a small budget movie, made and produced through Sherwood Church, has grown into a major motion picture company, now called Kendrick Brothers.

“At the heart of the movies is Alex’s passion to tell stories of hope and redemption,” said Keith Burkhart, family and men’s ministries specialist for the Baptist General Convention of Oklahoma. “This passion flows through his movies and to men and their families. Marriages have been strengthened, fathers encouraged and families celebrated through all of the Kendrick Brothers movies.  You do not want to miss the opportunity to hear Alex Kendrick at the Rewired Men’s Conference.”

Those who attend Rewired will have the opportunity to be part of a select group that gets to see the early release of the Kendrick Brothers’ latest movie, “War Room”, scheduled to be in theaters Aug. 28.

Another special guest speaker will be Jeff Struecker who is a decorated member of the U.S. most elite fighting corps, and was prominently featured in the national best-seller and major motion picture, “Black Hawk Down”.  In the city streets of Mogadishu, Somalia, Struecker was faced with his greatest fears.  He was forced to rely on his skills and his “bullet-proof” faith to bring him through some of the most intense combat the U.S. Military has seen since the Vietnam War.  Today, he inspires and challenges men with his gripping account of that experience under fire and in the face of death.

As a man of courage and conviction, Struecker uses his personal story of survival on the battlefield to teach men how they, too, can be prepared for any circumstance in life.  He currently serves as lead pastor of Columbus, Ga., Calvary. For more information on Struecker visit jeffstruecker.com.

A new main session called, “Man Time” has been added to Friday afternoon from 3:00-5:00pm and will feature a number of speakers covering a variety of topics. For a list of activities, go to menrewired.com.