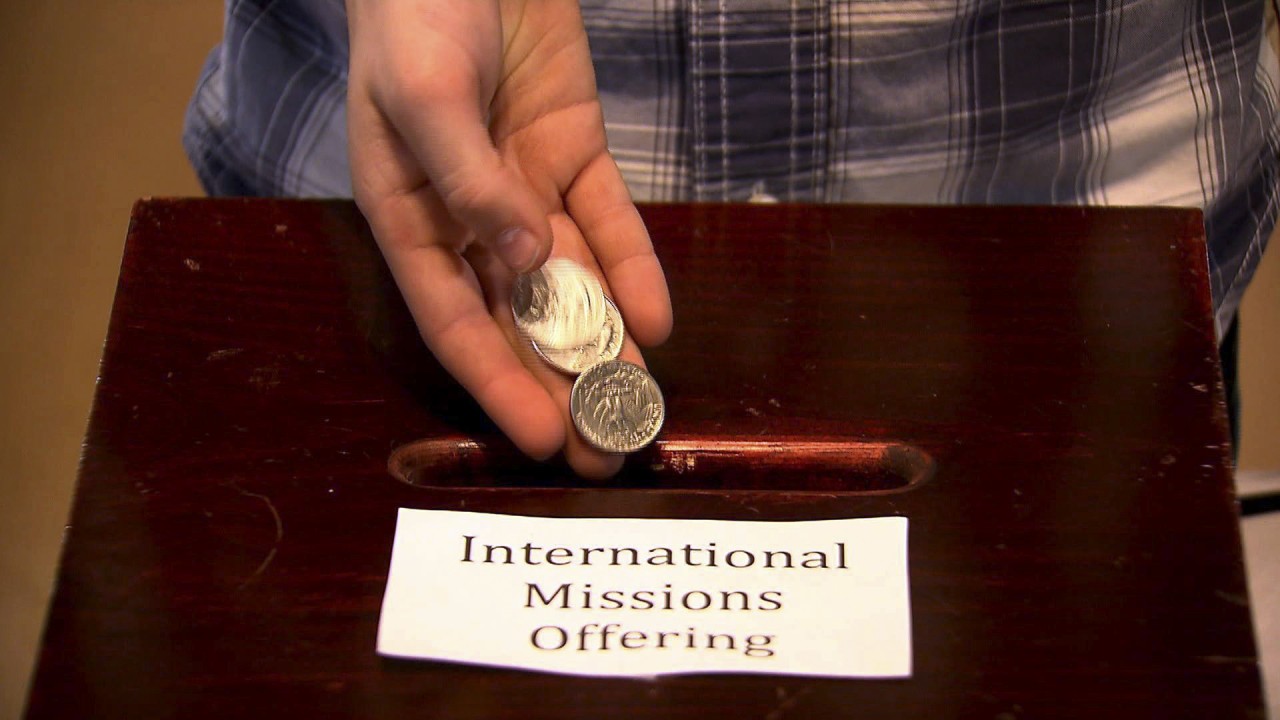 “Because you and your church gave through the Lottie Moon Christmas Offering, you are a part of reaching the unreached in every nation,” said International Mission Board (IMB) President Paul Chitwood. “When you make LMCO a priority in your church, by God’s grace, we see the numbers rise exponentially of those who meet Jesus for the first time, of those who follow our Lord in baptism, and of new churches planted.”

Sandy Wisdom-Martin, executive director of national Woman’s Missionary Union (WMU), reflected on sacrificial giving to international missions efforts. She related a quote dated 100 years ago as printed in the December 1919 issue of Home and Foreign Fields from one of our Southern Baptist faithful: “I wish to seek by my life and by my money, as far as I can, to glorify God in the salvation of the lost and the construction of the Kingdom of Jesus Christ, so that God’s will may be done in all the earth.”

Wisdom-Martin said, “One hundred years later, that continues to be the testimony of Southern Baptists as evidenced by their generous gifts to the Lottie Moon Christmas Offering. We rejoice at the opportunity to undertake greater things for the sake of the Gospel.”

The Lottie Moon offering supports nearly 3,700 full-time missionaries, who are sharing the Gospel in towns, villages and cities around the world. This year’s offering accounts for nearly three-fourths of IMB’s overseas budget. The overseas budget provides both ministry funds and missionary support, including missionary salaries, housing, medical care, children’s education, field transportation and other expenses. The remainder of the overseas budget is funded through regular giving by churches to the Cooperative Program.

Through the Lottie Moon Christmas Offering and the Cooperative Program, Southern Baptists directly support the work of IMB personnel such as:

“In the slums and cities, in the jungles and on the plains, in the provinces and on the plateaus, your gifts make it possible for Southern Baptists to take the Gospel to the areas where billions are waiting to be reached,” Chitwood said. “The Lord of the harvest has called us to the fields, and to the fields we must go. Thank you for making that obedience possible with your faithful LMCO gifts.”

Learn more about how gifts to the Lottie Moon Christmas Offering make an eternal difference. See how Cooperative Program funds undergird missionaries around the world. Find out more about how WMU can help churches learn about and pray for Southern Baptist missionaries.