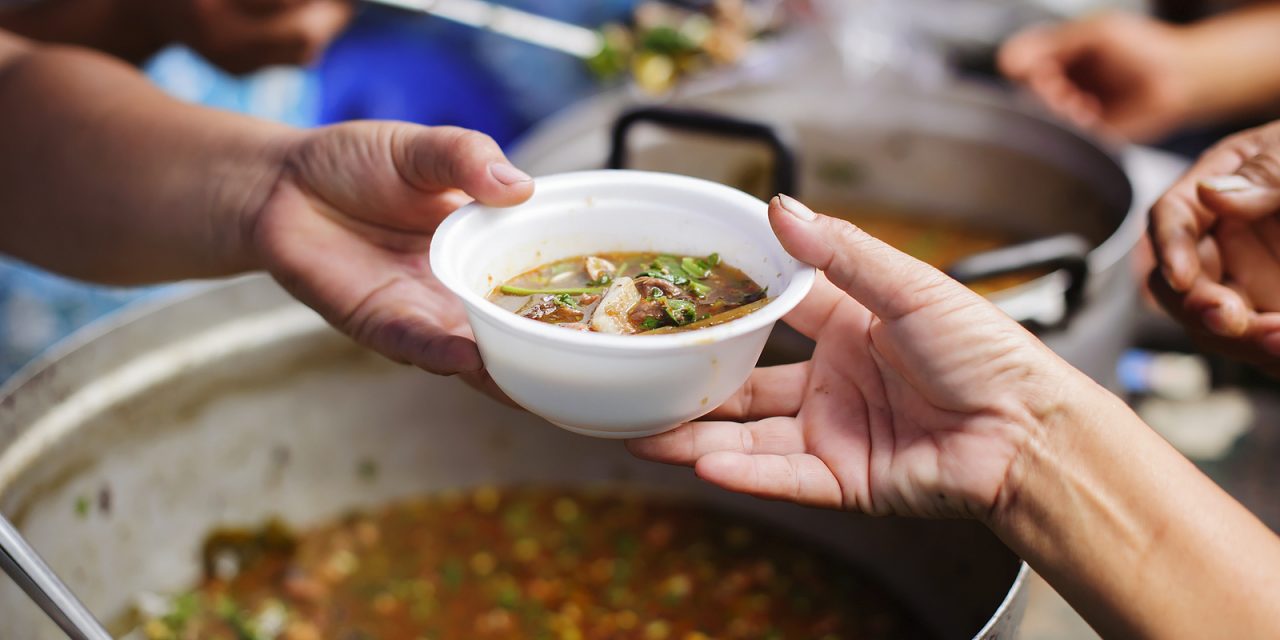 Baptists have been known for their evangelistic zeal and for their willingness to go to the uttermost parts of the world to take the message of Jesus Christ to lost people. Historically, Baptists have been willing to take the Gospel to the big cities, and also to the smallest of towns. One of the things that made Baptist the largest evangelical denomination in North America was the willingness of faithful men who served as church planters, and pastors, while working as farmers, store owners, teachers, bankers, etc.

In the early 1900s, Oklahoma Baptists were blessed to have among them such a faithful man. His name was R.C. Howard, who served most of his ministry as a bivocational pastor. As the pastor of Oklahoma City, Kelham Avenue, Howard was a man of vision, but also a man of action. He understood the need for the local church to engage in what can be considered the two arms of discipleship in the local church: Gospel outreach and the equipping of leaders.

In his book “How to Establish and Conduct Local Mission Stations,” Howard gives a brief history of how God led Kelham Avenue to start 23 local mission stations in 22 years throughout Oklahoma City. He did not create an elaborate plan to mobilize vast amounts of people and resources to take the Gospel to a new community. He was focused on how the Spirit of God was leading him, but he also paid attention to the needs that church members brought before Him.

He wrote how sometimes he would see an empty building in an area of the city where there was no church and would take the opportunity before his congregation, so they could begin a new work in that area. Other times, church members would ask him to start a Sunday School class in their homes where they could invite their neighbors and reach the kids on their street with the Gospel. He would visit the new community and would find a handful of people who would help teach the basic doctrines of the Christian faith. It was that simple.

I am amazed every time I read Howard’s story. Members of Kelham Avenue were ordinary Christians doing the work of evangelism and discipleship in new communities, trusting in the power of the Holy Spirit to win souls. It is similar to what the New Testament church experienced. As people became believers, they went to their communities, told others about Jesus, were baptized, and then they told people what Jesus had done for them. That is exactly how the church grew and how the Gospel eventually reached us.

As a denominational leader, I am afraid that many times I tend to complicate things. I feel that if I am not keeping up with the latest trends in church planting or preaching or ministry in general, that I cannot be effective. The reality is that we do not need superstar pastors and keynote-worthy church planters to advance the Gospel in Oklahoma. All we need are faithful pastors who can lead their churches to look beyond their immediate surroundings and realize that the church can extend its reach far and wide through the use of local mission stations.

It does not require lots of money to begin a new work in a new community. It does not take seminary trained men to go into these new communities to share the Gospel and to teach new Christians the basic doctrines of the faith. It doesn’t even take more time out of the church member’s busy week to be able to help in the new work. We just need to be willing to adjust the weekly meeting times and events of the church.

I am neither a prophet nor the son of a prophet. I am not even Facebook friends with a prophet, but I can confidently say that, unless churches adopt a simple model similar to what Pastor Howard and Kelham Avenue did in the 1900s, we will not see the Gospel advance in our state in the way we so desire. If one church was able to start 23 new works in 22 years, imagine what Oklahoma Baptist could accomplish if every Baptist church in the state decided to start one local mission station per year.

As my friend and brother in Christ, Terry Rials told me once, “Do we want to see God move in a mighty way? Let’s put up the sails and wait for the wind of the Holy Spirit to blow through our land.”

View all posts by Everardo Borunda