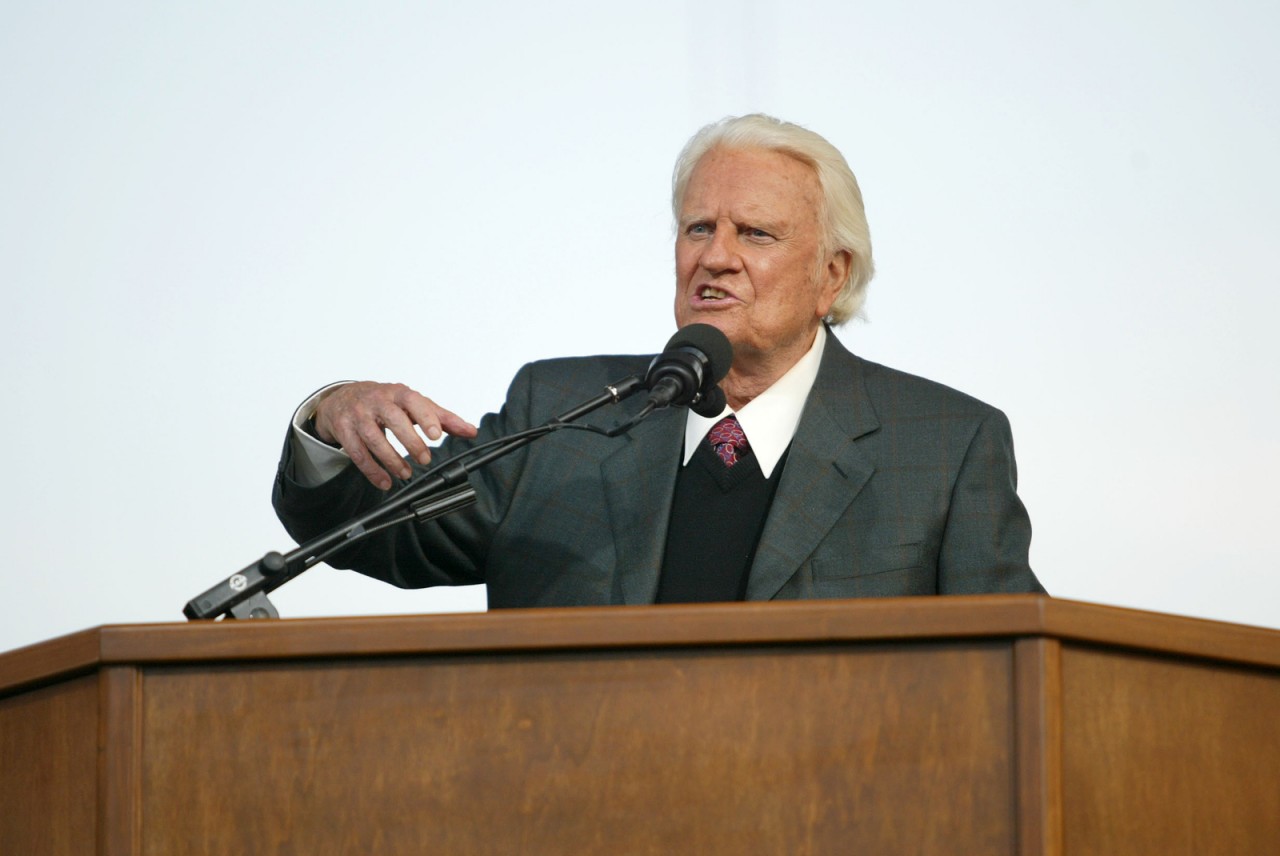 William Franklin “Billy” Graham, the Southern Baptist evangelist famous for his evangelistic crusades around the world, died Feb. 21 at his home in Asheville, N.C. He was 99.

Graham, the internationally renowned evangelist and evangelical leader, preached during his ministry to nearly 215 million people in more than 185 countries, more than anyone else in history, according to his organization’s website. He reached incalculably more people through television, video, film and web.

Graham made multiple trips to Oklahoma. Anthony Jordan, BGCO executive director-treasurer, who played a leadership role in the crusade, said of Graham, “Dr. Graham was one of the great men of God of history. His simple yet clear and powerful preaching of Jesus Christ was used to transform millions of lives. I was privileged to serve as vice chairman of his last crusade in Oklahoma City (in 2003). To spend time with Dr. Graham was to spend time with a humble and deeply spiritual man of God.”

Hance Dilbeck, BGCO executive director-treasurer elect, added, “Billy Graham lived and served with the essential qualities of integrity, humility and simplicity. He focused on preaching the Gospel of Christ crucified, and his contributions to the Kingdom of God cannot be overstated.”

Steve Gaines, president of the Southern Baptist Convention, said, “Billy Graham is with Jesus. He has seen and talked with our beloved Savior. May the awareness of his death result in many people hearing the Gospel and being converted to Jesus Christ!”

Frank S. Page, president of the SBC Executive Committee, stated soon after Graham’s death, “Along with countless others, I mourn today for the passing of Billy Graham. As I came to Christ as a young man out of a non-Christian home, he became a mentor to me from afar. I admired his preaching, his life and his integrity. I told him so years ago when I got to meet with him. Heaven is a richer place today.

“For three-quarters of a century, he has been a faithful ambassador for Christ, seeking to reconcile men and women to God through faith in Jesus Christ,” Page said. “He has borne witness for Christ without distinction, sharing the Gospel with the world’s most powerful leaders and with the oppressed, urging the wealthiest and the most impoverished alike to find their hope in Christ alone.” 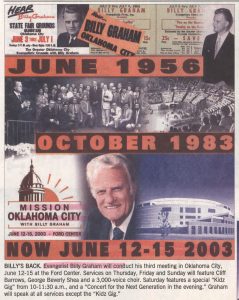 In his final years, praying was Graham’s chief ministry, his son Franklin wrote to friends and supporters, adding, “He looks forward to reports of what God is doing around the world. He always responds by saying, ‘Praise the Lord,’ as he points upward.”

One of Graham’s final video messages, released in 2014, included his expression of longing for heaven.

“I’ve found during the lot of years in my life when I’ve had sicknesses and been in the hospital and so forth, there’s a peace that just resides there and stays there that I cannot explain,” Graham said. “Everybody can have that same peace if they receive Christ as their Savior. I know I’m going to heaven. I’m looking forward to it with great anticipation because of what Jesus did on that cross.”

On Graham’s 95th birthday in 2013, the Billy Graham Evangelistic Association released “My Hope America” with Billy Graham, a video-based evangelism outreach that included what many said would be Graham’s last sermon. The campaign encouraged Christians across the country to invite friends and neighbors into their homes, show a My Hope DVD and share the Gospel message. To date, My Hope America has resulted in at least 200,000 professions of faith.

Born Nov. 7, 1918, near Charlotte, N.C., during the final days of World War I, Graham was saved at age 16 under the preaching of evangelist Mordecai Ham and soon thereafter felt a calling to vocational ministry. He preached his first revival at age 19 at a small Baptist church in Palatka, Fla. In 1946, at age 27, he began a six-month preaching tour of war-torn Great Britain in the months after World War II, speaking 360 times in 27 cities.

But it was a 1949 Los Angeles tent crusade that put Graham—at age 30—on the map. Scheduled for three weeks, the crusade, sponsored by Youth for Christ, was extended to eight weeks. Ten thousand people attended nightly, with 16,000 the final night. Magazines such as Life, Newsweek and Time covered the event, and the Associated Press ran a story across the wire that told of a “dynamic, handsome young” evangelist whose “old-style religion” had sparked “the greatest religious revival in the history of Southern California.” This revival began Graham’s remarkable ministry that lasted more than eight decades.

“Someday you will read or hear that Billy Graham is dead,” Graham is widely reported to have said. “Don’t you believe a word of it. I shall be more alive than I am now. I will just have changed my address. I will have gone into the presence of God.” 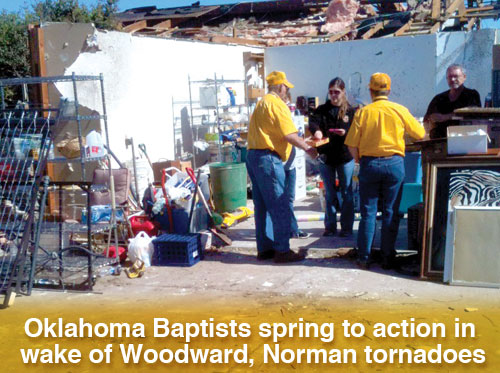 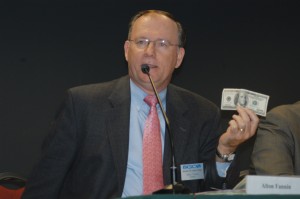 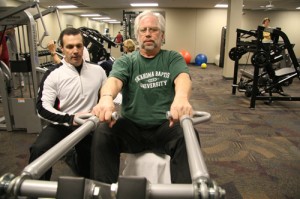 Time to get fit 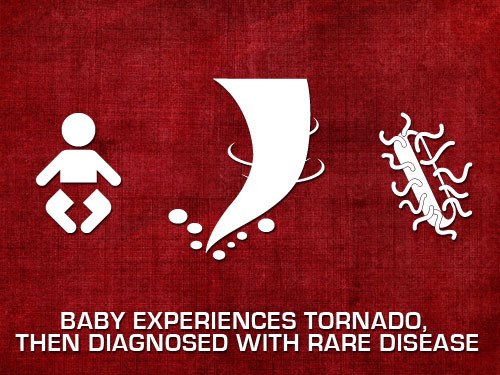