Leave the 99…Find the One 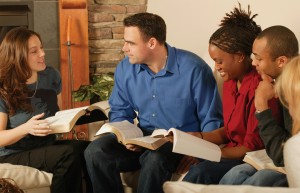 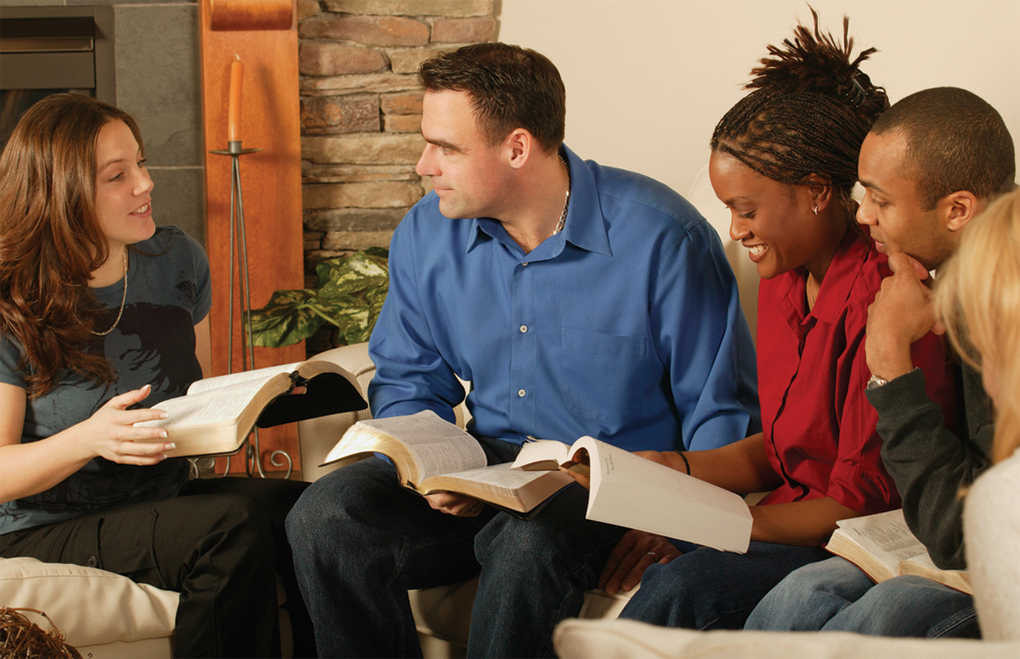 I admit it. I’m a soccer mom. I’ve watched my son play the sport since he was 5 years old, and I’ve seen a lot of games in the last 11 years. But this year, I understood very clearly the importance of one. One goal. One state championship.

My son’s high school team, Putnam City North, played Tulsa Union in the 6A state finals this past spring. Our family, along with several hundred other fans, watched an hour and a half of some of the best soccer I have seen played. Both teams played with skill and with heart. But after regulation time ended, there was no score on the board.

Two overtimes followed and the elusive one point never came. A shootout followed.

In a shootout, each team has five opportunities to kick a penalty kick that could give them the one goal that will declare them the winner. But after five kicks in this shootout, there was still no victor. It was now down to a one kick opportunity. The first team to make a penalty kick while the other team could not, would be declared the champion. Not until the seventh kick was a winner declared. Unfortunately for our team, we were not the winner. But each player had a new found respect for one point. The power of one.

In God’s economy, the number one is extremely important as well. Luke 15:7 says, “There will be more rejoicing in heaven over one sinner who repents than over ninety-nine persons who do not need to repent.”

During the next several weeks, you and your church have the unique opportunity to learn more about God’s economy of one through the Oklahoma State Missions Offering. The theme of this year’s offering, “Leave the 99 . . . Find the One,” emphasizes the importance of seeking out those in our lives who need to hear the message of Christ.

The goal for this year’s offering is an historic $1 million with a hallelujah goal of $1.1 million. Nearly 30 ministries are able to fulfill the mission of impacting lostness including church planting, partnership missions and disaster relief.

In this year’s materials, four specific ministries are highlighted. They include:

ACROSS Oklahoma: On March 31, Oklahoma Baptists contacted more than 650,000 homes with the Gospel in a door to door outreach emphasis. Television commercials aired during the same period, and it is estimated that at least 90 percent of the television audience viewed the commercial at least once. Gifts to the State Missions Offering allow the Evangelism Department to expand and continue reaching Oklahomans with a follow-up outreach campaign for 2008.

Majorthing.com: There are more than 260,000 college students in Oklahoma and 39 Baptist Collegiate Ministries are reaching these students through a variety of creative and innovate ways to introduce students to Christ. The Majorthing.com Web site is just one of the ways students can connect to others and share their faith. The State Missions Offering provides ongoing support to evangelistic efforts on campuses in our state.

Children’s Missions Camp: In 2008, a new children’s missions camp will be developed on the property of Camp Hudgens for boys and girls to learn and experience missions in a new way. The Oklahoma State Missions Offering will provide the funding to improve existing facilities and expand dormitory space so more children can attend.

Materials for the offering are available at no cost to your church through the Women’s Missions and Ministries Office, including offering envelopes, bulletin inserts and posters. If you need to place an order for your church, online orders are available at www.bgco.org or you may contact the Women’s Ministry Office at 405/942-3000 ext. 4318. With your support, there will be much rejoicing over not just one person won to Christ, but many. 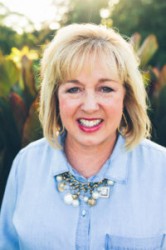 View all posts by Kelly King