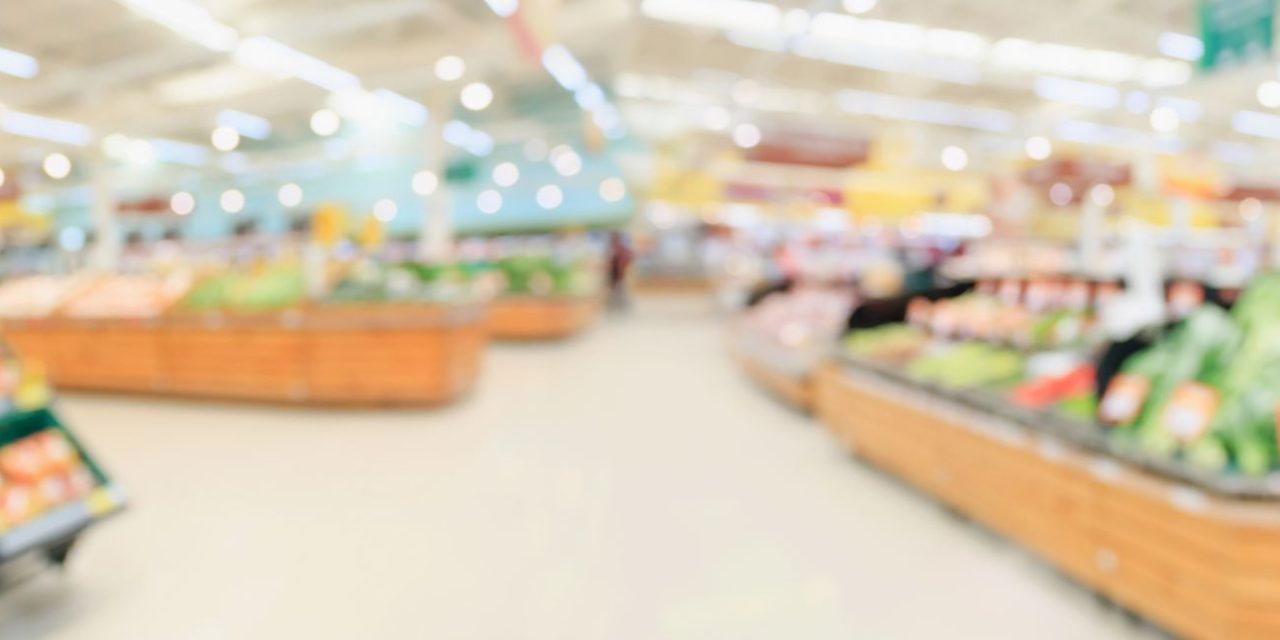 The other day I was sitting in my chair overseeing my domain which consists of my television. I was watching football or golf or Gunsmoke or something when Gayla came into the room and announced she was going to The WalMarts. She said I should go with her.

As I was pushing the cart around The WalMarts grocery section, it dawned on me. A woman was in charge of deciding where everything would go in that part of the store. You are probably wondering how I came to that conclusion. Well… if a man had organized all of that, then the bread, mustard, lunch meat, cheese and chips would all be right together in the same section. So, if you wanted a sandwich you wouldn’t have to wander all over the store looking for stuff. It would all be right there together.

We finally headed toward the checkout line when Gayla announced she had forgotten something.  And off she went to get it. I made my way to self-checkout section and dutifully waited on my bride to find me. Instead, she called me which was odd because we had just been walking together and we were still in the same store.

She asked me where I was. I said, “The WalMarts.” She was not happy with that answer at all.  She asked me to narrow it down a little and I said, “Waiting at the self-checkout section.”

While I was waiting on her to find me, I noticed it. It was in the section of candy and chips and stuff that is put around the checkout area just to tempt you to buy something else. In fact, it is common for those items to quietly call my name when I walk by. They can put quite the temptation on a man.

I heard my name. I thought it would be Gayla, but when I turned to look, it was a green bag of something called “Beyond Meat Jerky.” The description on the bag said, “Plant based, slow roasted, and kettle cooked.” Also included on the package were these three statements: “No GMOs, No Soy, No Gluten.” I have no idea what a GMO is, but I suspect it is tasty. And I am an absolute glutton for Gluten.

Now you could have run that same grass and weeds through some unsuspecting cow and produced some jerky made of meat. But without that natural processing, this “Beyond Meat Jerky” was so far beyond meat, it wasn’t even close to being jerky. Give me real meat with GMOs, Soy, and lots of Gluten every time.

Here’s the moral of my story—actually, a couple of morals. One, just do what your wife says the first time. She is going to win any way, and you will have a little man pride left over. Two, appearances can be deceiving. Make sure it is what you think it is before you commit to it.