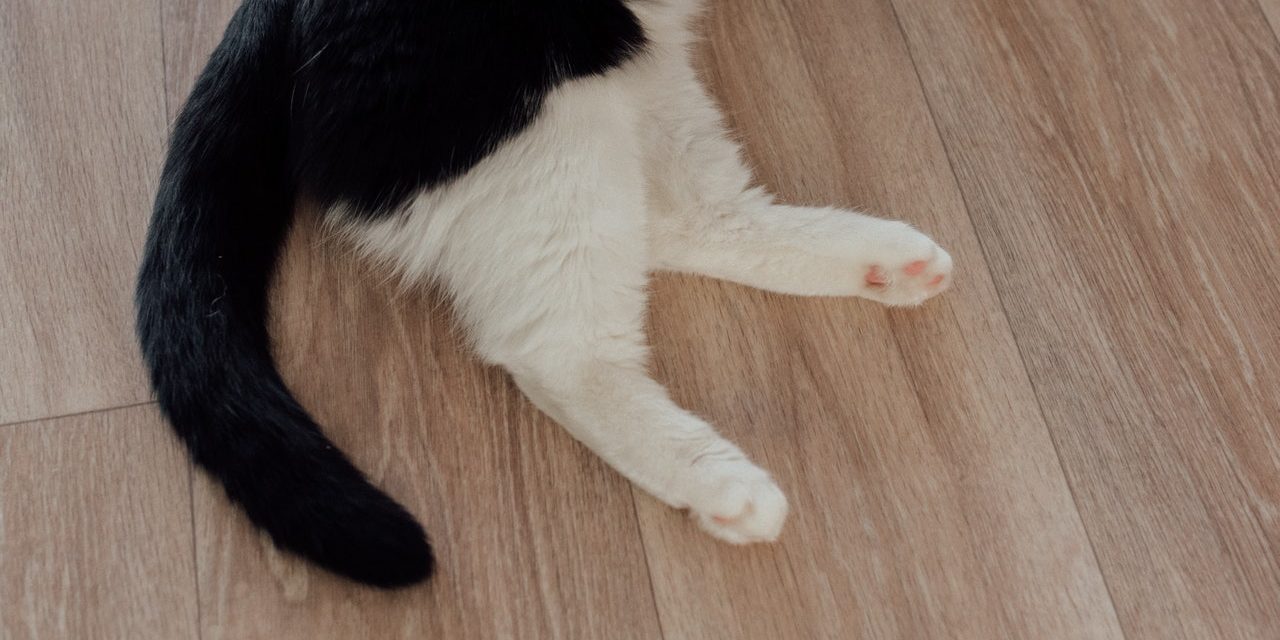 It happened a few years ago. It actually happened before I married Gayla, so it was before I was house broke and didn’t know how to heel very well. Full disclosure: I still don’t heel real well, but Gayla continues to work on me.

To my embarrassment, I was driving a little Plymouth car. It was the first and only time in my adult life that I didn’t have a pickup. I was fresh out of college, and I needed a vehicle. I wanted a new one but couldn’t afford a new pickup. So, in a weak moment, I bought this little Plymouth. And, yes, I had to surrender my man card because of this ill-advised purchase.

So, I parked my little Plymouth on the south side of Konawa, First that Sunday evening. I rolled down the driver’s side window about a fourth of the way, thinking that would keep my little Plymouth from overheating—like our preacher was prone to do when he was preaching.

Church finally let out. I have noticed that preachers who overheat tend to go longer than those who don’t. A group of us decided we would drive to Ada for some Braum’s ice cream. That has a way of making up for overheated preachers.

I started out of town when it happened. I was just going around the curve on the south side of town when I felt something on the back of my neck. I didn’t think much of it until I felt it again. So, I reached behind me thinking I would simply scratch my neck.

To my surprise I felt something very alive and very furry between my neck and the back of my seat. I quickly glanced in the rear view mirror to see what it was. I couldn’t see anything. So, I grabbed for whatever it was that was on my neck with my right hand, as I continued to drive with my left hand.

To my surprise—okay, to my complete terror—when I grabbed whatever it was, it grabbed me. Something sharp pierced my neck, and something else equally sharp pierced my hand. I didn’t know what it was, but at this point I was convinced the spawn of Satan had attacked me. That’s what I got for going to Sunday night church—an attack from one of Satan’s minions.

I made a strategic decision to strengthen my hold on whatever it was that had hold of me. That was not a good strategy. The more I gripped, the more it attacked. By the way, at this point I was going about 55 mph and picking up speed, although that little Plymouth was closed to being maxed out at 55, and I was driving in both lanes. The battle for my life was reaching a fevered pitch.

Finally, I got hold of enough of whatever it was that was attacking me that I dragged it off of my neck and pulled it around to see whatever my nemesis was. To my dismay, I came eyeball to eyeball with a cat. The cat was anything but dismayed. In fact, it was still mad and continued to hiss at me while trying to get another claw in my hand and bite off another finger.

I finally got my car pulled over and said, nicely, “Here Mr. Cat (I’m not sure of the gender, but back then, this kind of conversation never took place), why don’t you let me put you down on this nice grass?” Actually what I said was closer to “Get out of here you stupid cat.” Regardless of what I said, the cat took one last opportunity at trying to chew my hand off of my arm, ran across the road and disappeared into the tall grass.

And there I sat bleeding and wondering what just happened. To this day I have no idea how that cat got into my car. Did he make the decision to get in there on his own so he could attack me? Or did one of my so-called friends stuff the cat into my car?

For those of you who like cats, this is not a story against cats, so don’t take this personally. Instead, this is a cautionary tale about life. For example, always roll up your windows—all the way. In other words, be careful what opportunities you create to allow something into your life that could hurt you.

Second, always check the back seat before you get in your automobile. That is to say, make sure that you are not unintentionally carrying something around that could bring hurt into your life.

Third, be sure that what you get hold of can’t get hold of you in return or in retaliation. Simply put, it is always better not to grab a cat that doesn’t want to be grabbed.

Finally, remember that a dog would not have done that. I’ll just leave that one right there.