EL RENO—The weekend of Sept. 7 was a celebration time for El Reno, First, as members gathered Saturday evening for a time of fellowship worship and rejoicing at its new location. After months of construction of the new facilities, the new doors were finally opened for worship, culminating a long journey. 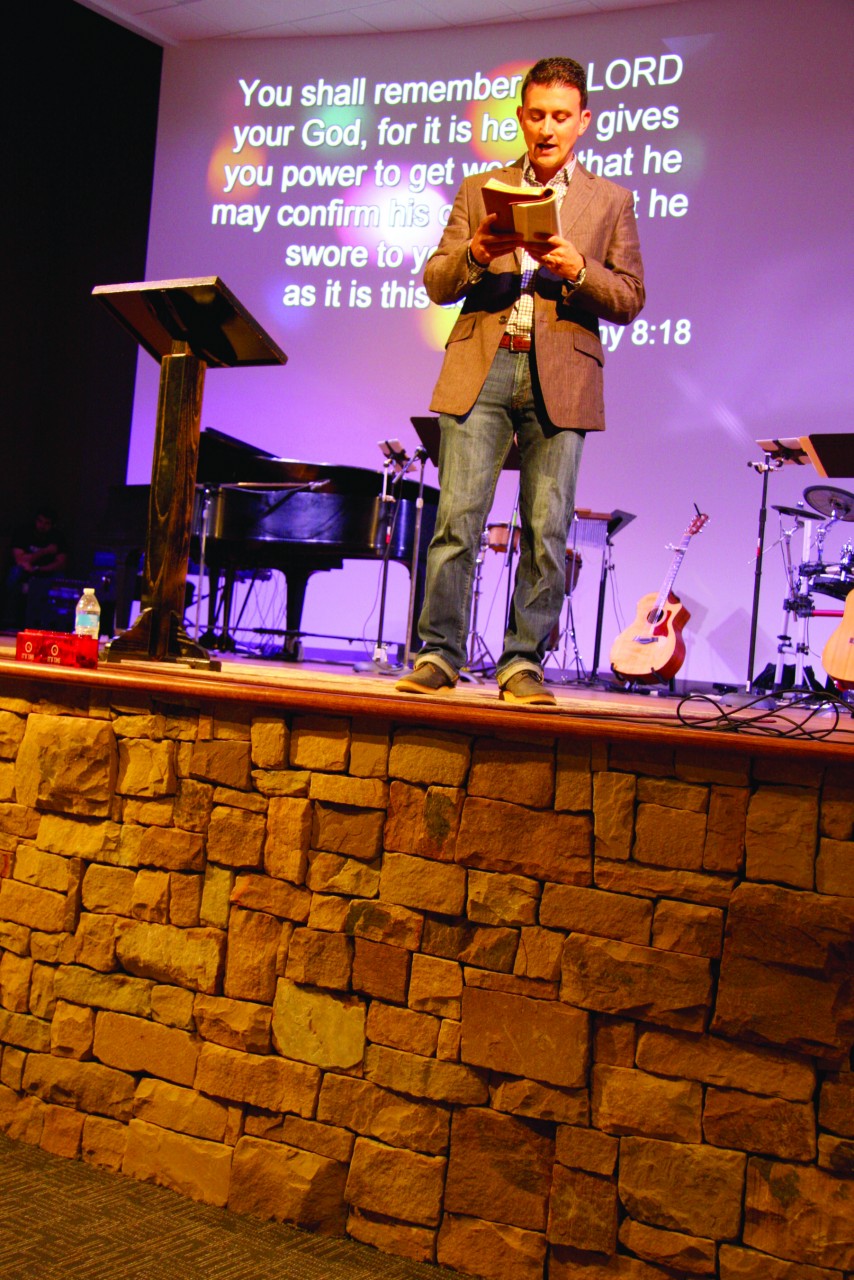 Preaching from the Old Testament, Blount challenges members always to “remember God, Who got us to this place.”

“Our church has been abundantly blessed,” said Charlie Blount, who has served as pastor for more than six years. “Our previous church property in downtown El Reno was land-locked and had many limitations, including narrow hallways and a layout that was hard for members and guests alike to navigate.

“Our church prayed about the possibilities of renovation, but the costs were too high and there were other major limitations, including parking,” he said. It was at this point, Blount believes, that God began to close doors to the idea of renovating and open ones toward moving.

The building at 401 S Bickford Ave. in El Reno had been in use since 1926, but the Lord made it clear it was time to relocate and expand, said Blount.

With some 90 percent of the church voting in favor of the move in 2010, Blount and his staff took a leap of faith and began to explore a relocation and started a capital campaign. Through a series events, the church was able to sell its property to El Reno Public Schools and later obtain the acreage it needed to build, just a stone’s throw off Interstate 40, south of El Reno’s Public Safety Center off SW 27 Street.

In September 2013, one year before its grand opening, the church held its final service in the old location.

“To see how far we have come in one year’s time is amazing,” Blount said.

“This is a day to celebrate,” said Blount at the Sept. 7 service, which was attended by hundreds of members. “We will be able to use these excellent facilities to reach more in the community for Christ. At the same time, we believe that church is so much more than our gathering times. After all, God is God all of the time, not just on Sundays and Wednesdays!

“We were reminded in every step of this journey that God is with us, and never once did we have to walk alone,” he added. “We cannot forget Who got us here, nor can we elevate these gifts we receive above the Giver, God Himself.” 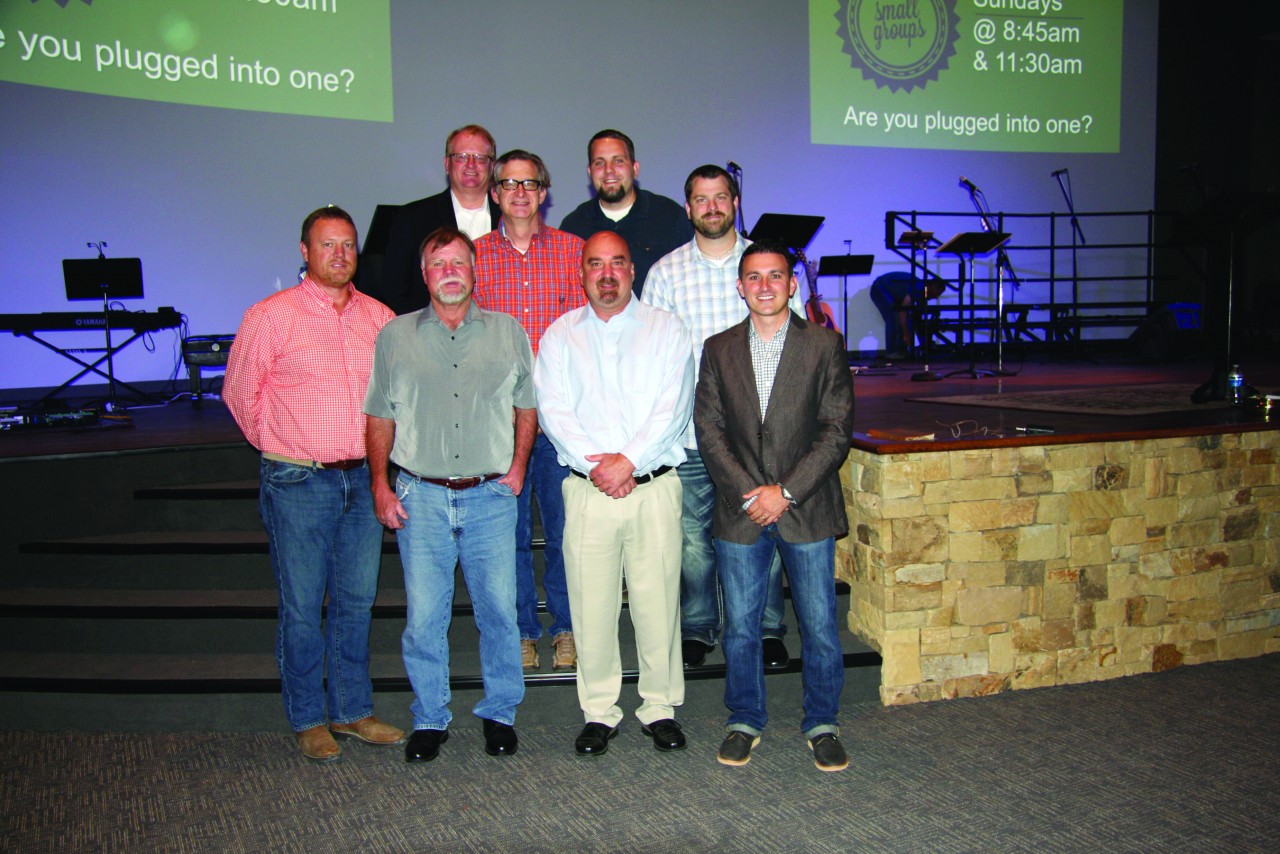 During the Saturday service, the congregation sang “Never Once Did We Ever Walk Alone,” and were led by Administration and Worship Pastor Glen Chapman and Derek McCarver, student and worship pastor.

“I love being part of this journey,” said McCarver, who serves in a bi-vocational capacity. “God has used this church for more than a century to reach people for Christ, and it is exciting to see how He is using this group of believers now.”

El Reno, First’s new building is approximately 33,000 square feet, and the worship center seats 600, with more than 700 in attendance for the first service. The church will continue to raise money through a capital campaign to eliminate the debt incurred during construction.

“We are serious about making disciples and taking God’s love outside the walls of the church,” he declared. “Only then will we do what Jesus has called us to do.”