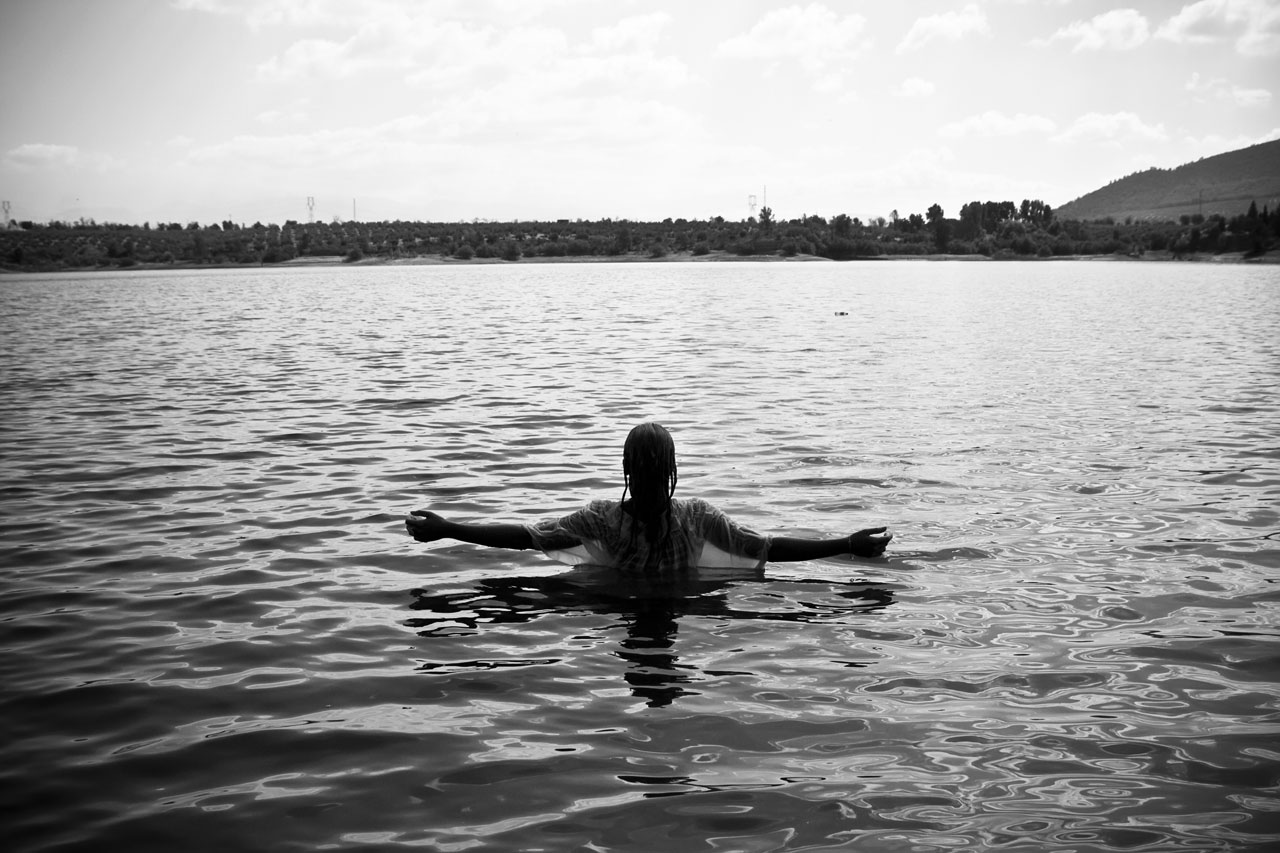 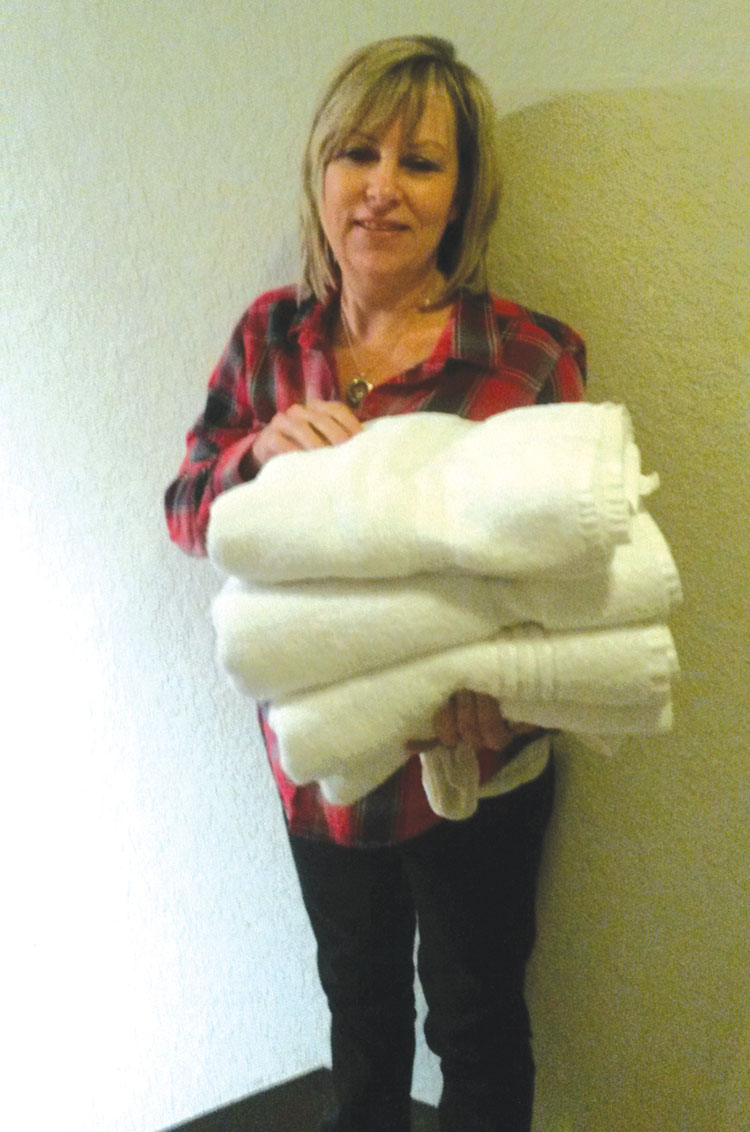 IDABEL—On the final night of a recent Crusade with Ronnie Hill of Ft.Worth Idabel, First made plans for a baptismal celebration. Children’s Director Jana Hughes went into town to purchase extra shorts and shirts in case they might be needed for the service.

One man who had been saved the week before had invited friends and family to attend the service.

During the evangelistic message, Hill told folks that somebody would get all the way home and need to return under conviction.

After the invitation, church members met individually with each respondent. The baptisms began at 7:15 p.m.

The one man was baptized, and then five adults of his extended family, including his estranged wife, made professions of faith and were baptized.

Several other adults, teens and children also were baptized.

At about 9 p.m. as things were about to cease, one of our workers mentioned that we must be about through. Jana said, ”Nope, we have three more towels and changes of clothes and we’re gonna need them.”

About that time, a couple and their daughter walked in and announced, ”We are the ones Ronnie was talking about. We got home, changed clothes, got under conviction and had to come back. We need to get saved.“

They were, and were baptized.

Jana proclaimed, “We are out of towels, NOW we can go home.”

That night, 28 people were baptized in one evening service. What a testimony to God’s saving grace!