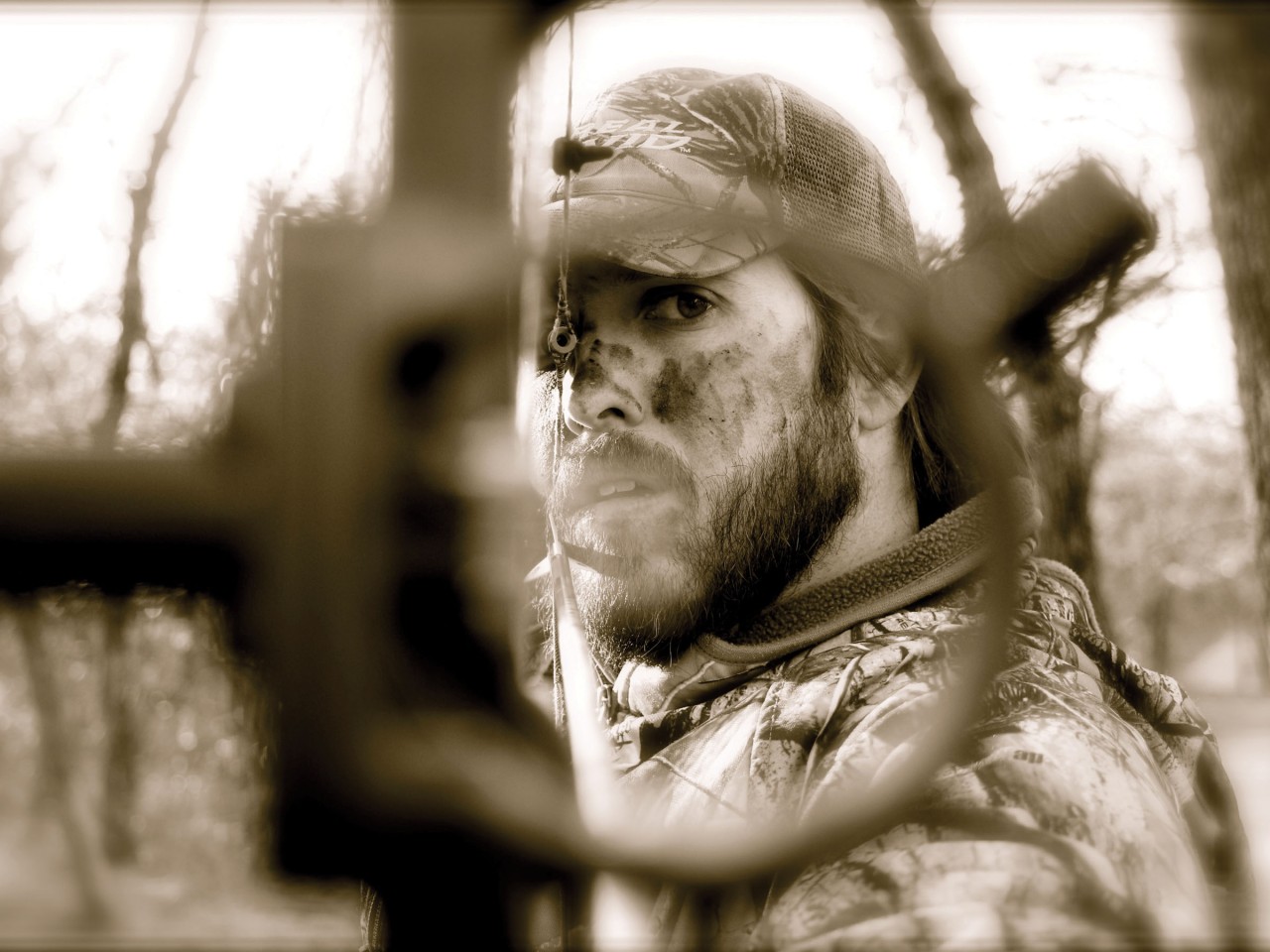 It was week seven of Falls Creek summer camp in 2000. Brad Clay had just graduated from Allen High School in May and was excited to attend Falls Creek one last time as a student before he was off to college on a football scholarship.

He had his life mapped out. Brad had been a faithful member at Allen, First. He was unaware of what God had in store for him that week. “God hit me like a ton of bricks” said Clay. “I had my life planned, and I realized I hadn’t consulted God on those plans. My plans weren’t His, and that became a reality that week.”

God had placed a calling on Clay’s life, a calling into the ministry. “It was on Thursday. I had wrestled with God all week about His calling in my life. I finally broke down. Through the tears, I told God I was His, and wherever He led I would go. I actually used the pay phones to call my college coaches to say I wasn’t coming, God had other plans.”

Clay went on to become part-time youth pastor at Allen, First while attending college. He served two years before he was called to Silo in Bryan Association, just outside Durant. After two and a half years as youth pastor at Silo, Clay served at Sulphur, Crossway First for more than eight years.

“I loved youth ministry, I could have done it forever, but I wasn’t called to teenagers, I was called to God,” Clay said. He has always had a passion for the outdoors and grew up hunting and fishing as a way of life. “We started an outdoor ministry called ‘Final Descent Outdoors’ in 2009 while I was on staff in Sulphur. God opened up doors for the ministry, and it has since grown into a nationally-televised faith-based hunting show which airs nationally on the Pursuit Channel and on KSBI TV52 out of Oklahoma City.”

Clay was still serving as the youth pastor while producing the show. “God began to tell me to step out and do the show and outdoor ministry full time,” he said. “Everyone thinks that if you are on TV you must be rich. That isn’t the case at all. We actually pay the network to air the show. We also pay for production to be done, so before we go on one hunt we are ‘in the hole’ about $80,000. God has been faithful to bring sponsors to cover the cost of the show, but there wasn’t enough left over to support our family. God continued to call me to step out on faith and do outdoor ministry full time. I finally gave in and went to my wife April and told her what God was calling me to do.”

April responded, “You are the leader of this household, and where you lead I will follow. I said for richer and poorer, and if this is the poorer then I am in.”

Clay resigned from his position at Crossway First in September 2012. “We had no clue how we were going to make it,” he said. “We had people begin to partner with our ministry, and I started getting emails from churches all over the country to come speak at wild game dinners, men’s retreats, and other outdoor-related events. We have to lean on God every month, but He has been faithful every step of the way. We are missionaries—missionaries to outdoorsman.”

The fourth season of “Final Descent Outdoors” will begin to air on the Pursuit Channel starting Monday, June 30. “We air on the Pursuit Channel Mondays at 8 a.m., Thursdays at 3 p.m., and Sundays at 5:30 p.m. We air on KSBI TV52 Saturday mornings at 5:30 a.m. and Sunday mornings at 6:30am. If you haven’t seen our show before, we end every episode with a devotion. The hunting is a hook. We want men to tune in and watch our show because it’s put together well, it’s good hunting and then it’s all wrapped up with a devotion, challenging men with the Gospel.”

Clay understands how his show can be a draw. “Most men are the most comfortable, the most unguarded when they are in their living room in their easy chair,” he said. “God has given us the ability to step into nearly 40 million homes across North America and share the Gospel to men when they are in their most comfortable, unguarded state. We average about 110,000 weekly viewers. It’s humbling to think that God allows us to share the Gospel with 110,000 men a week. In a season we will reach just shy of 3 million men, and those numbers grow every year.”

The show has drawn many responses from viewers. “The emails come in every week from men from all over the country telling about how God spoke to them through the show,” Clay said. “We got an email from a man in Indiana saying that our message at the end of the show, about the importance of being in church, challenged him. He said that his family hasn’t gone to church in more than eight years, but this next Sunday that will change.”

Another man from Virginia emailed Clay, explaining he recently lost his job after committing a white collar crime and was going to jail for nearly two years. “His wife left him, bad custody battle, can’t find work. His life had crumbled,” Clay said. “Hunting was his escape. He (wrote) that he had given his life to Christ after watching our show.” Clay shared that the man had written a suicide note and planed to kill himself, but show convinced him to make a much better life decision.

“This is just a few examples of the emails we get,” Clay said. “I’m so humbled that God could use our ministry to reach men like this.”