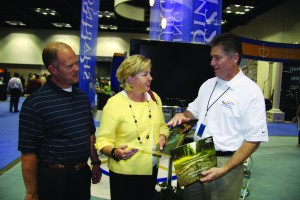 INDIANAPOLIS (BP)-Johnny Hunt, pastor of First Church in Woodstock, Ga., was elected president of the Southern Baptist Convention during the annual meeting of the convention June 10-11, receiving 52.94 percent of votes (3,100) cast on the first ballot. 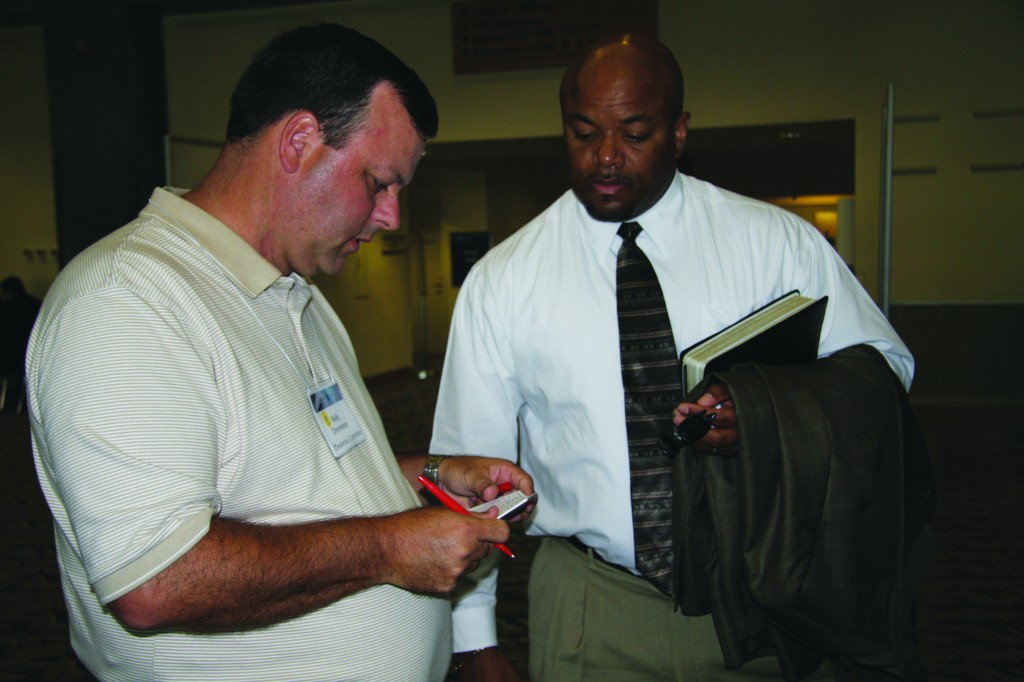 Hunt, who with his Indian heritage becomes the first ethnic president of the SBC, was nominated by Ted Traylor, pastor of Olive Church in Pensacola, Fla. 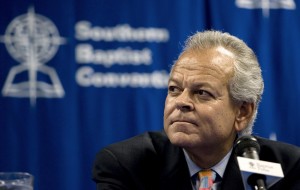 Over the past 28 years, the church has been responsible for planting 78 new churches and during Hunt’s 22-year tenure, has seen hundreds of people surrender to full-time Christian ministry and mission service, Traylor added.

Hunt’s heart for the next generation, Traylor said, has been illustrated through his work with conferences that have reached 25,000 young leaders during the past 20 years.

“As you elect him today, you will send an instant message to that young generation that they have a place at the SBC table,” Traylor said. 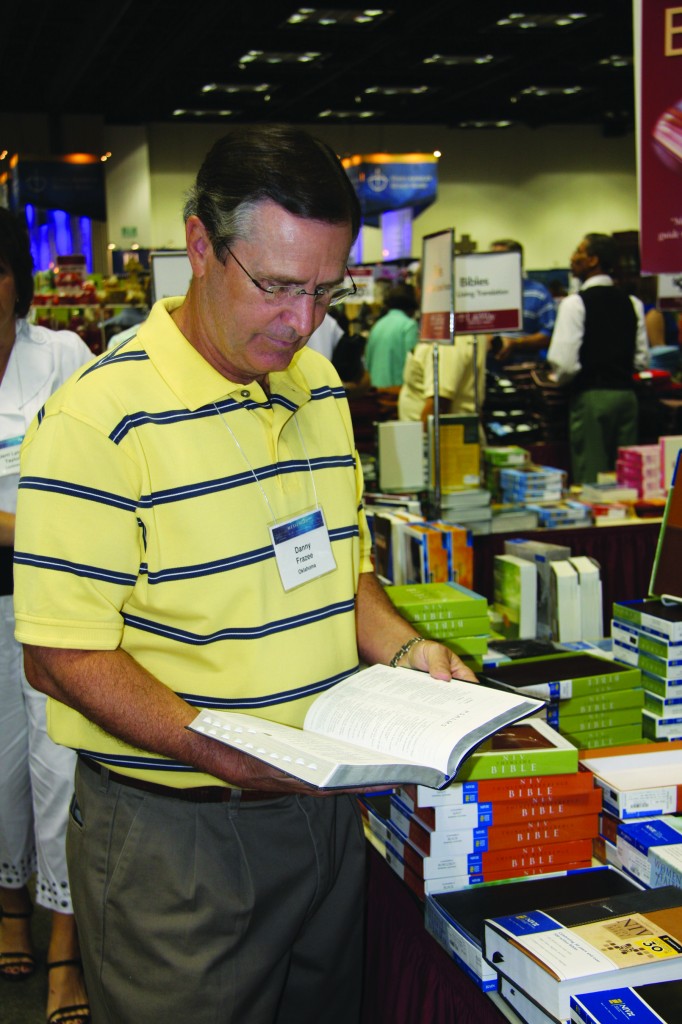 Messengers passed six resolutions in the June 11 morning session, including one urging the maintenance of a “regenerative membership” and the restoration of “wayward members” by churches.

The resolution on church discipline passed by an overwhelming margin, and the other five received unanimous or nearly unanimous votes. Those five resolutions:

_ expressed thanksgiving for the growing ethnic diversity in the SBC and urged “balanced representation” of ethnicities on the convention’s boards and in its entities.

_ called for Southern Baptists and other Christians to participate in the political and public policy process, while avoiding the politicization of the church.

_ urged Southern Baptists and other Christians to “resist the march of secularism” and to seek to influence businesses and other institutions to return Christmas to “its proper place in the culture.”

_ celebrated the 60th anniversary of the state of Israel and encouraged prayers in its behalf.

_ offered thanks for the work of Southern Baptists in Indiana and others who assisted with this year’s meeting.

The resolution on church membership and restoration addressed the disparity between the SBC’s annual report, which shows more than 16 million members in convention-affiliated churches and an average attendance of about 6 million. The resolution called for repentance for failure to practice church discipline and urged churches to keep their membership rolls accurate, to proclaim the “necessity of spiritual regeneration and Christ’s lordship for all members” and to seek to restore unfaithful members.

The resolution encouraging participation in voting and influencing government policies called for Christian leaders to weigh the possible problems of “politicizing the church and the pulpit before endorsing candidates.” It also called for prayer for personal and national revival and “cultural renewal,” urging Southern Baptists to take part in the 40/40 Prayer Vigil, an initiative of the Ethics & Religious Liberty Commission and the North American Mission Board. 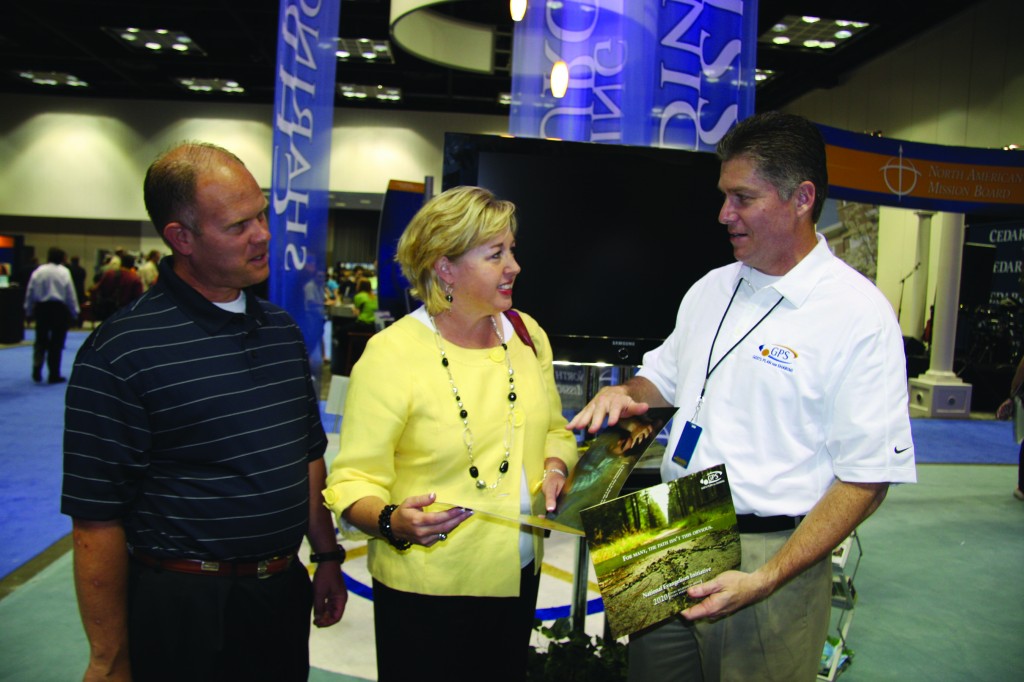 The statement on secularism and the use of Christmas came in response to the recent practice by some businesses, public schools and other entities of substituting secular terms for Christmas.

In other action, the SBC Executive Committee passed a recommendation urging churches to screen prospective volunteers and employees with the U.S. Department of Justice’s national sex offender database and said it believes the “potential threat of sex abuse” on the local church level “is tragically underappreciated.”

Passed with only one dissenting vote, the recommendation said the Executive Committee “believes utilizing a reliable and authoritative database is an extremely important initial step of background review Southern Baptist churches should take to provide the highest degree of protection against sexual predators.” The database is called the Dru Sjodin National Sex Offender database-available at www.nsopr.gov-and includes a list of convicted sex offenders nationwide. It is linked from the SBC’s official Web site, www.sbc.net.

The Executive Committee declined-as a 2007 motion by Enid, Emmanuel pastor Wade Burleson suggested-to establish a database of Southern Baptist offenders. The report said that, “on the surface,” the idea of a Southern Baptist-run database “seems like a good idea.” But the report said such a proposal raised several questions and concerns:

_ That it would be “impossible to assure that all convicted sexual predators who ever had a connection with a Baptist church would be discoverable for inclusion on such a list.”

_ that “creating a database of ‘Baptist only’ convicted sexual offenders would leave out predators previously identified in other faith groups who could come in under the radar” and obtain employment at a Southern Baptist church. Sexual predators “frequently migrate” from victim to victim and job to job, the report said, and a national Southern Baptist database would not be of help for churches that hire someone from a non-SBC church.

_ that Southern Baptists’ ecclesiology “precludes the Convention from having any authority to require local churches to report instances of alleged sexual abuse to their local association, their state Baptist convention or the national Convention.”

Named to the Committee on Nominations from Oklahoma were Kent Choate, pastor of Sand Springs, Broadway, and Sidney W. Rhame Jr., layman from Oklahoma City, Northwest. The Committee will nominate people to serve on the SBC’s boards, commissions and committees. They will present their report to the 2009 SBC annual meeting in Louisville, Ky.