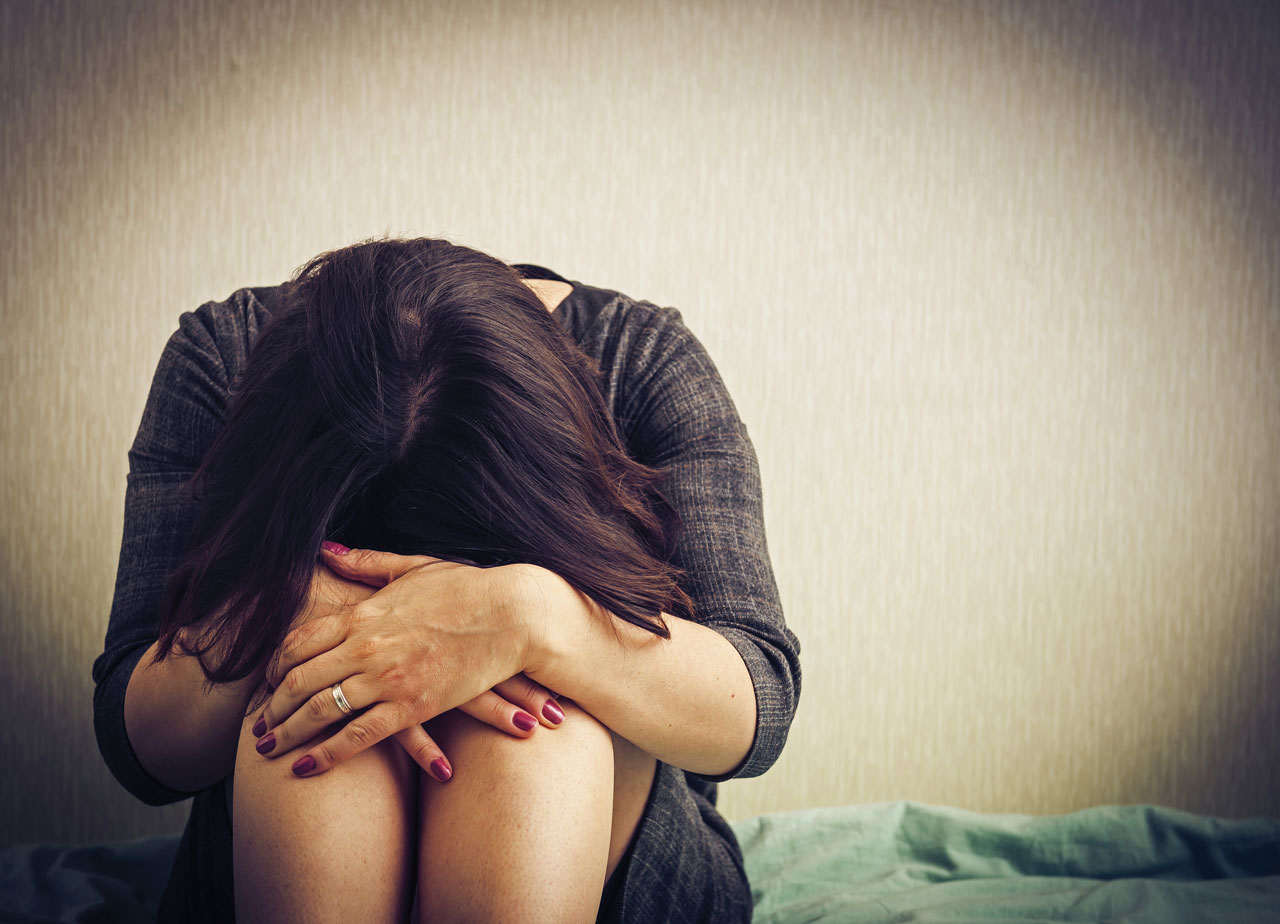 Suicide is now the second-leading cause of death for young people in Oklahoma. Teen suicide rates in the state have been increasing for more than a decade. Between 2005 and 2014, the self-inflicted deaths of 10 to 24-year-olds jumped a whopping 31 percent. An average of 85 Oklahoma youth and young people die each year by suicide, making the suicide rate 41 percent higher

than the national rate.1

Anadarko is still grieving after four young people, between the ages of 11 and 22 years, killed themselves within seven weeks of each other last year. Police say the suicides were unrelated.

The community is calling teen suicide an “epidemic” in their area. They are working hard together to focus on raising awareness and working with state resources to prevent other teen suicides. The Oklahoma Department of Mental Health is helping by offering training for teachers, students and parents in the public school system.2

Stories like this are becoming common in Oklahoma and in our nation. Every day in the United States, 5,240 young people (grades 7-12) attempt suicide.3

Reasons why young people kill themselves

• getting into trouble; problems in life; loneliness

• arguments; breaking up with a friend/love interest

• drug abuse (Heroin and prescription painkillers have replaced cocaine in popularity, and overdoses can often be lethal.5)

While some suicides are impossible to prevent, most are believed to be preventable. The church can be instrumental in its efforts to help prevent young people from completing suicide within their congregations and communities.

How churches can help

• Take opportunities to preach and teach (from the pulpit, and in Bible study classes) on the value of God-created life and the tragedy of teen suicide.

• Begin a proactive suicidal prevention program in your church. Train and equip your congregation to respond to broken, desperate people needing help.

• Build strong children and youth programs that create safe and welcoming environments for the church’s young people to meet, talk, learn and fellowship. Pray with and for your young people.

• Invite Christian professionals from agencies in your community to speak to parents/grandparents, offering a variety of faith-themed parenting classes. Seek to build healthy family relationships in your congregation.

• Teach your church staff, teachers, children/youth ministers and congregation to take threats of suicide seriously and to respond appropriately.

• Train your church leaders and congregation to recognize the symptoms of potential suicide. (See Sidebar)

•Create a network and updated list of trusted mental-health professionals/resources for immediate referral.

If, in spite of your efforts, teen suicide occurs within your congregation, take action immediately:

• Minister to grieving family and church members, showing them the love of Christ. Be a patient presence, praying with those affected. Refer them to Christian grief counselors and others for help.

• Bring together church and community members. Invite professionals to speak, addressing the suicide. Mourn the loss of the victim. Hold a remembrance service in his honor. Be available to help family members arrange funeral/burial arrangements.

• Watch for signs of “copy-cat” or “clustered” suicides. Teen suicide can often trigger tendencies that cause others to imitate the tragic act. 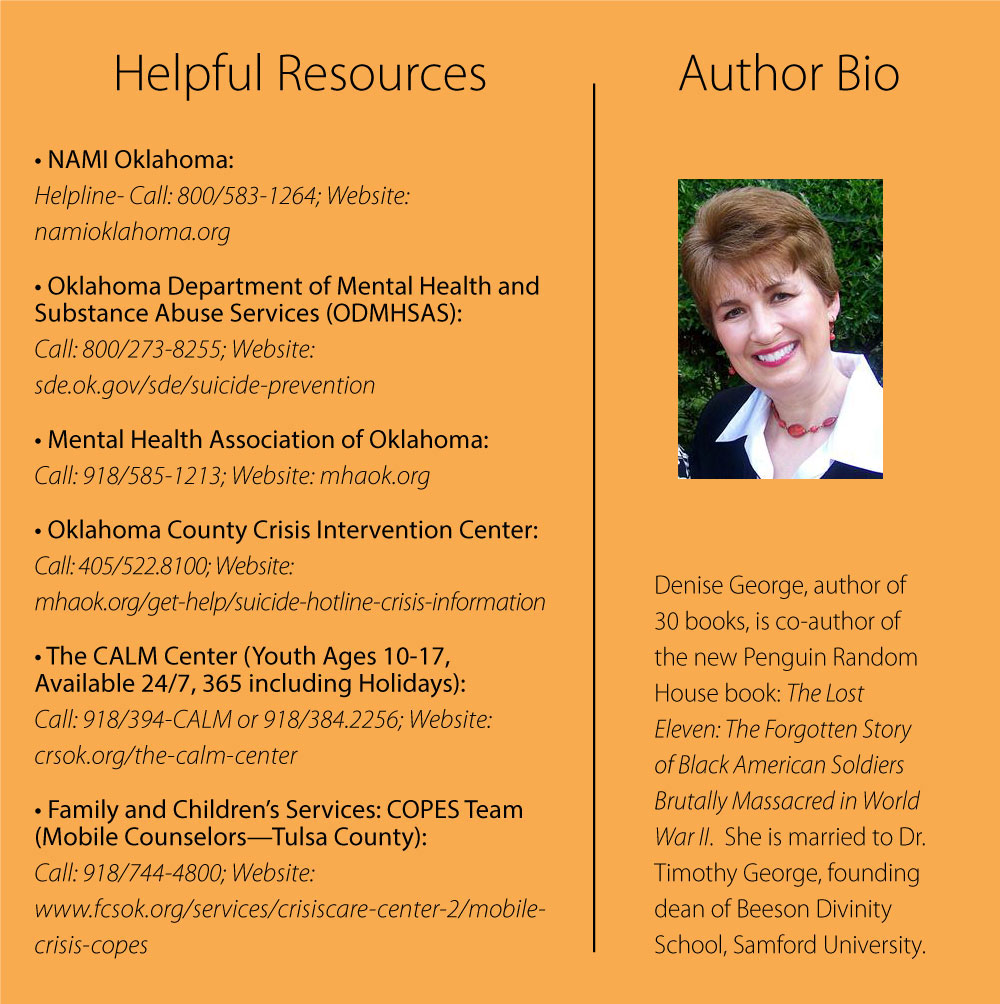