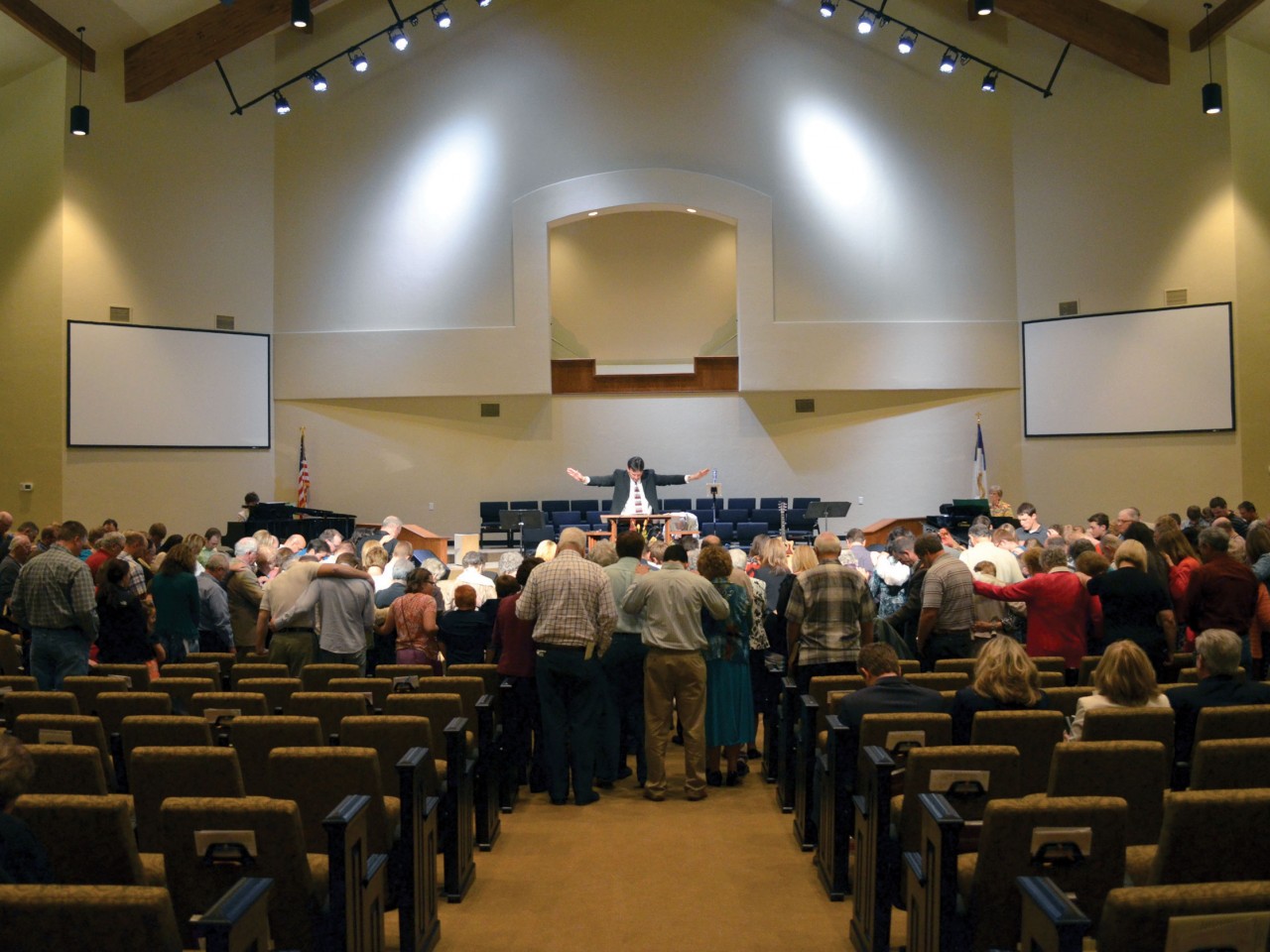 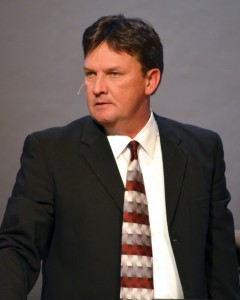 HINTON—It was a journey that took almost 15 years to complete, but members of Hinton, First praised God and finally dedicated a new 19,000-square-foot, $2.5 million worship center on Sun., March 30.

And they did so without facing the task of paying off a mortgage. In other words, they completed the project debt free!

With former pastors Steve Murray and Scott Hamilton among those describing the process that led the congregation from receiving a $300,000 seed gift from the estate of a local resident in 2000 to completion 14 years later.

Murray described the “Beginning of the Vision,” and shared how the church formed a Long Range Planning Committee after receiving the gift from the estate, crafted a Constitution and created a “Mustard Seed Trust.”

Hamilton, who served the church from 2002-09, described the “Commitment of the Vision.” He recalled the creation of a capital campaign and the struggles through years of criticism from others in the community, who expressed doubt that the worship center would ever come to fruition. However, ground was broken for the structure on April 13, 2008. 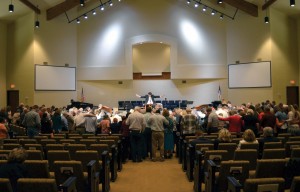 Pastor Keith Gillham leads the congregation in a prayer of dedication at the conclusion of the service. 2) The steeple of Hinton, First stretches into the sky, March 30 on dedication day.

And, speaking from the new pulpit before an excited and energized church family, current pastor Keith Gillham exhorted his flock to, “Rejoice in what God has done and . . . is doing.” Speaking from I Cor. 3:1-17, the pastor focused on verse 9: “For we are God’s co-workers. You are God’s field, God’s building.”

As the service concluded, Gillham called all members of the church to come to the front of the worship center, where he read a prayer of dedication from I Kings 8:23-51, where Solomon stood before the altar of the Lord in front of the entire congregation of Israel and spread out his hands toward Heaven to pray God’s blessings and protection over them.