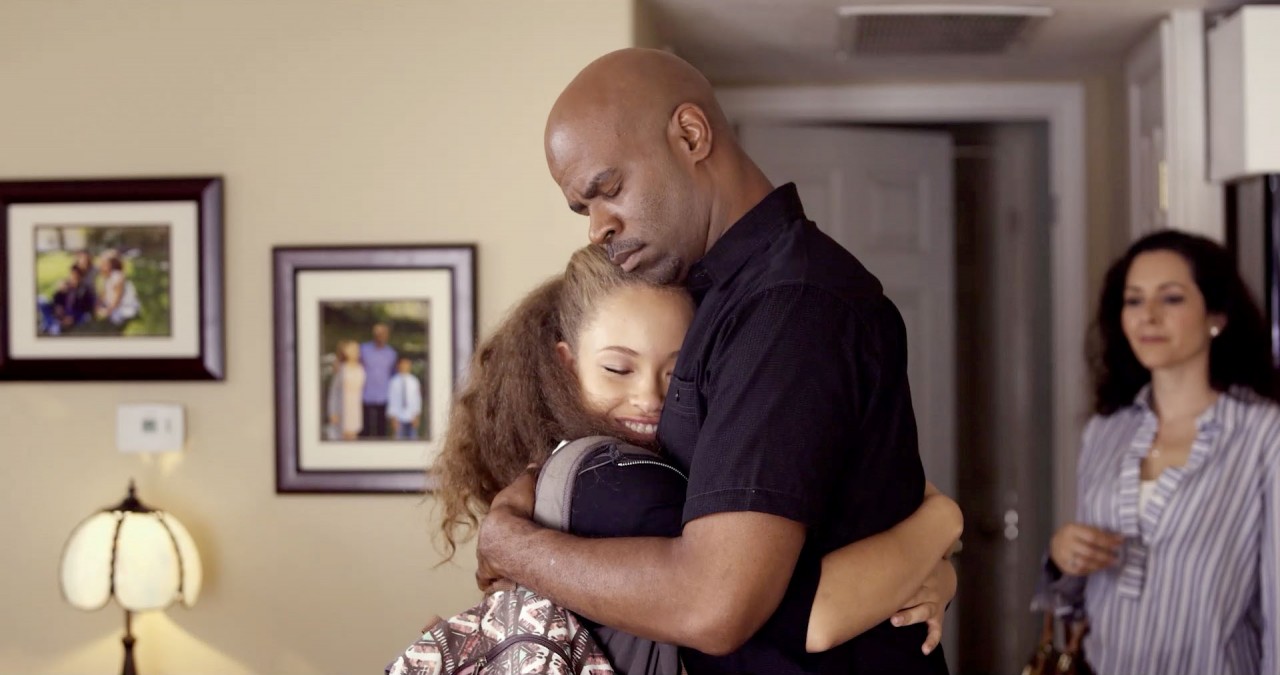 The number of faith-based comedy films that are truly funny can be counted on one hand.

There’s Mom’s Night Out. And The Resurrection of Gavin Stone. And Christian Mingle. And … well … that’s about it.

Unless you toss in stand-up comedy DVDs—which I didn’t for this list—there simply aren’t that many faith-based comedy movies period. Comedy is difficult. And when you mix faith into the plot, it becomes even harder to hit the bullseye

But this unique genre has a new entry, and it’s as good as any of the others on the list. 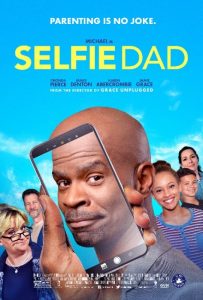 Titled Selfie Dad, the movie tells the story of a husband/father named Ben who gets fired from his job as a television program editor and then tries to make a living by posting funny handyman videos online. His how-to videos always go horribly wrong—and they quickly go viral, too.

The plot turns when he gets serious about his Christian faith and mentions the Bible in a video, leading to a plunge in his subscriber base (and in his income).

The film stars Michael Jr. in the lead role and Chanda Pierce as the outspoken star of the reality show he edits. Both are hilarious.

Thankfully, Selfie Dad also includes plenty of positive messages about family (Ben learns to be a better father), prayer (Ben’s wife prays for him often) and breaking the cycle of sin (Ben’s father was a womanizer—something he wants to avoid).

Selfie Dad contains no violence or language but does contain a few suggestive elements. (A woman at a party makes a joke about taking her clothes off; later, she texts him but he tells her never to contact him again). It’s Rated PG.

Selfie Dad originally was scheduled to debut in theaters. Because of the Coronavirus outbreaks, it debuts June 19 on video on demand.

‘Spy Kids’ and ‘Spy Kids 3-D’ (Hulu)—These 2001 and 2003 live-action children’s films are a cross between a PBS cartoon and a James Bond film. Young superhero-like detectives fight the bad guys and save the world. They’re rated PG for action. (The first film has a couple of OMGs and a “shiitake mushroom” said way-too-slowly.) June 30.