Ground breaking for the Gospel 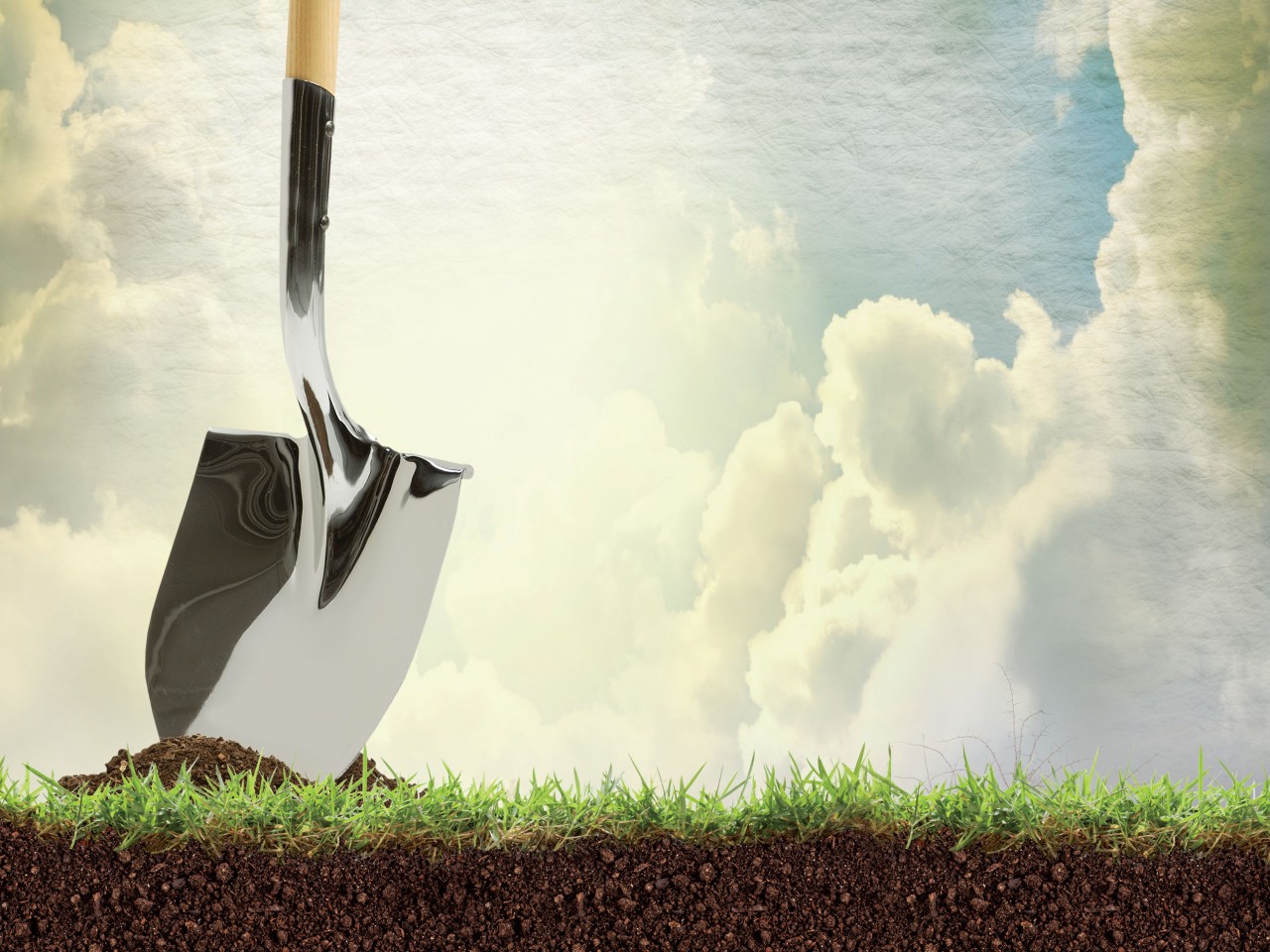 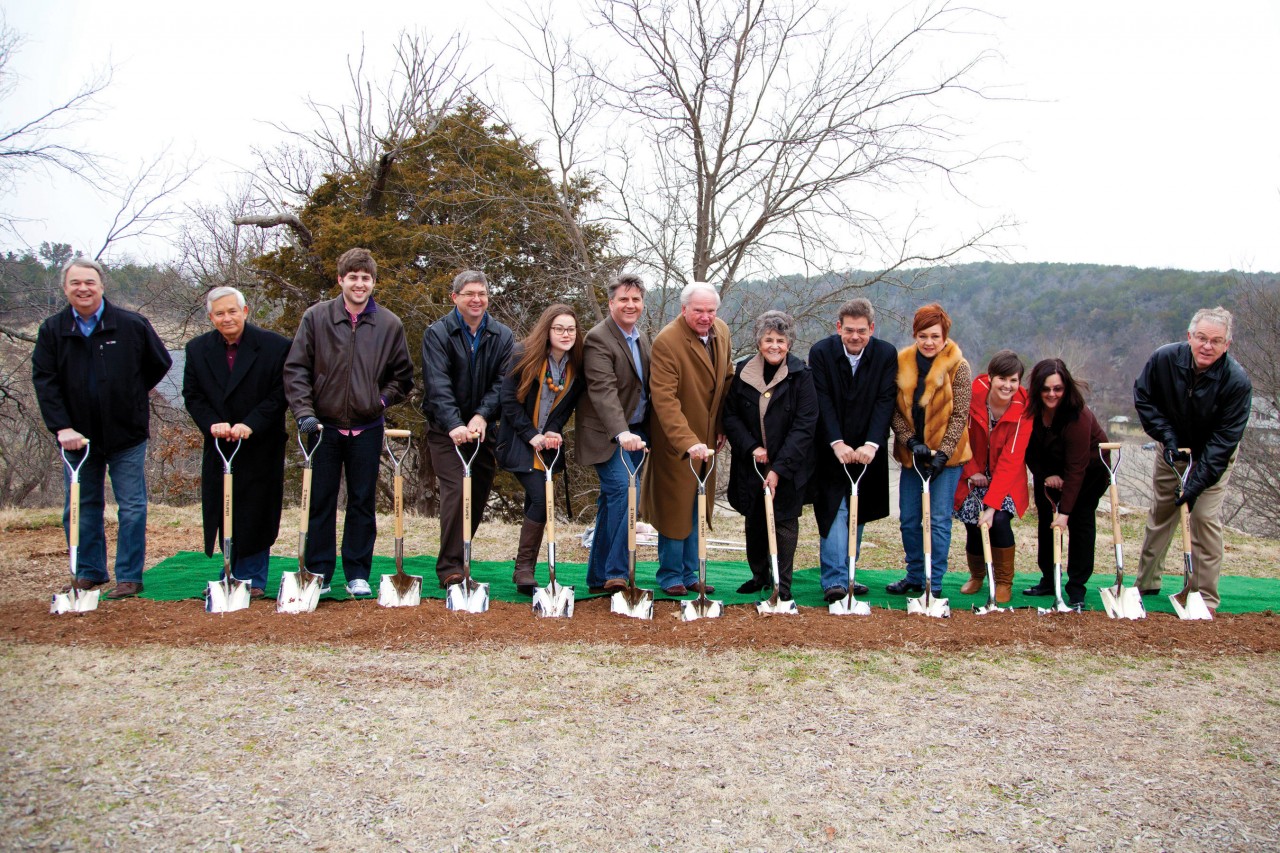 On Sat., March 8, at the Falls Creek Baptist Campgrounds, a special groundbreaking ceremony was held related to the new construction. The Mathena Family, who provided $7.4 million toward the building of the Mathena Event Center at Falls Creek, was among those represented, including, from left, Zachary Phillips, Gene Phillips, Sydney Mathena, John Mathena, Harold Mathena, Patricia Mathena, David Mathena, Lori Mathena, Jennifer Phillips and Melissa Phillips.

In spite of near-freezing temperatures and high winds, hearts were warmed at the special occasion, which broke ground for the new construction projects, including the Mathena Family Event Center, the Thompson Family Lodge and the Jordan Welcome Center.

In a prayer at the ground-breaking, Nick Garland, pastor of Broken Arrow, First who serves as Baptist General Convention of Oklahoma (BGCO) president, said “Our God, You are great and mighty. Who are we that you have blessed us through this hallowed ground? Thank You, Lord, for how You have provided.”

Among the donors recognized included the Mathena Family, who are giving $7.4 million for the building of the Mathena Event Center; the Thompson Family, who are making possible the building of the Thompson Lodge through a donation and whose construction company, Wynn Construction, will be performing all of the new construction at Falls Creek; and Gene and Jo Downing, who have given a $2.3 million matching gift. 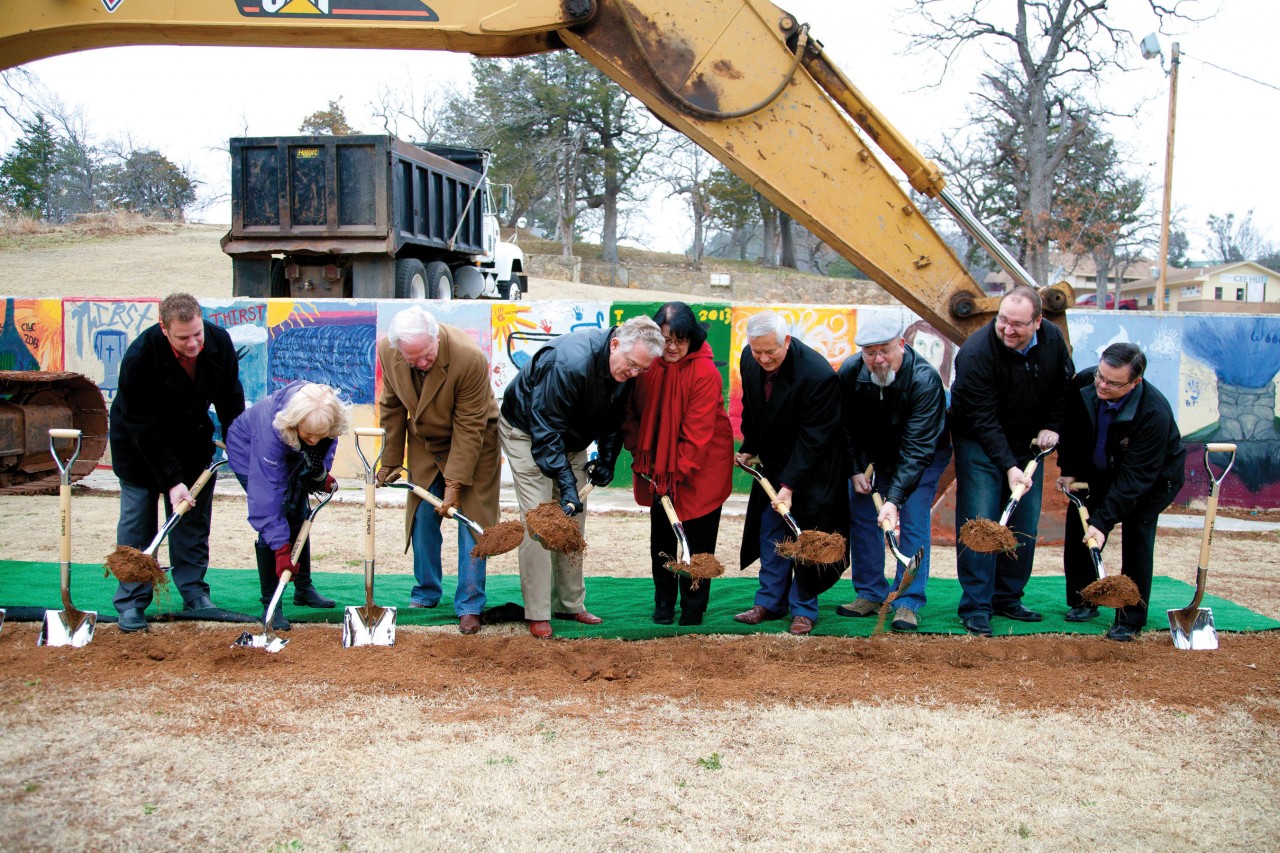 Anthony and Polla Jordan, third and fourth from left, participate in the ground breaking with building committee members, including Gene Downing, third from right, who gave a $2.3 million matching gift toward the Falls Creek Centennial Campaign.

“We don’t build buildings just to build them,” said Anthony L. Jordan, BGCO executive director-treasurer. “These facilities will greatly enhance Falls Creek’s capacity to share the Gospel, and to have events, retreats and other ministry functions during the non-summer months.”

In addition to the donors, the Falls Creek Building Committee members were in attendance.

“Falls Creek is a place like no other and to see how God is expanding our potential for more events is amazing,” said Danny Ringer, Associate Pastor of Elk City, First, who is among those serving on the committee. 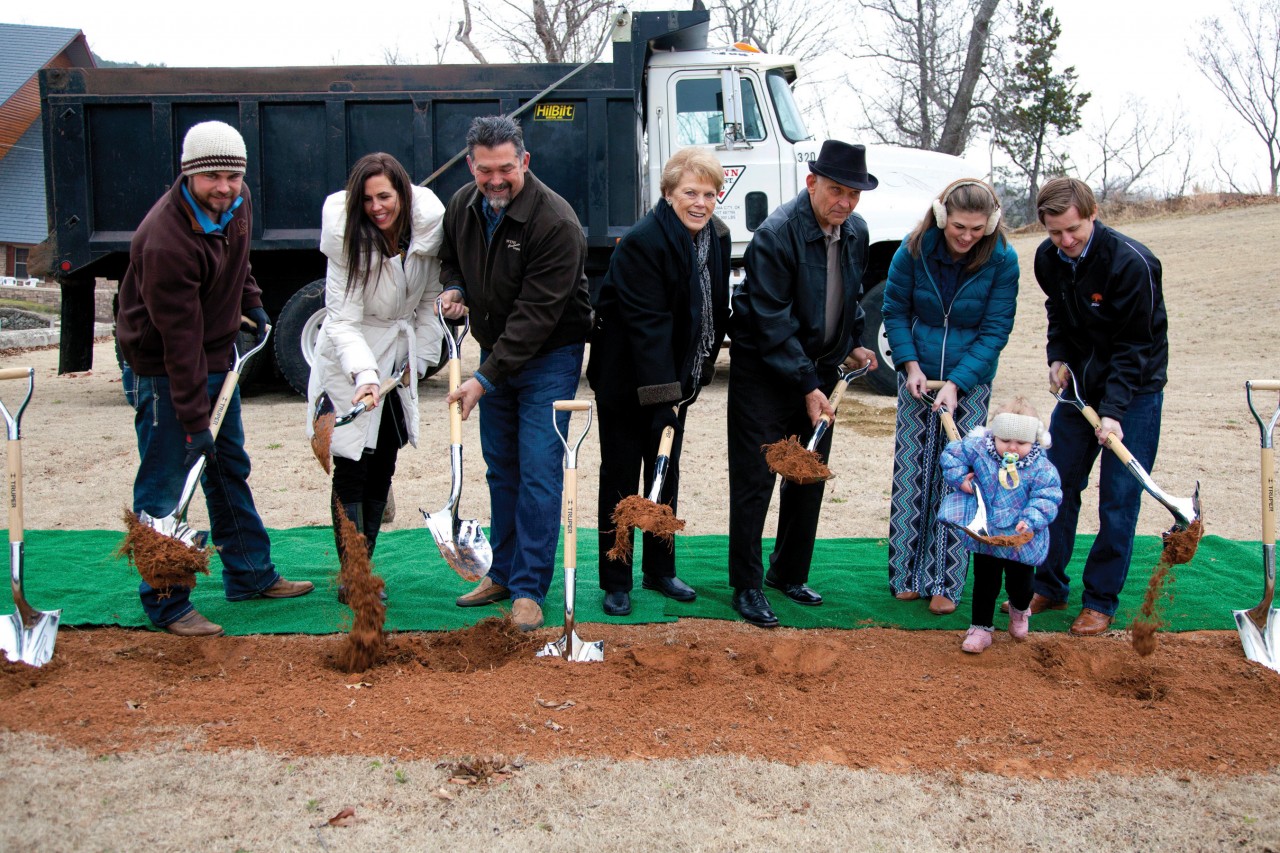 At the February meeting of the BGCO board of directors, Jordan announced that more than $10.7 million has already been pledged and given toward the new construction projects at Falls Creek.

At the meeting, Jordan announced the Falls Creek Centennial Capital Campaign, which will raise $4,762,142, plus a challenge goal to make other needed improvements. Those funds will pay off the existing $2.52 million debt of the R. A. Young Tabernacle and unfunded portions of the new construction.

“More than 9,000 people gave toward the construction of the Tabernacle at Falls Creek,” said Jordan. “We prayerfully await to see how God will provide once again through the generosity of His people, so that all people have more opportunities to hear the Gospel.”