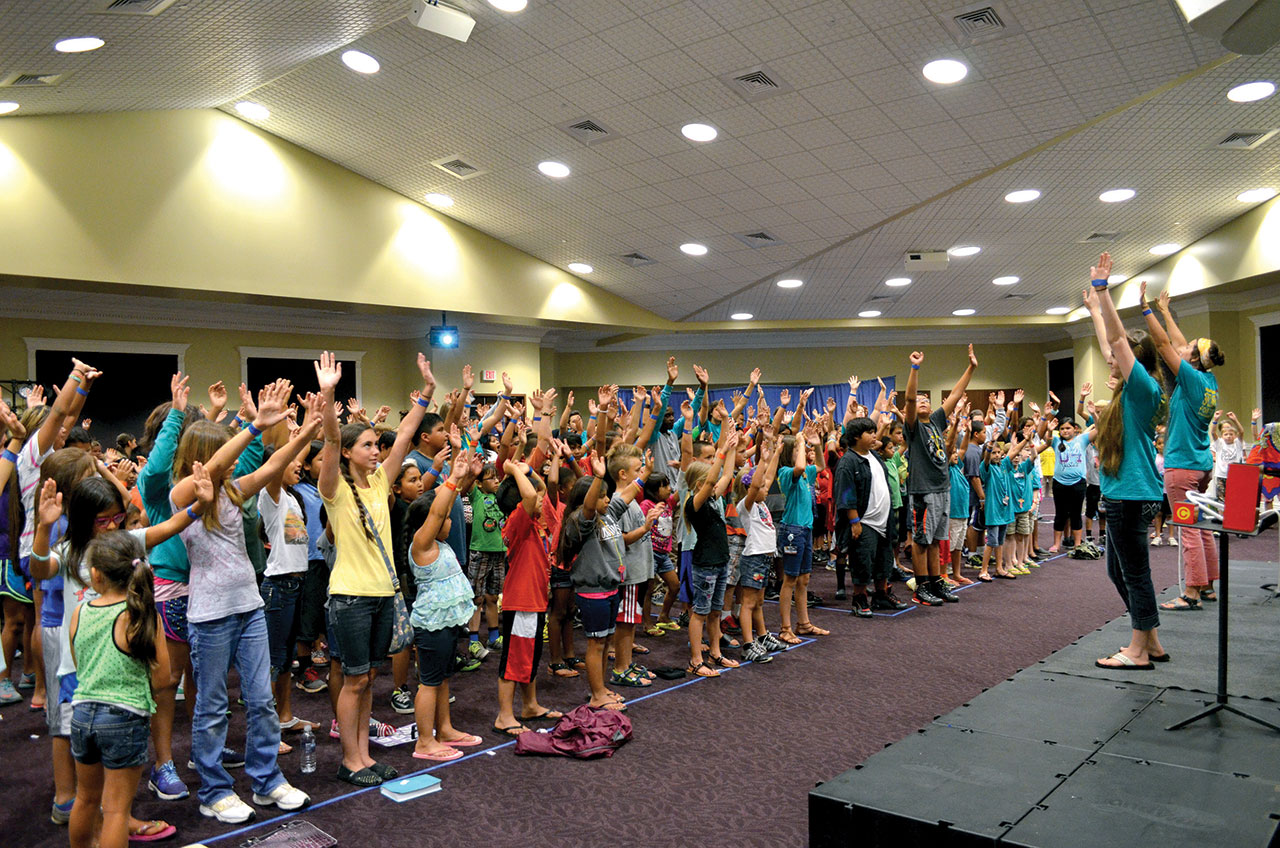 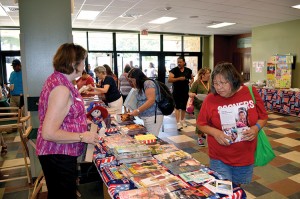 Attendees pick up free literature provided by the Ardmore, First Daughters of the American Republic chapter. (photos: Bob Nigh)

DAVIS—The Holy Spirit moved in a mighty way in the Arbuckle Mountains during the final week of July as Indian Falls Creek (IFC) recorded its highest attendance in history and more campers than ever before surrendered to a call to ministry/missions.

IFC Executive Director Victor Cope said, “We prayed that God would send a revival. He did, with 46 men and women responding to special service, the largest number ever recorded at IFC. The needs/crises were shared with the people, and they responded beyond our expectations. God touched the hearts of many throughout the camp, in Oklahoma, and around the country wanting to help the Native churches in Oklahoma. God has given us the tools to do something; all we need to do now is to do it.”

Total registration for this year’s IFC, a family camp for all ages, was 3,091, also an all-time high. The previous record was 3,064 in 1996. During the five-day camp, which began July 27, 140 professions of faith were recorded, along with 62 rededications, eight people coming for assurance of salvation and 12 others asking for special prayer.

A new aspect of IFC this year was live streaming of the services. An analysis of the results showed that there were a total of 7,182 views during the week with viewers mostly in the United States, but also living in Canada, Colombia, Germany and South Africa.

Following a special meeting on Monday afternoon, seven men surrendered to the call to pastor one of the 51 pastorless Native American churches in the state, and 11 women also answered the call to Christian ministry. 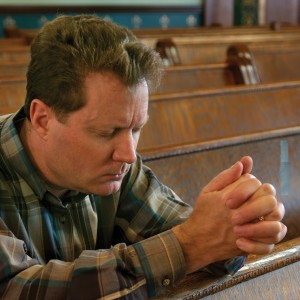 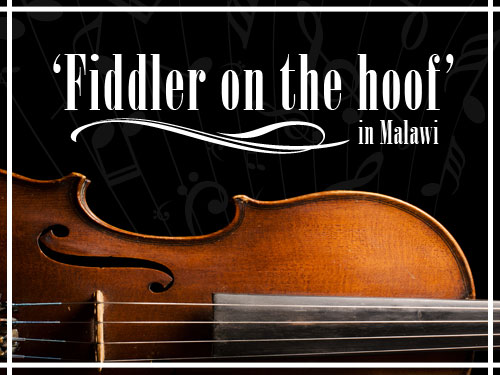 ‘Fiddler on the hoof’ in Malawi 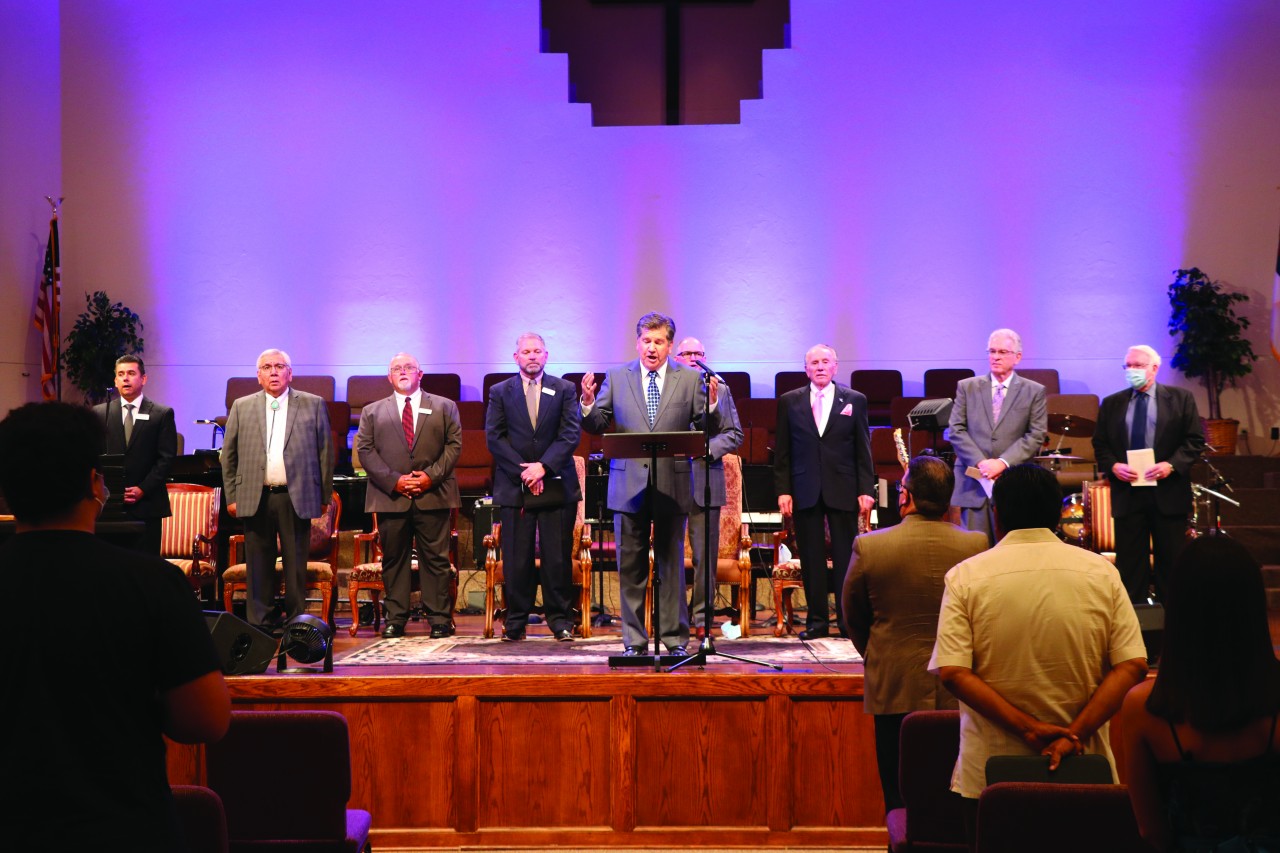